The Bush Music Club Inc based in Sydney, was founded in 1954 and is Australia's oldest folk club.
It is the second oldest known Folk Club in the English-speaking world.

History of the Bush Music Club from our website

The club was founded in 1954 by a mob of mostly bush types that found the jobs had all moved to the city. They missed the friendly, informal social life they remembered from the country towns where they grew up.

They formed a band, which they called the Heathcote Bushwhackers, sang some of the old songs, and played such simple instruments as the squeezebox (button accordion) and whistle. As a group they became involved with the New Theatre, supplying the musical side of Dick Diamond's new Australian musical play Reedy River. 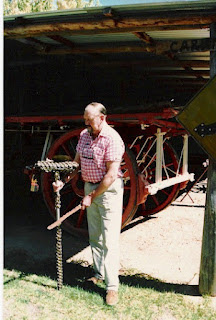 Seeking more songs and Australian historical background, they became involved in the Australian Folklore Society and John Meredith started using the new-fangled tape recorder (twenty kilograms of mains driven bulk in those days) to get down authentic items from old performers. The material collected was translated into the Bushwhackers' repertoire as fast as they could learn it. The shape, size and style of the Bushwhackers provided a model for every revival bush band since.

When more and more people wanted to join the they decided to form a social, teaching club, founded at a meeting on 14th October 1954, and called the Bush Music Club in honour of the survival in bush areas of that style of self reliant entertainment and sociability that seemed so scarce in the "big smoke".

In 1955 the Bush Music Club started publishing the collected songs and music in its own magazine Singabout, the journal of Australian Folksong. The Club's present, two-monthly magazine Mulga Wire deals with the social aspects of the present-day organisation, reviews and events but Singabout continues as a folklore section within the magazine. 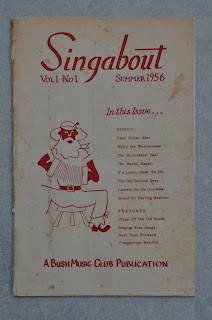 And so to publishing ...

In the early days of the revival, Singabout was the only regular journal for publication of songs and music recorded by the pioneer field collectors. The Wattle Records releases of The Bushwhackers and the early Festival recordings of the BMC Concert Party were among the first performances of revived Bush songs heard by the public. 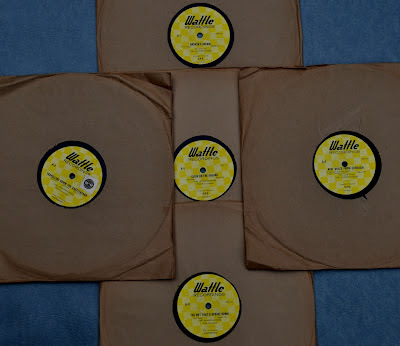 Only in the mid 1960s did mainstream publishers like Ure Smith risk bringing out books like the classic Folk Songs of Australia, by John Meredith and Hugh Anderson. Of course, by the 1980s, these works had such academic standing that Folk Songs of Australia was republished by New South Wales University Press - as a companion to volume two, by John Meredith, Roger Covell and Patricia Brown.

Meanwhile the BMC carried on, well to the side of academic fashion, with publications aimed at helping and informing musicians and dancers out in the folk world. A landmark publication, in 1984, was David Johnson's Bush Dance (tunes), which became one of the hardest working source books for bush bands all over Australia. When teamed with the later Bush Dance (instructions), by Lance Green et al, and the ten Bush Dance tapes, we had probably the most complete integrated package of bush dance material available in Australia.

Our recognition of the important seminal role of Singabout magazine led to the 1985 anthology Singabout - Selected Reprints. This presents 86 songs, 8 poems and one yarn, agonisingly selected as the best, from the host of beaut material published over the 12 years of Singabout. 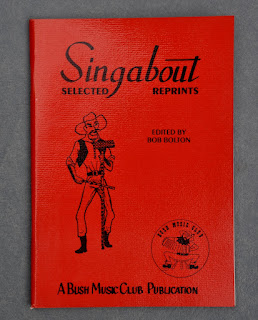