Please arrive at the Maitland Town Hall, High St, Maitland from 6 pm - entry via the front door only. Hors d'oeuvres will be served at 6:30 pm and the Grand March will commence at 7 pm. There will be a combined savoury and sweet supper at around 9 pm. Hot and cold drinks will be available for most of the evening with water available throughout. 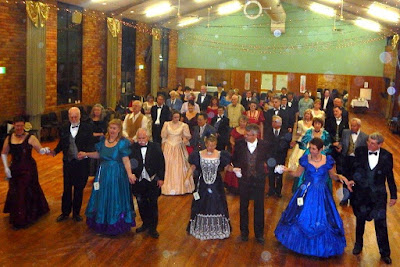 The Ball
A Colonial-style Subscription Ball held each year at Maitland Town Hall, a venue boasting one of the best sprung dance floors in the country. The ball is a dancer’s delight with the dance programme selected from diverse styles of dances, including Colonial, Traditional, Celtic, Regency, European and Bush. Preferred dress is formal and in keeping with Australia's Colonial period. 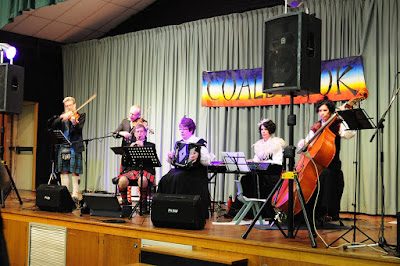 
Held on Sunday, 28th August from 11 am at Marmong Park, George St, Marmong Point, the BBQ/picnic is a time to recover, relax and socialise, with the opportunity for more dancing if desired. The park contains the Marmong Point Community Hall for dancing and shelter from the weather (if required). There is a large grassy area with shade trees and a view of Lake Macquarie.

You can partake of the BBQ lunch provided (pre-booked and prepaid) or BYO.
Please BYO chairs and drinks.
Musicians, bring your instruments. 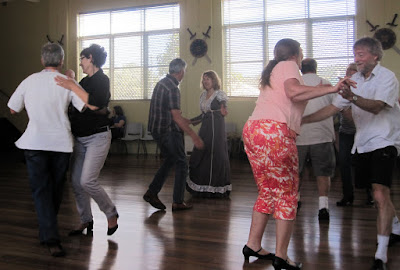 All practice sessions cost $8 for the day.
Tea, coffee and cold drinks provided.
** Attendance at Ball Practices is highly recommended as dances will not be
walked through at the Ball.**

There will also be practice nights at the Pennant Hills Dance Workshop.
Tickets for the ball are limited to 120, so please book early. Booking form

BBQ / Picnic (catered) $10
Booking and payments for the BBQ/picnic must be received by 21st August. You can attend this event and fully cater for yourself for free if you wish.

Please pay for both Ball and BBQ / Picnic at the time of your booking. Payments can be made:

Posted by secretary at 22:07 No comments: 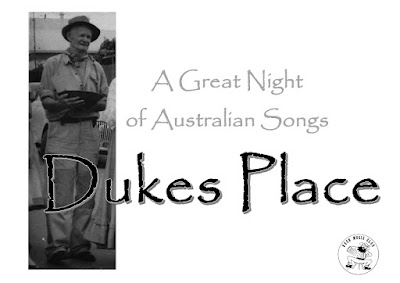 $10, bring something for supper 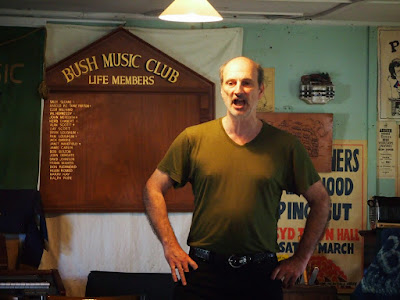 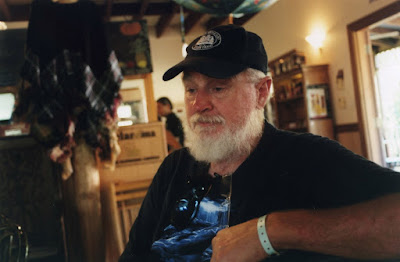 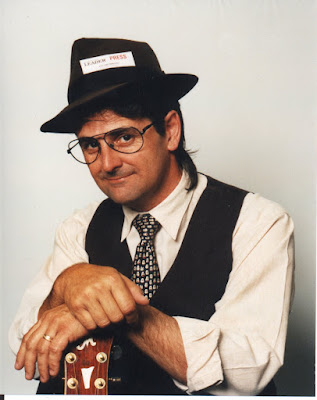 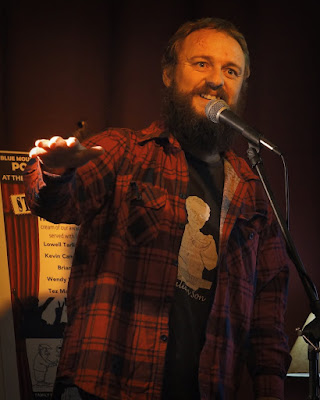 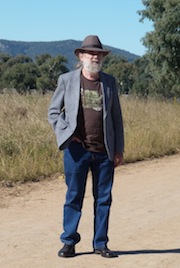 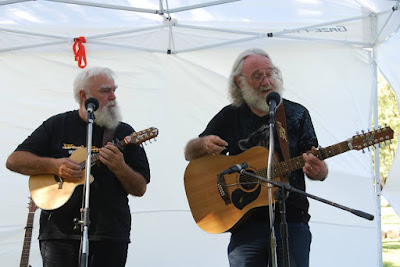 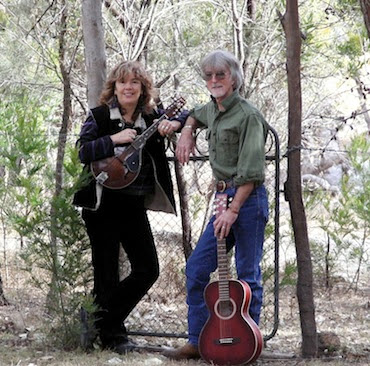 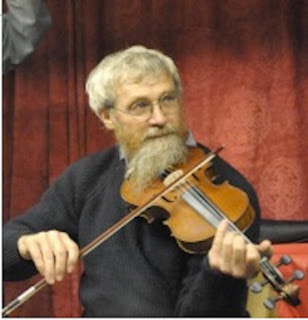 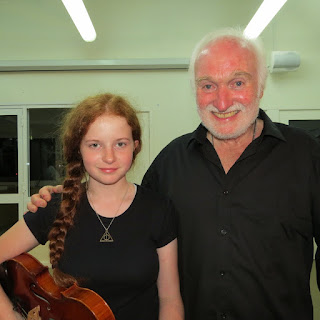 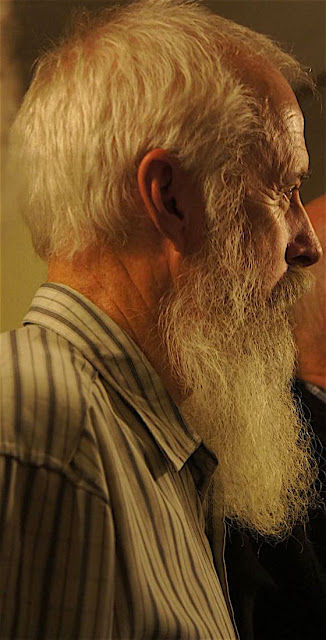 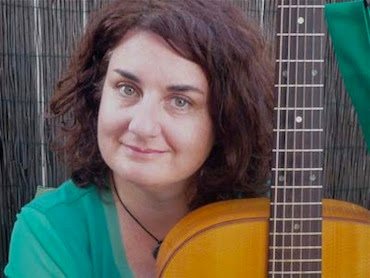 Posted by secretary at 20:14 No comments: 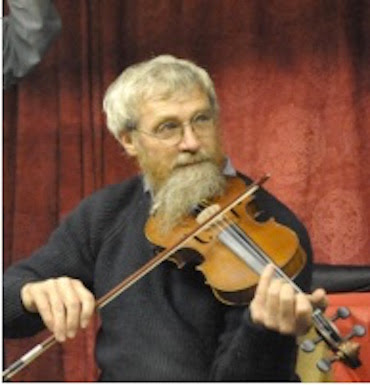 In a rare solo performance at Dukes Place in September, Dave presents a swag of old, and not so old, bush songs and tunes that resonate with the Australian psyche. Many of these will be from his mammoth book of Australian songs, including poems that he has set to tunes and others unearthed in his folkloric studies, and accompanied with guitar, banjo and concertina. Plus, on fiddle and concertina, some wonderful collected dance tunes that he has had some special association with. 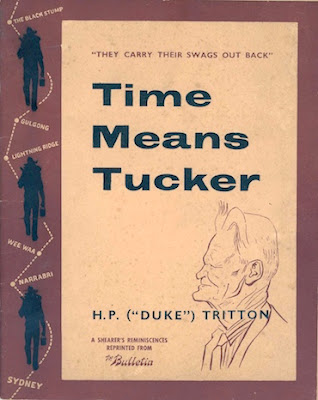 Penny Davies and Roger Ilott occupy a unique place in Australian music spanning the great divide between Folk and Country. They have reinvigorated the bush ballad, kept alive the protest song, and have celebrated all that it means to be Australian without a cork hat, lagerphone or phoney accent on the horizon. Penny Davies simply has one of the richest voices in Australian folk and country music; add in the integrity of Roger Ilott's gentle delivery, and you have the best harmonies you're likely to hear. Coupled with Roger Ilott's compelling acoustic guitar and Rickenbacker 12 string artistry, it's little wonder Penny Davies & Roger Ilott, who already have an Australia wide following for their music, are now finding an audience for their songs around the world.
John Broomhall, Trad & Now Restless Music is one of the longest running "little labels" in Australia.
Restless was started by Penny Davies & Roger Ilott back in 1983 in the backyard of a rented cottage in Balmain, NSW. After recording their first two LPs of their own work, Penny & Roger branched out and began recording compilation albums for folk performers in the Sydney area. These small runs of LPs (Workers In The Field - Volume 1 and 2, Under Southern Skies) were done as collective projects with everyone involved putting up money for the pressings and covers, and Penny & Roger doing the recording for free. They then recorded an LP Wilderness - Songs for Conservation and the Environment especially for the Wilderness Society. 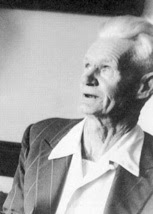 
Limited parking in the street, plentiful parking in nearby Broadway Shopping Centre.

All welcome to contribute verse or song. This year we are having a transport and train theme in memory of Brian Dunnett, who died recently. However, everything political, satirical, and parodies inspired by John’s work will be enjoyed on the afternoon.

Concert organisers:  Leyne & Max Elbourne
Enquiries or to book a spot : email Leyne or call Max on 9591 1915, or see Max when you arrive.
The John Dengate Collection -  A library of John Dengate videos, photos, words & memories maintained by Leyne 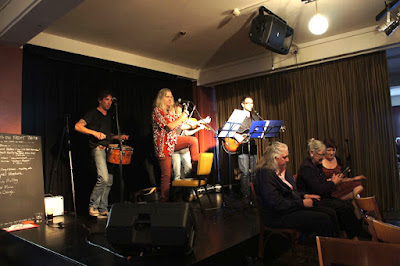 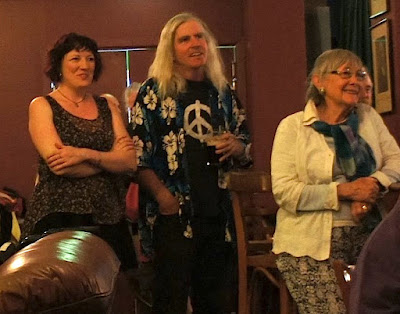 Posted by secretary at 23:37 No comments: