Sapling Sessions  KIDS FEST Friday, Saturday, Sunday and Monday – 1-1.40pm Kids Tent
Plus 30 min spot in Friday's Showcase concert.
Sessions are not just for adults! Four daily sessions of collected tunes, fun songs and an opportunity to handle a wide variety of instruments.
Bring an instrument or just yourself and find out about the dog that doesn’t bark, the phone that doesn’t ring and the cutlery not for eating. At the Sapling Sessions you will enjoy playing collected tunes with experienced Bush Music Club performers.
High energy and lots of fun! Music provided - 16 years and under 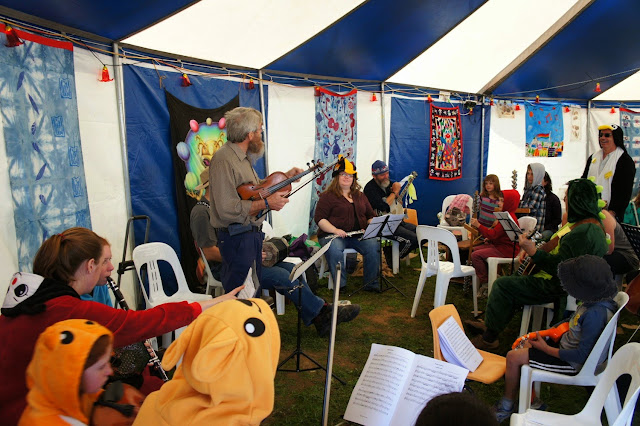 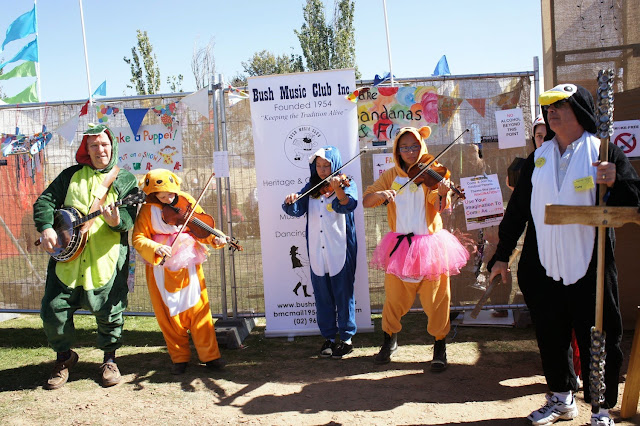 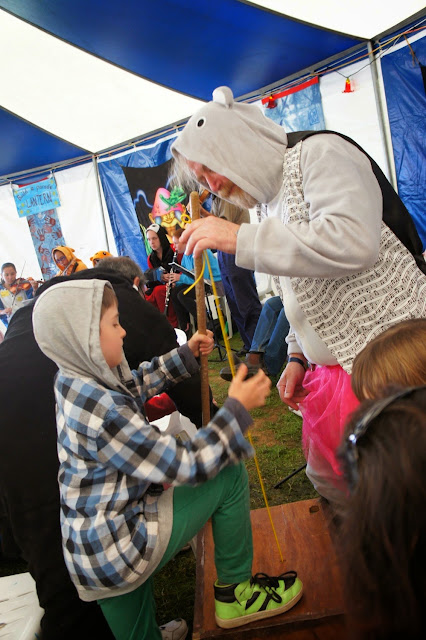 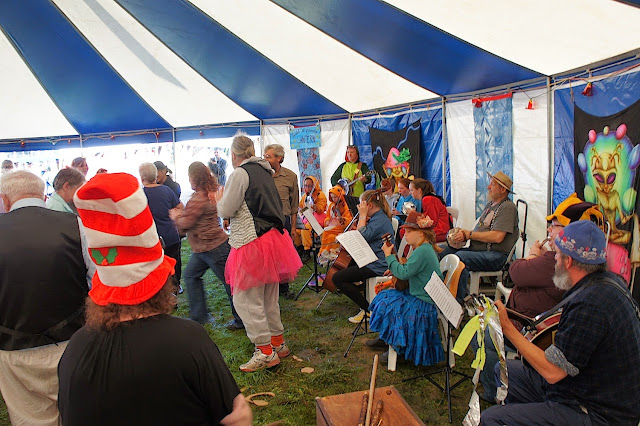 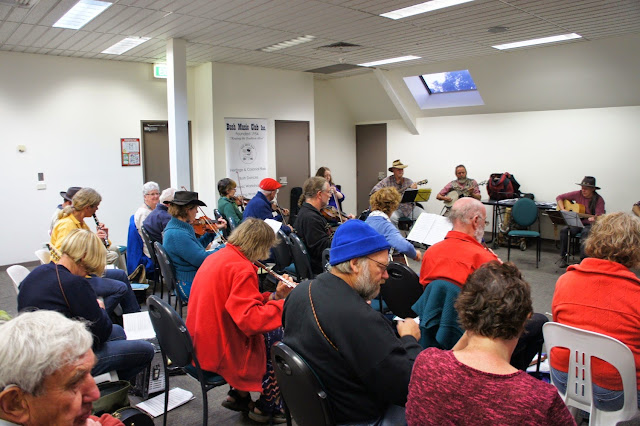 As part of our Diamond Jubilee celebrations the Bush Music Club presents a Dance Tune workshop based on dance tunes in the classic "Bush Dance" folio, known universally as "The Blue Book", first published in 1984. Participants will receive a complimentary CD & tune booklet.
-----------------------------
Diamond Jubilee Singing Workshop, Friday 12.30 to 2.00, Session Bar
Join in singing the songs collected and published in “Singabout”, the Journal of Australian Folk Song, published between 1955 and 1967.  Musicians and singers will workshop a selection of songs from complimentary copies of the Singabout Selected Reprints. 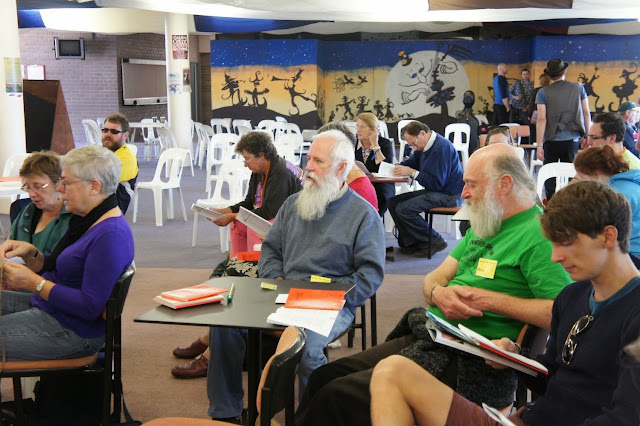 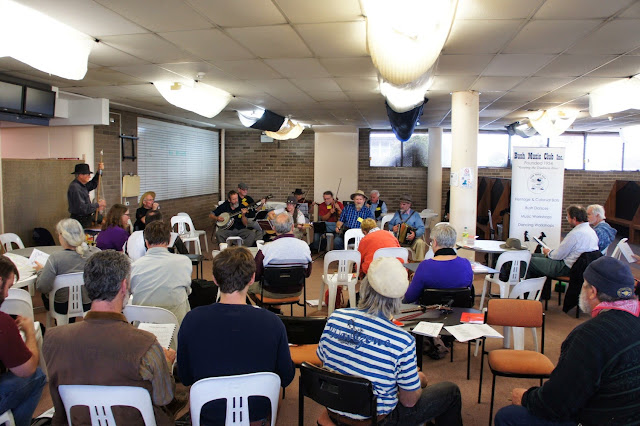 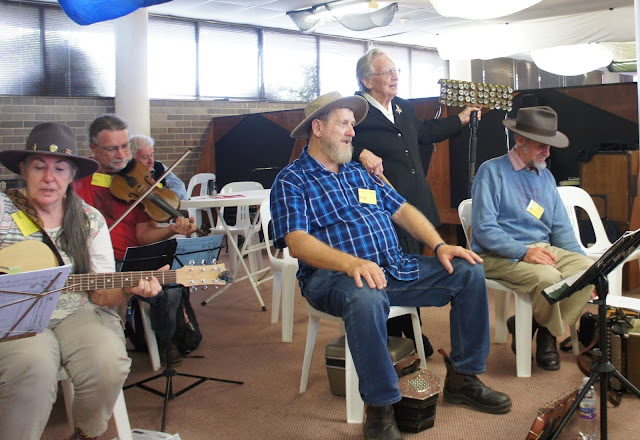 Lola Wright, instigator of the second Bush Band in Australia (South Coast Bush Band, c.1955-62) joined us on lagerphone, singing the songs in her band's repertoire. 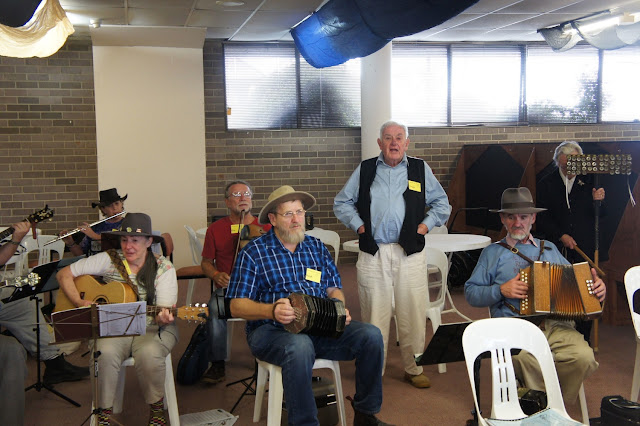 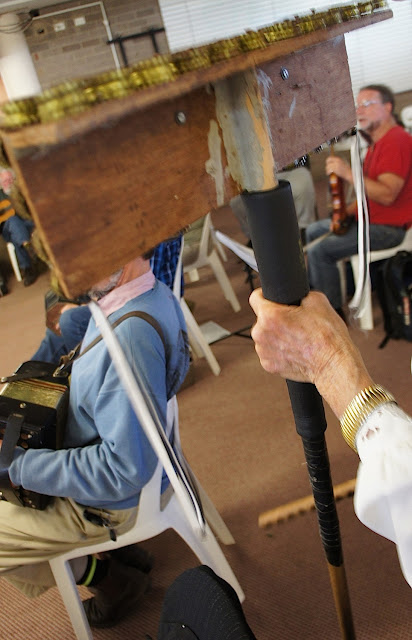 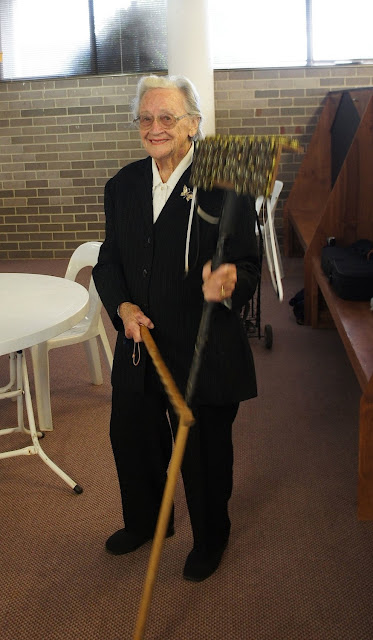 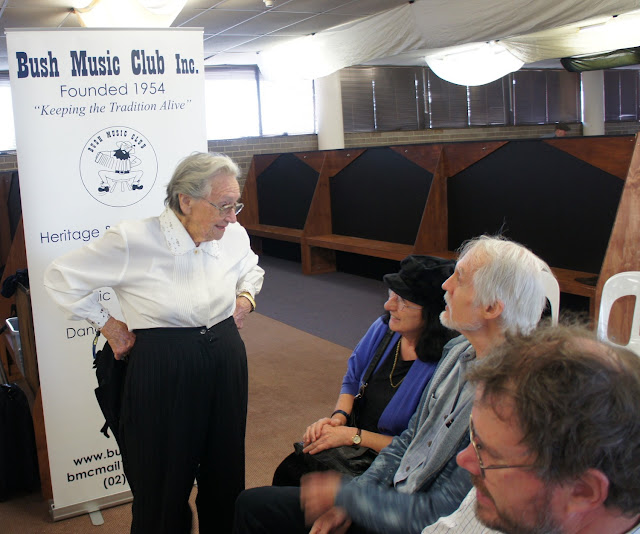 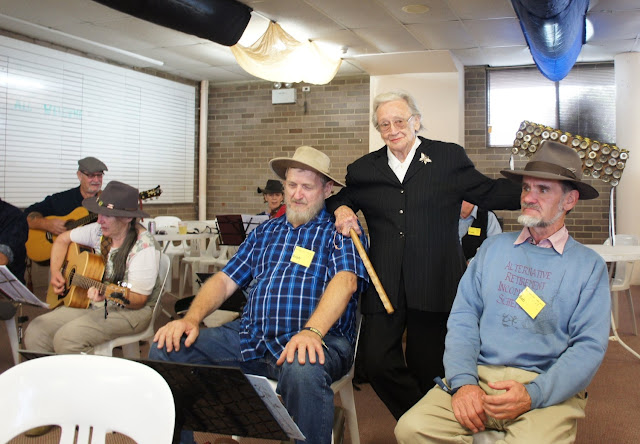 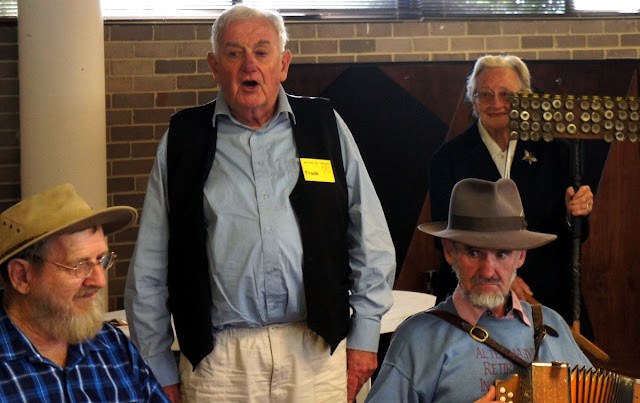 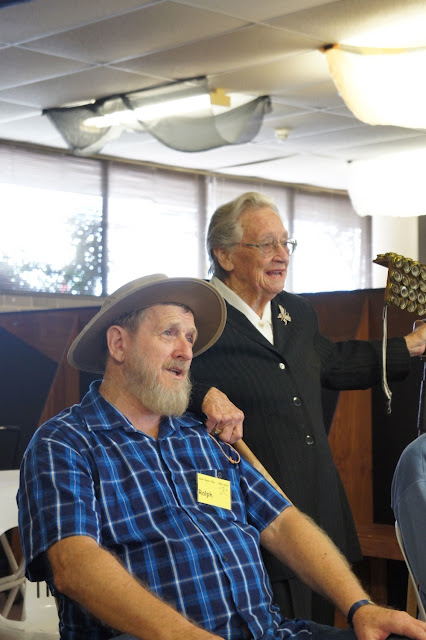 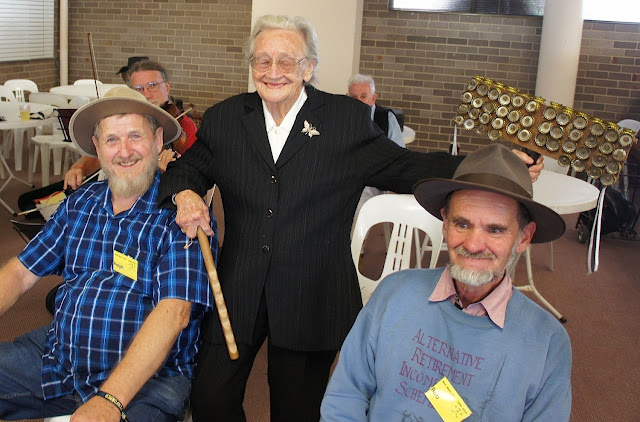 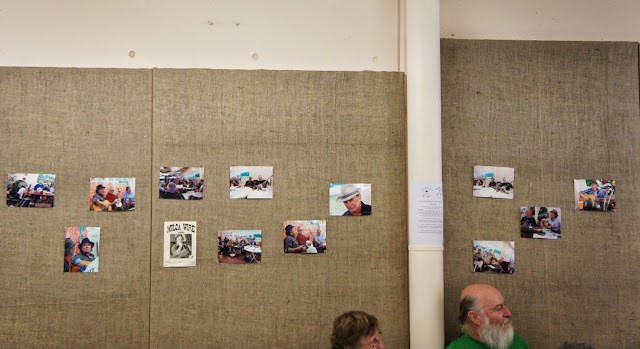 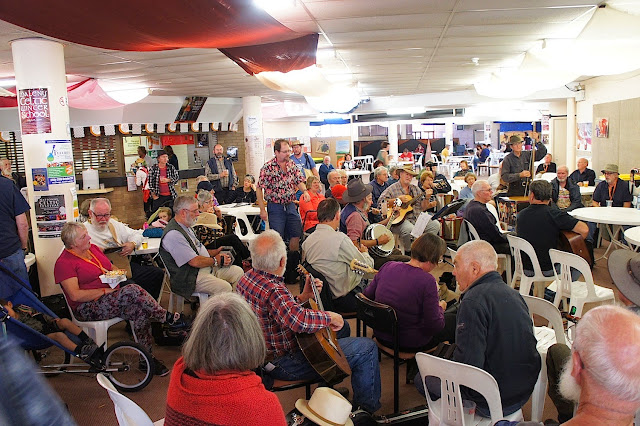 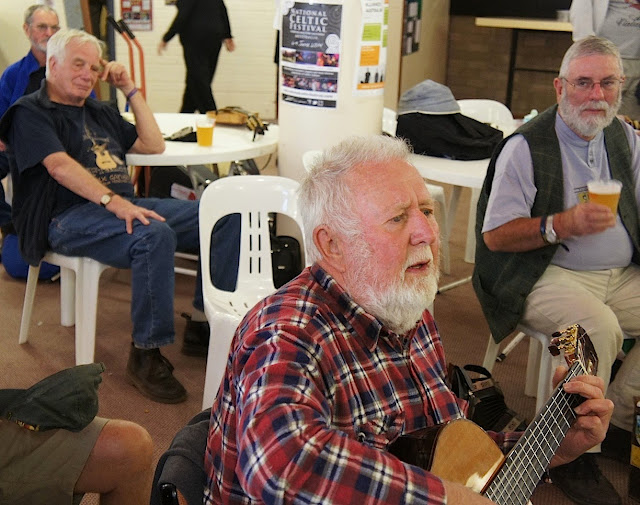 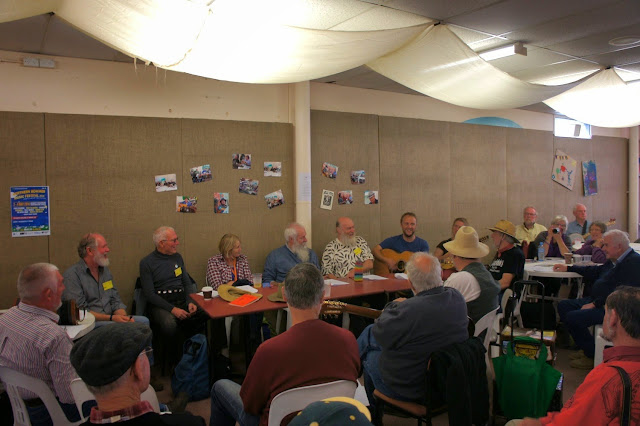 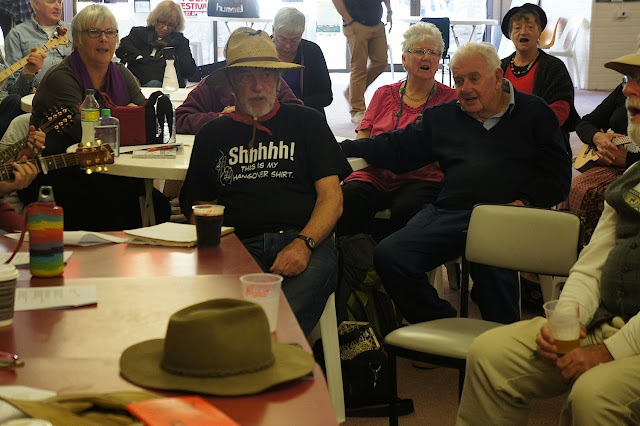 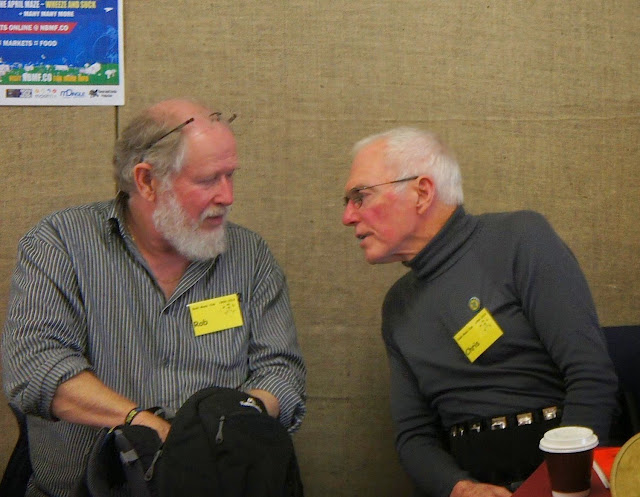 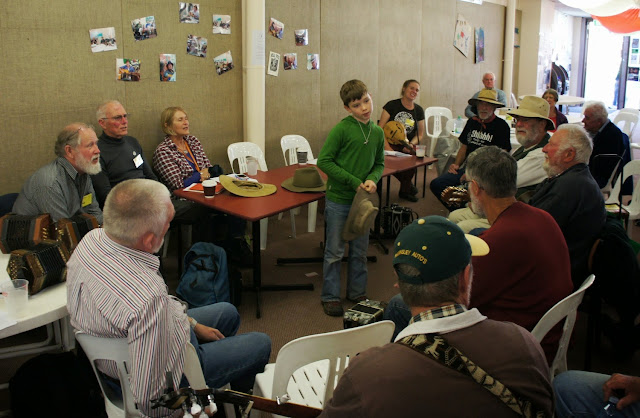 Posted by secretary at 22:31 No comments: