Two & sometimes three generations, born to parents who were members, or families who joined together, all are part of the BMC family.

Rumour has it BMC was almost a matrimonial agency back in the Good Ol' Days - a quick count gave 38 couples from the 50s, 60, 70s & 80s!
Please send in photos of your 2 or 3 generations - current photos or historic - all are part of our history. Send them to the address given in the eLIST. 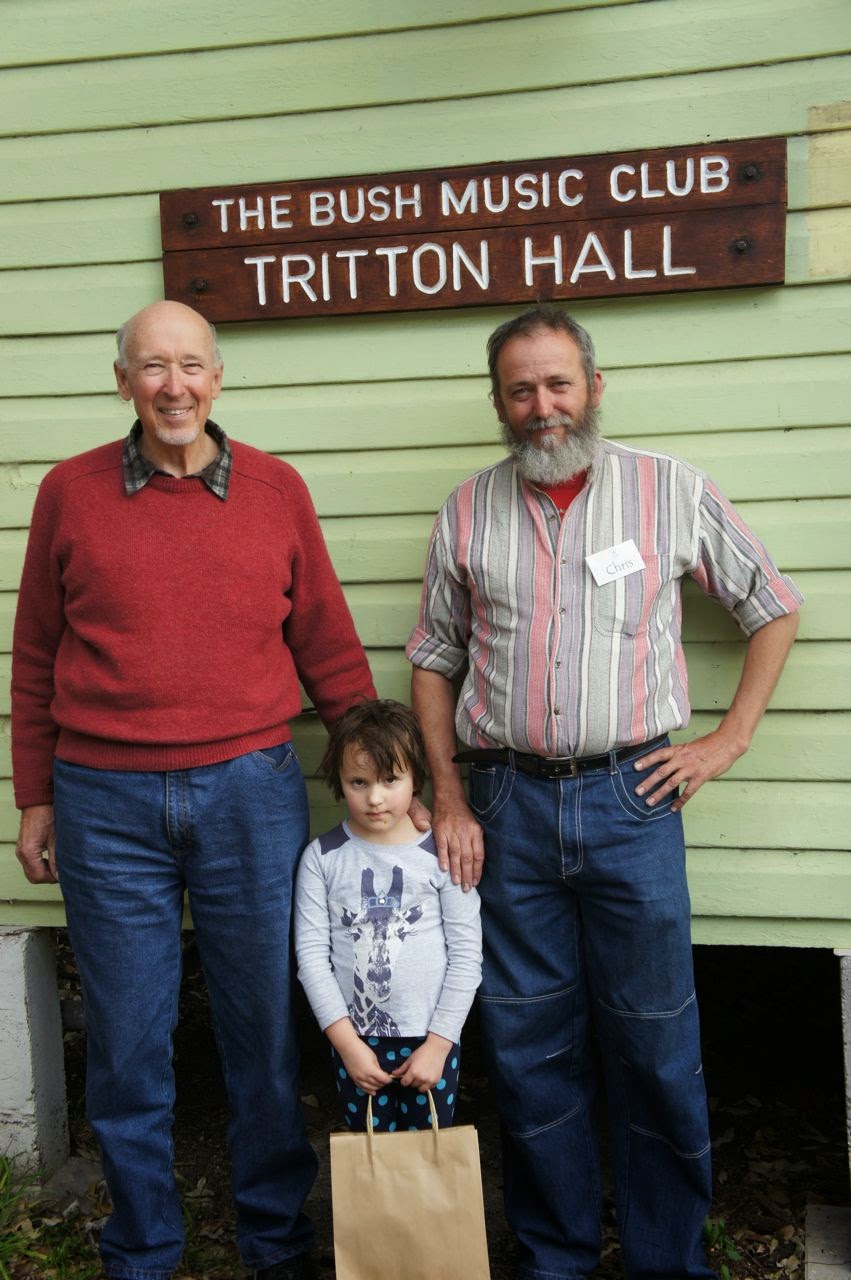 3 generations of Polesons - John, Emily & Chris - under the sign John created when Chris was a lad. August 2014 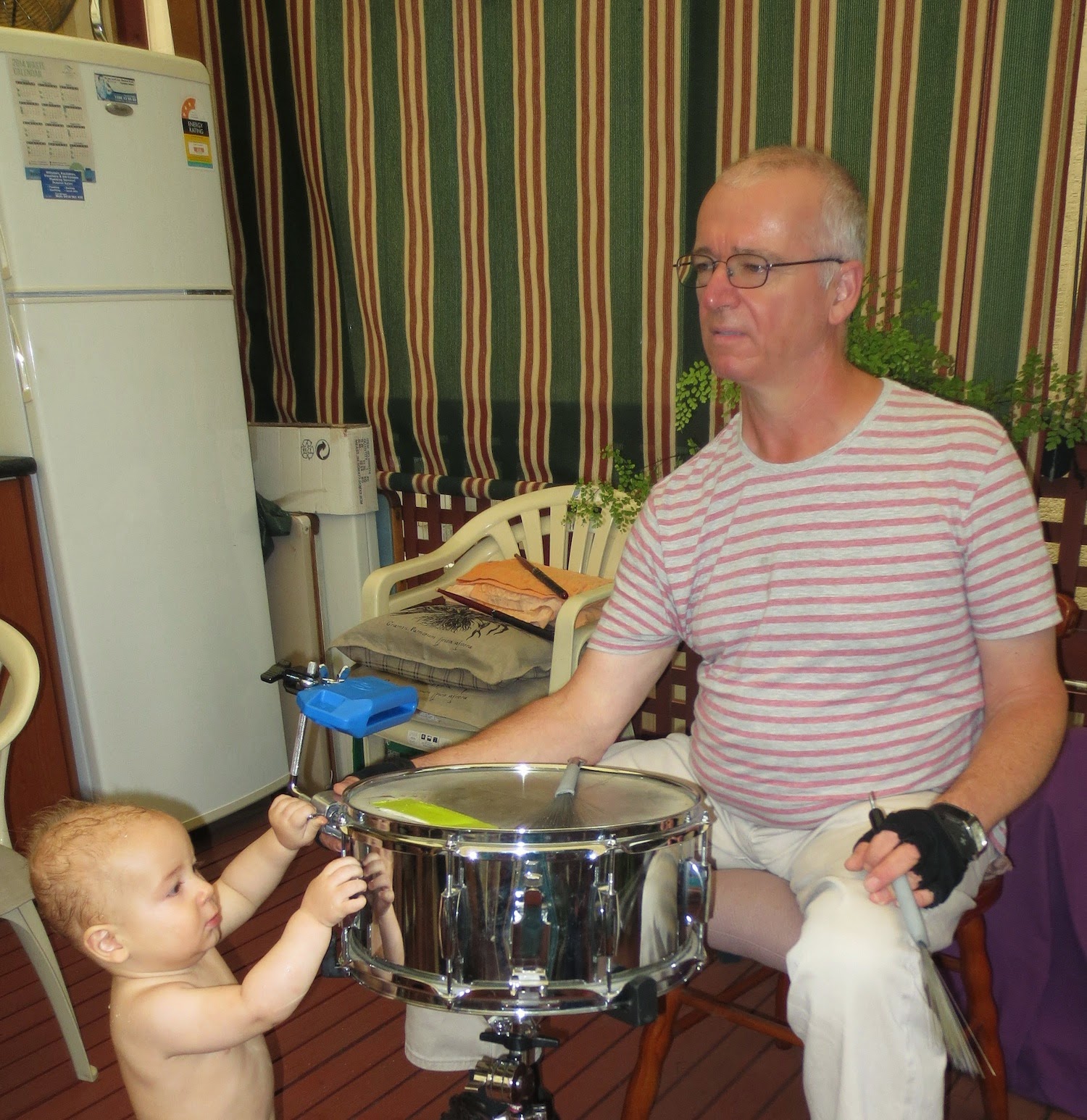 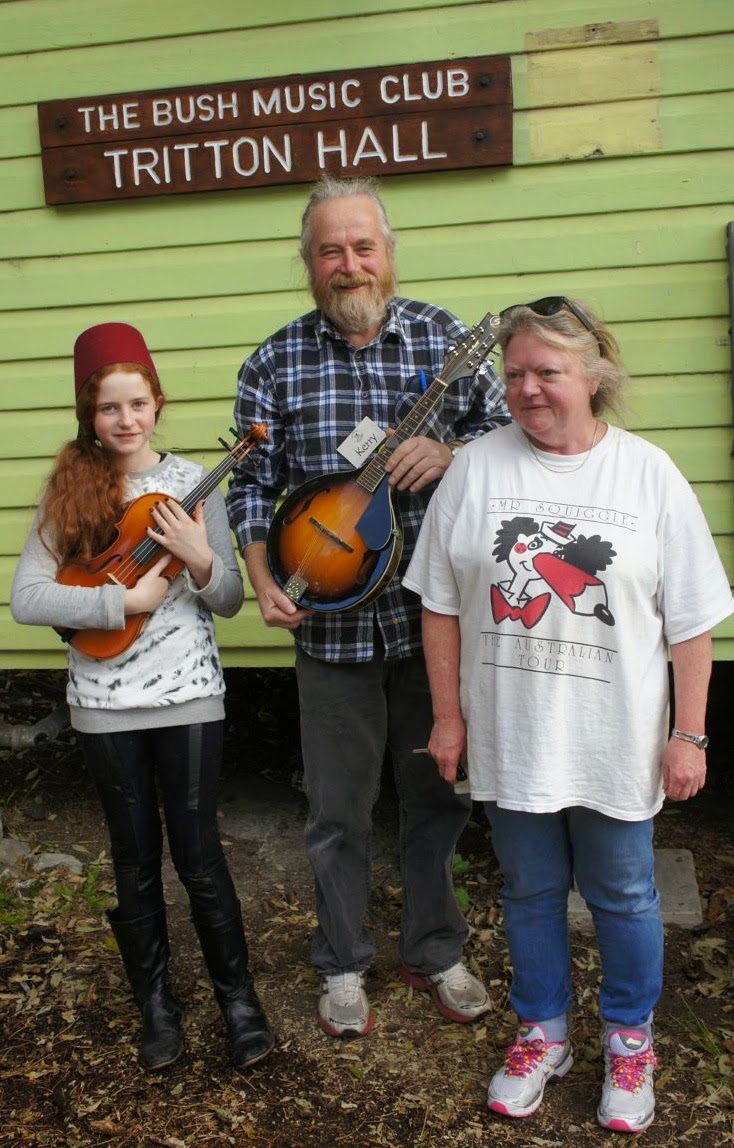 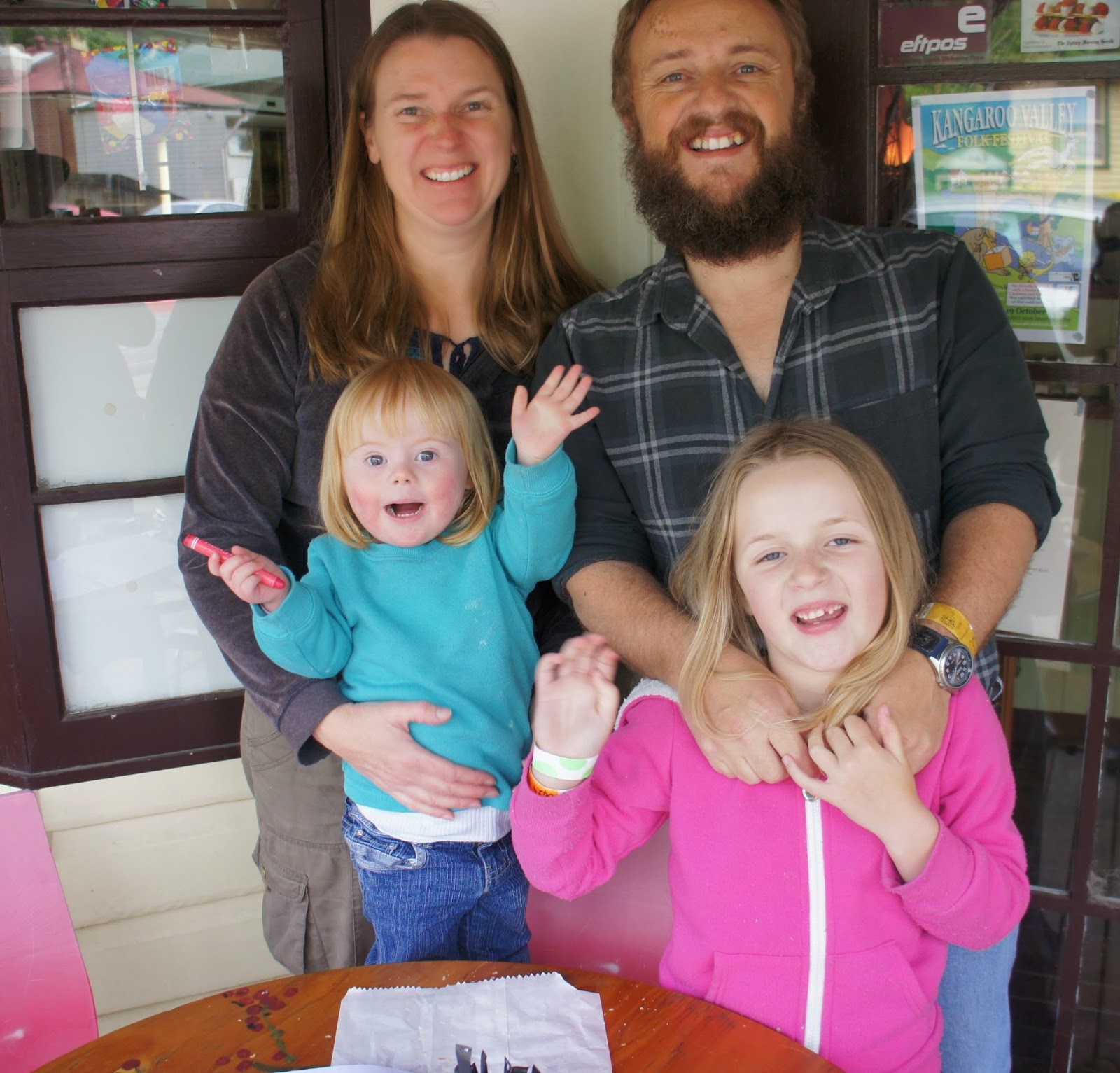 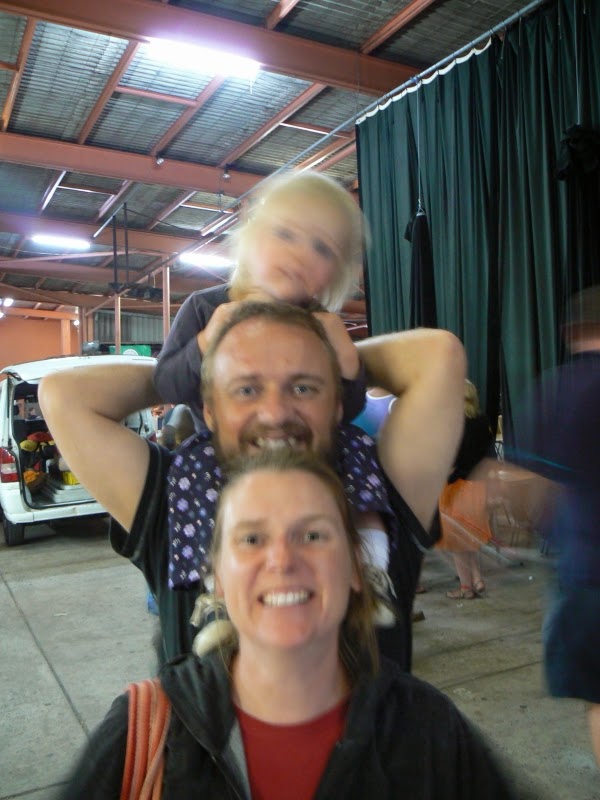 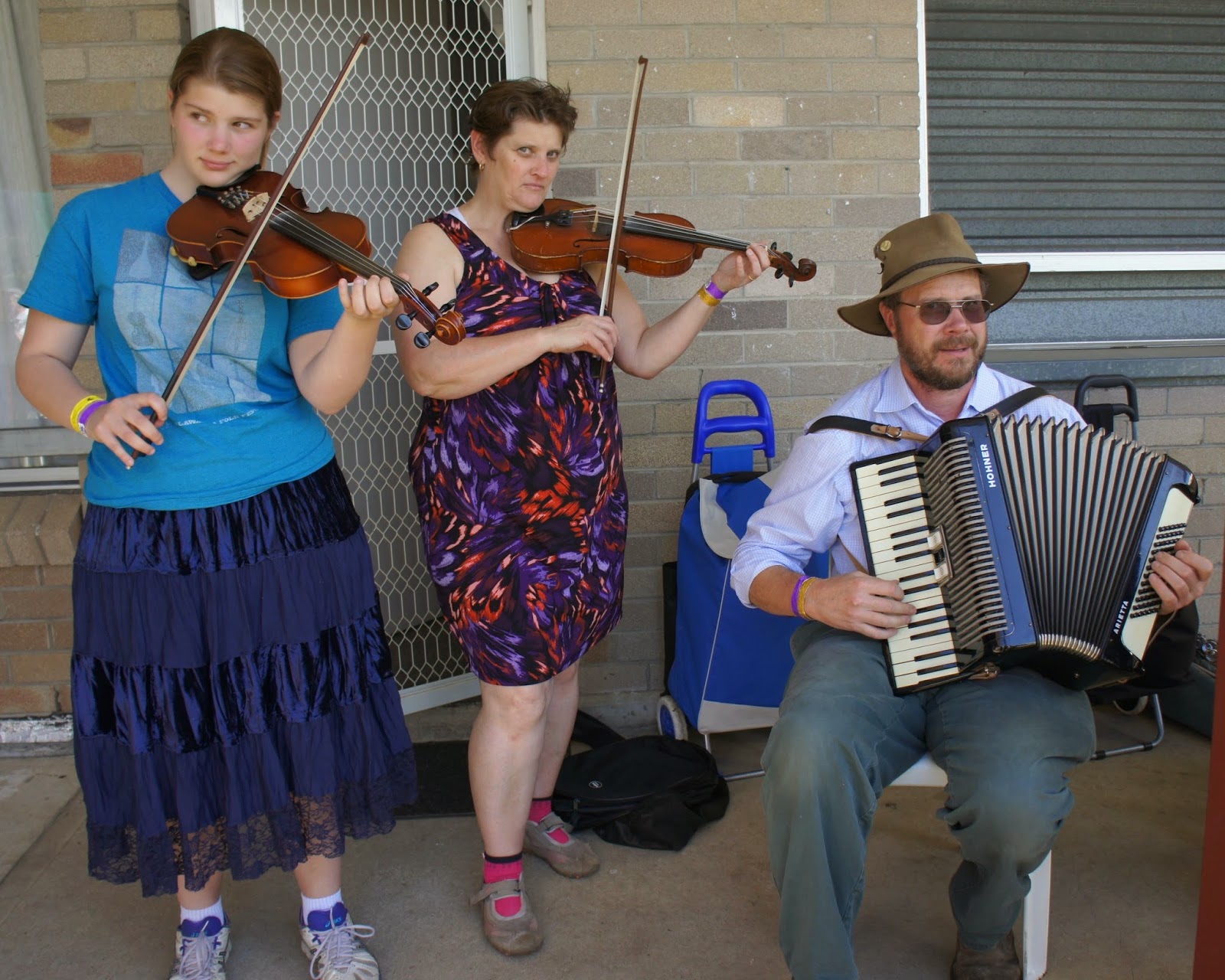 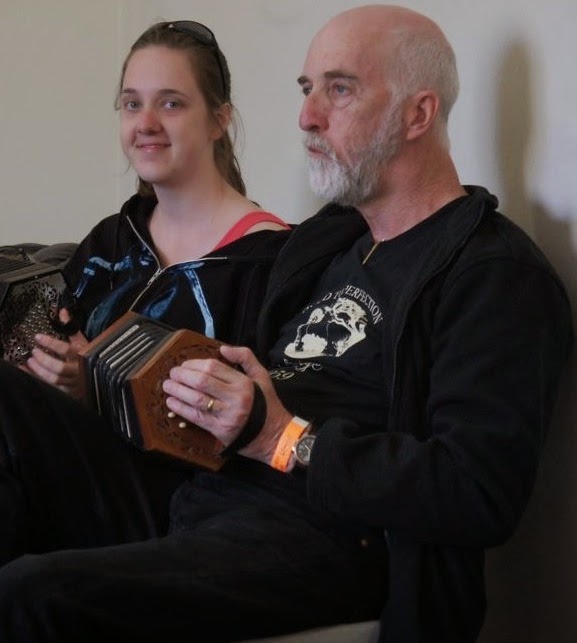 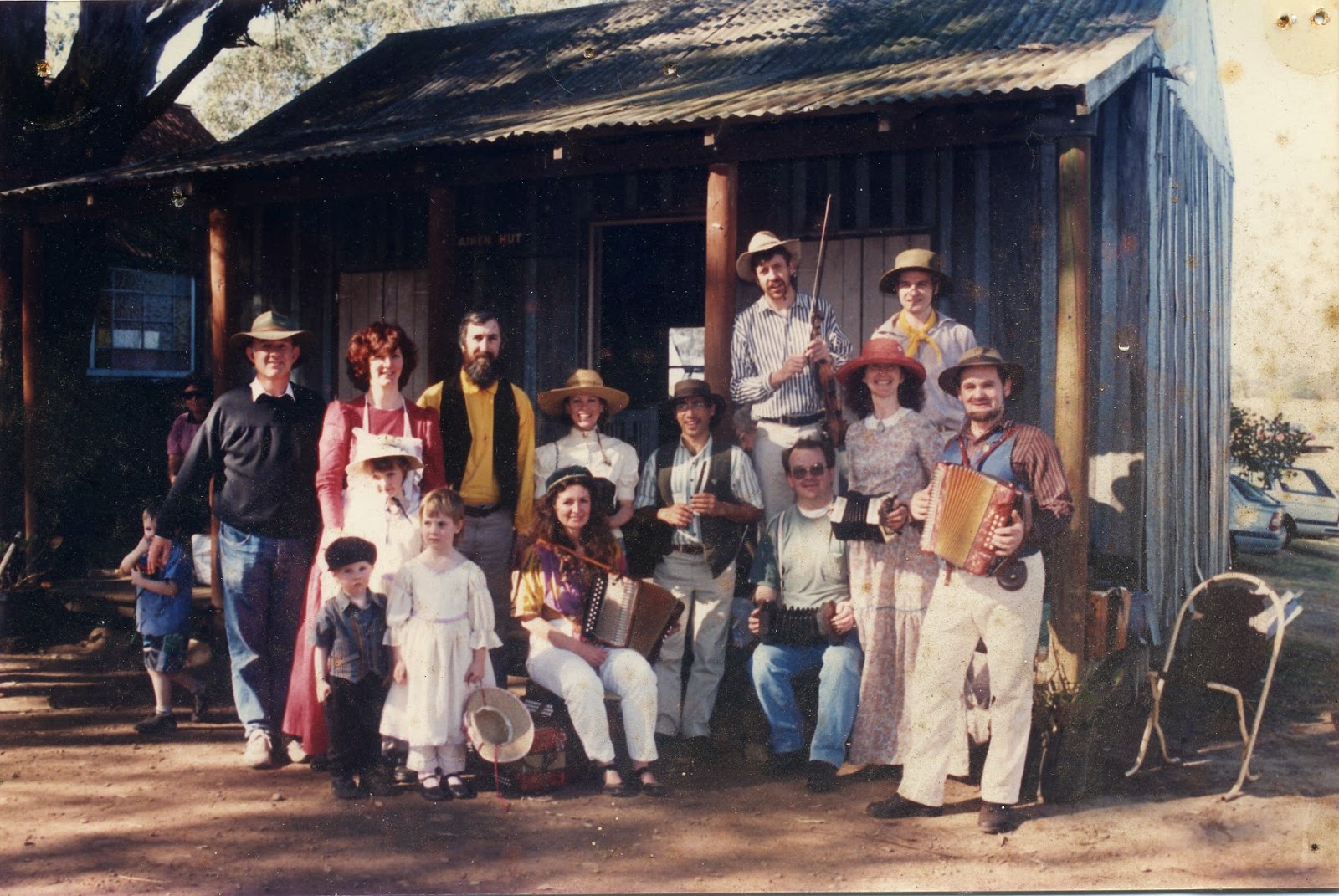 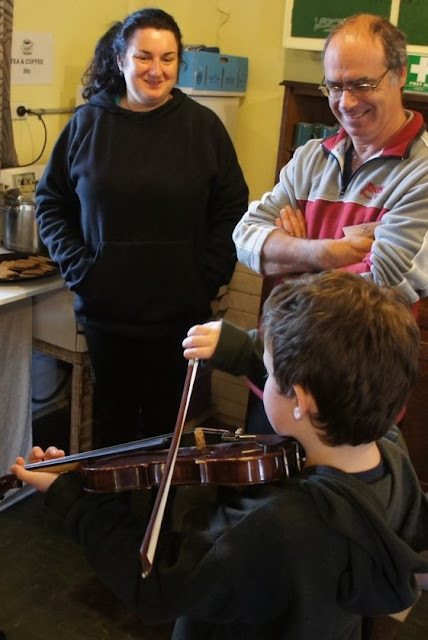 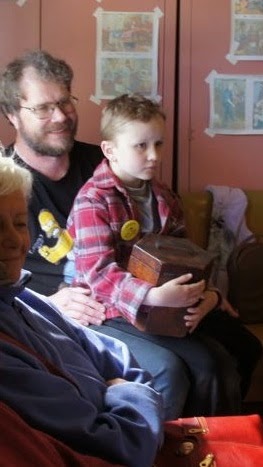 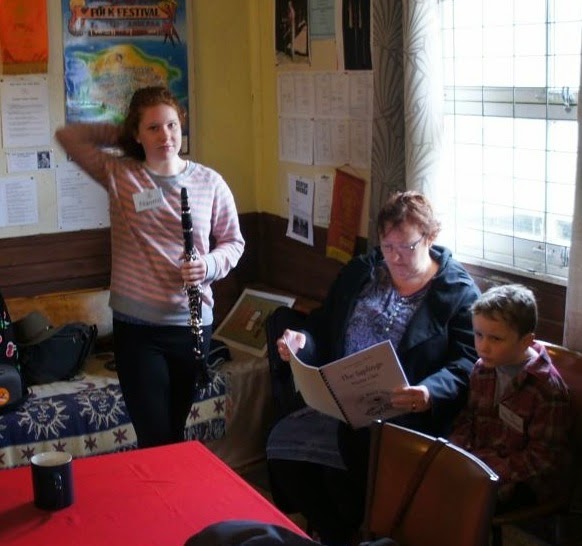 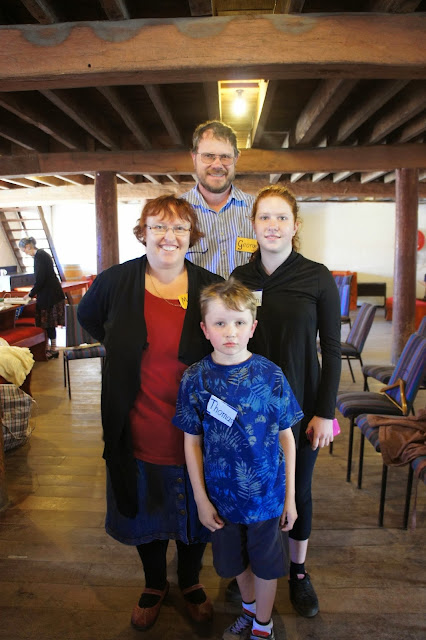