In 1954 Alex joined the cast of the musical Reedy River and he subsequently performed with The Bushwhackers, (founders of the Bush Music Club) and when they broke up in 1957, with the Rambleers. From the late 1950s onwards he became a travelling musician, singing and playing a variety of instruments at clubs, pubs and theatres, and later at schools and on radio and television. Alex & his wife Annette have have taken their Australian Folk Theatre to thousands of schools over the decades. 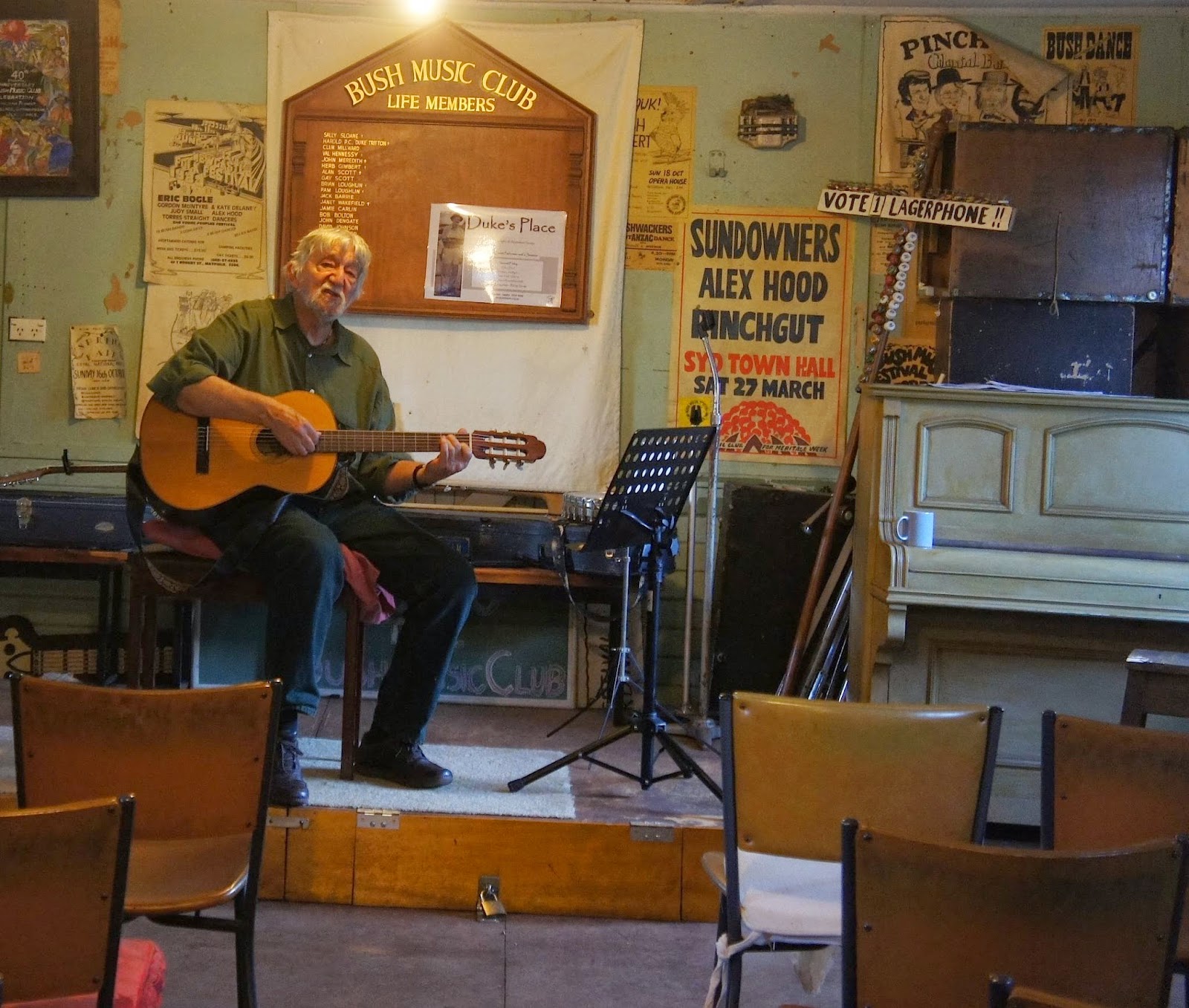 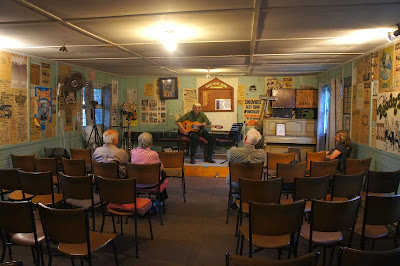 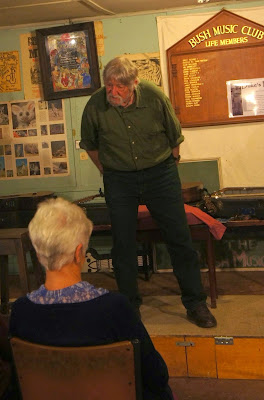 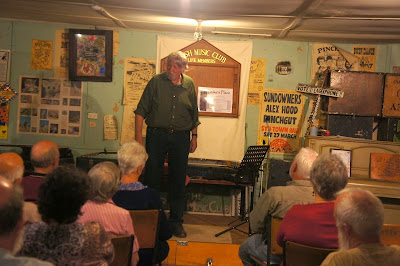 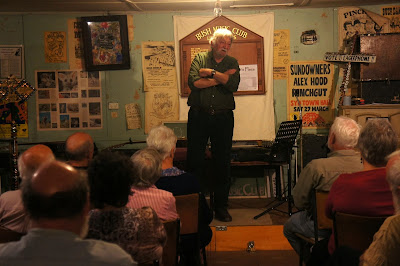 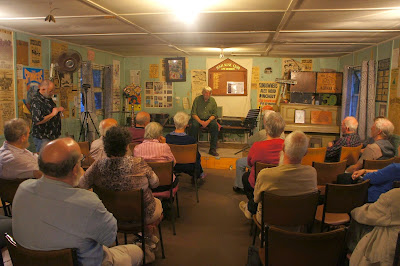 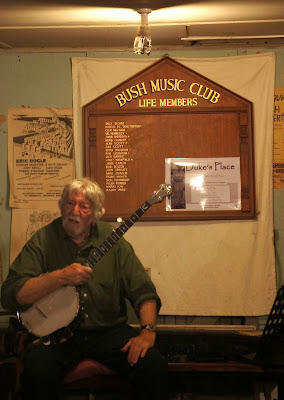 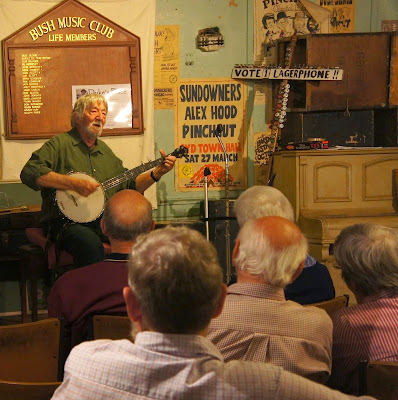 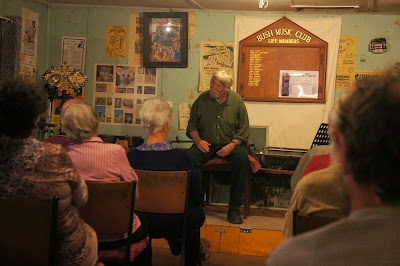 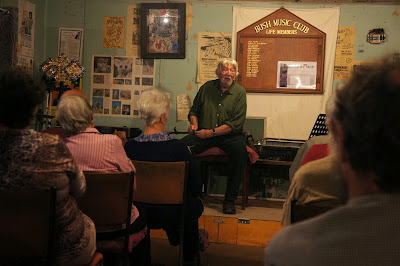 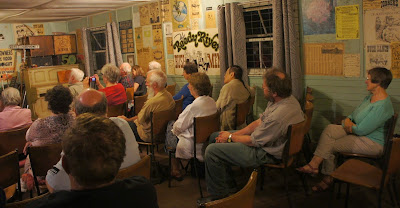 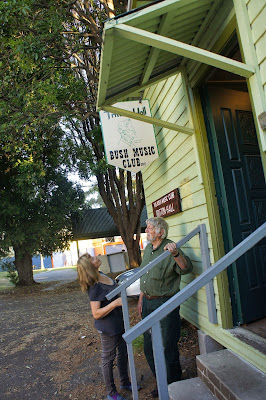 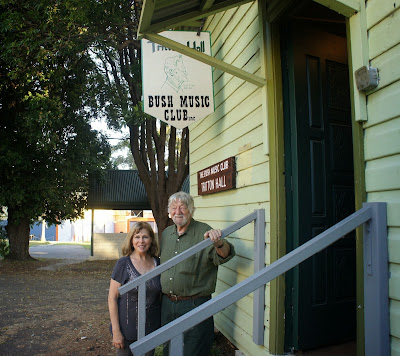 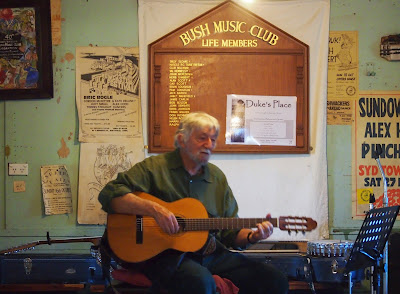 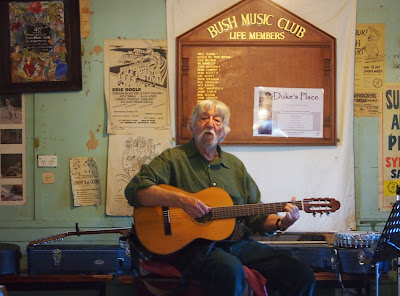 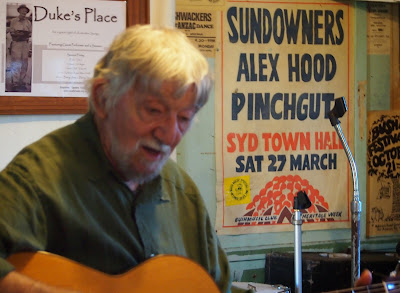 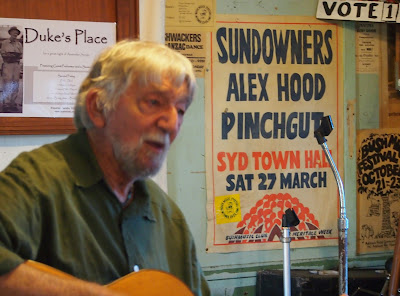 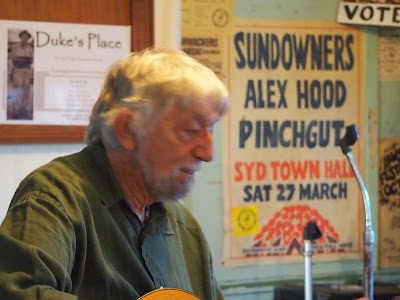 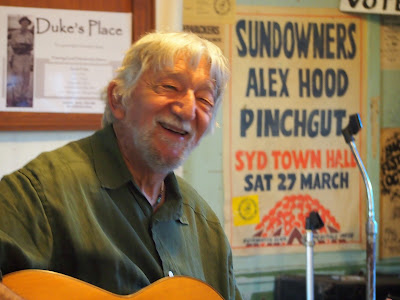 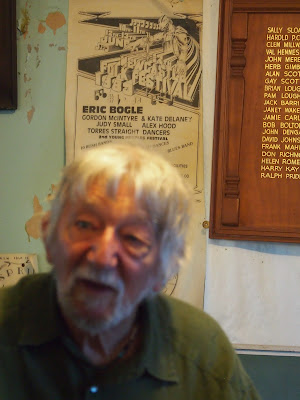 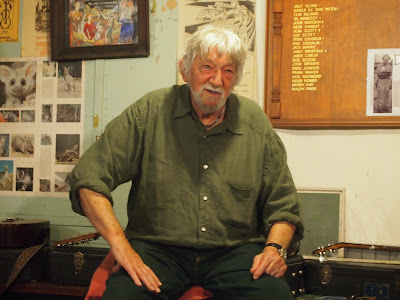 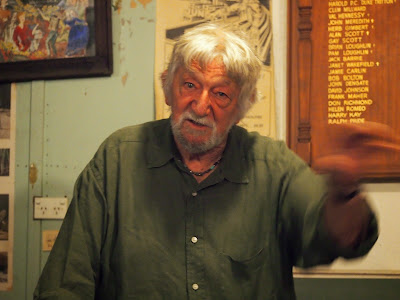 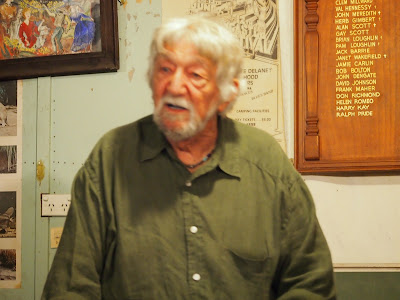 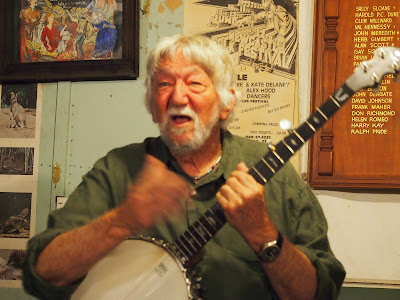 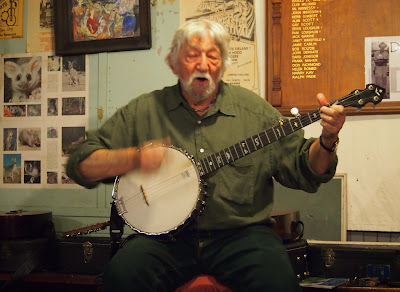 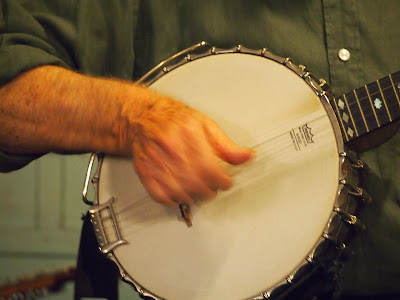