On 16 February we lost probably the most important collector of Australian folk lore, and an important member of our Club. This article John Meredith, The Bush Music Club & The Australian Folk Song Revival (1950’s)  covers some of John's contributions to the collecting and preservation of our national culture. We hope it will help underline John's importance to this Club and all who care about our heritage. Mulga Wire, no. 144, April 2001.

Obit by Keith McKenry which appeared in the Sydney Morning Herald. 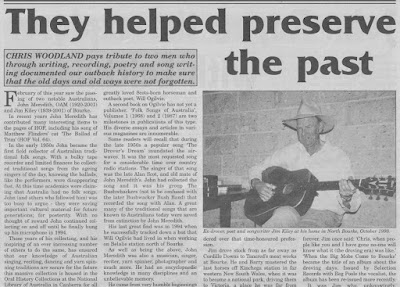 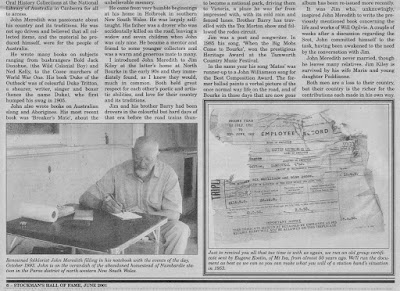 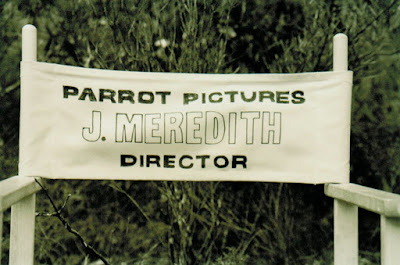 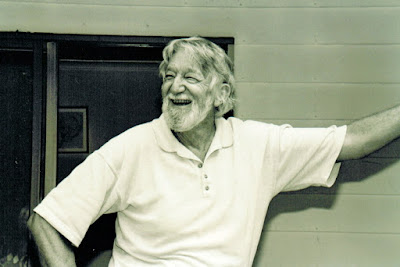 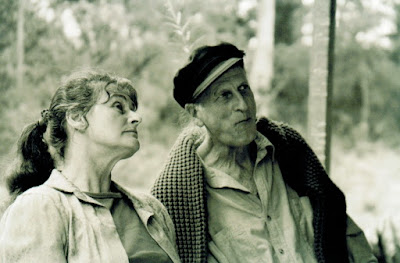 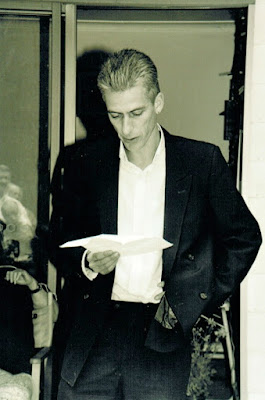 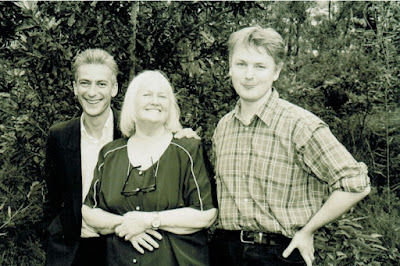 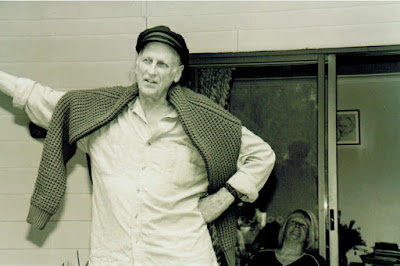 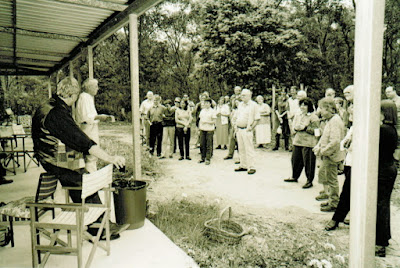 Chris Woodland - Keith McKenry behind him. Edgar Waters in middle at front of audience, in light coloured clothing, Jenny McKenry and Bob Campbell to right of Edgar. 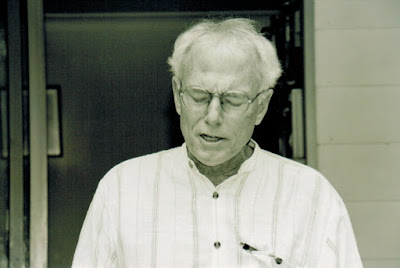 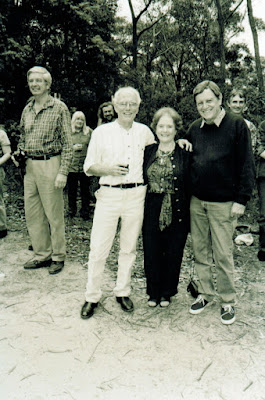 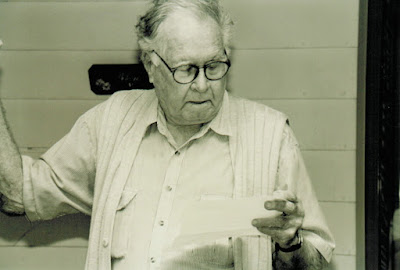 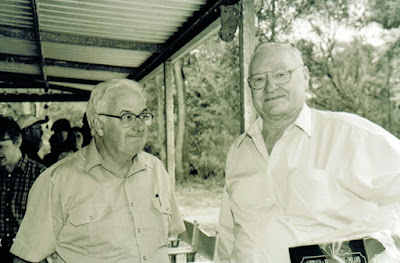 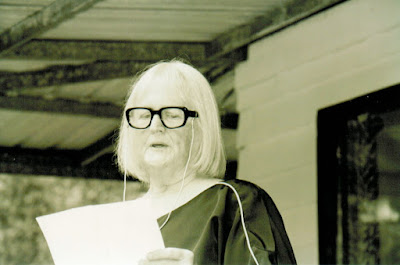 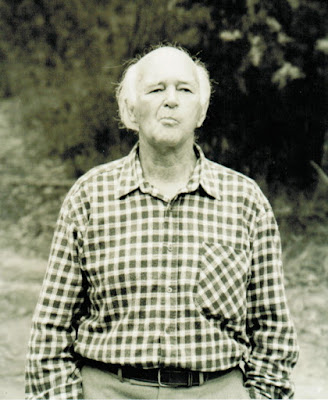 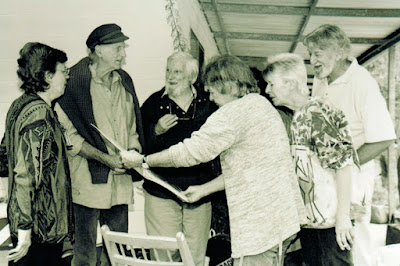 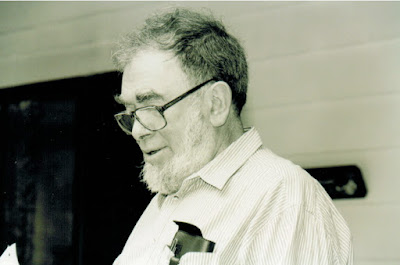 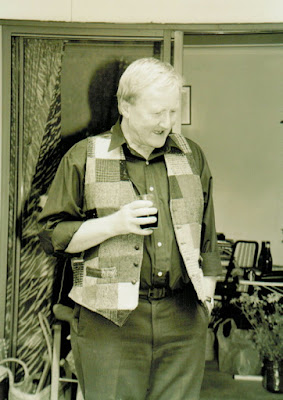 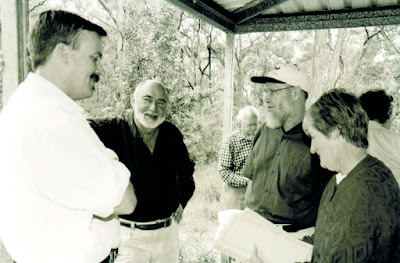 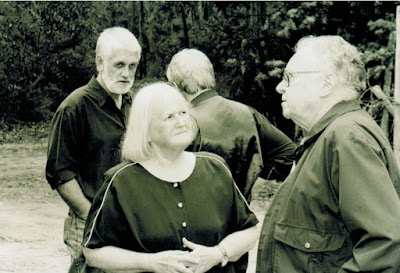 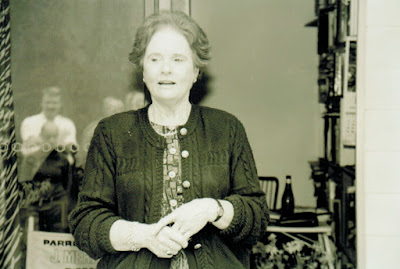 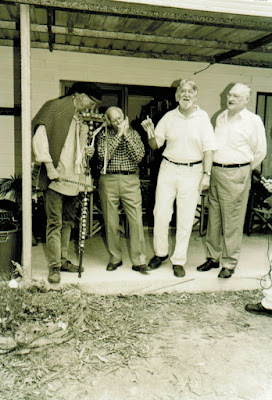 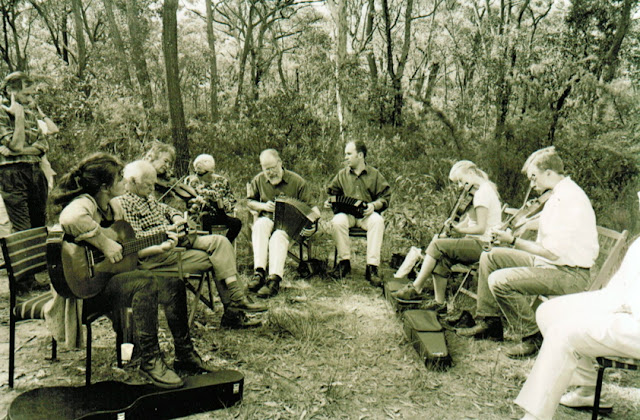 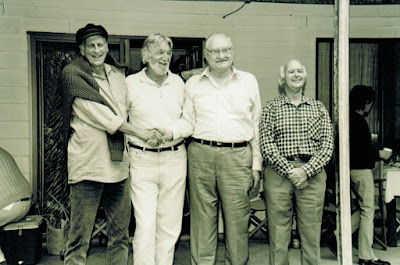 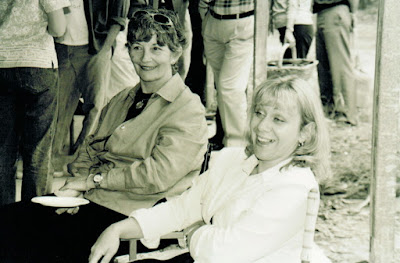 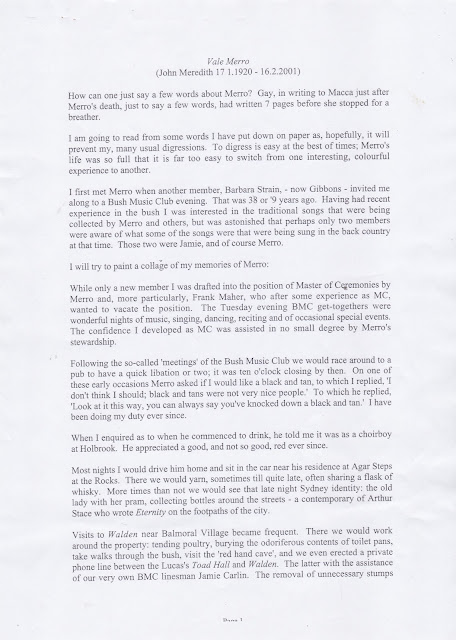 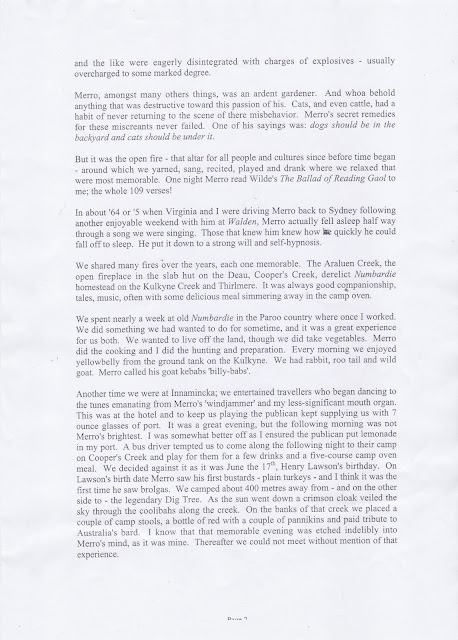 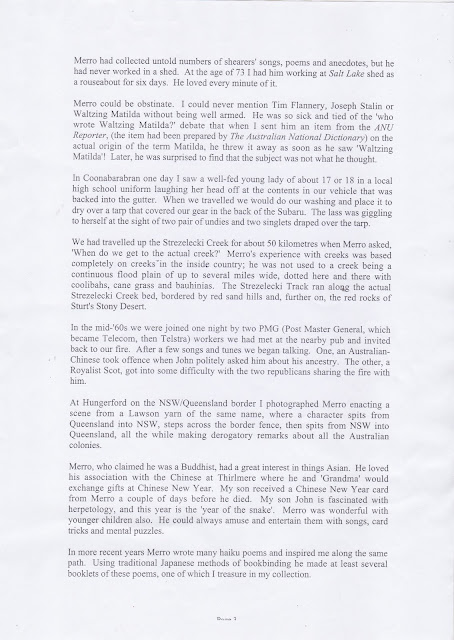 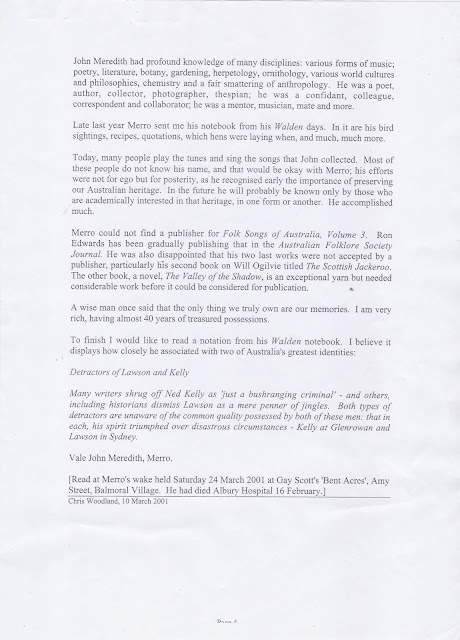