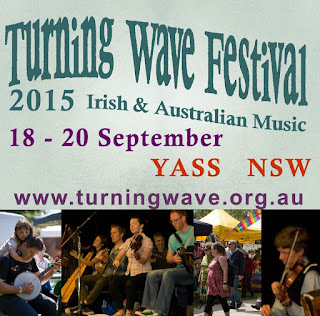 BMC had 4 gigs at Turning Wave. We had a concert appearance where we performed the Songs of Reedy River, and 3 workshops of songs & tunes. Two were in the back yard of the Yazzbar, and the third in the pool room of the Royal Hotel where we introduced an enthusiastic young Irish fiddler to bush music (she will be back) & listened to a uilleann piper play bush music! Ann & Frank Maher, members of Concert Party in the 60s provided the percussion with their 50 year old lagerphone & bones, & Ralph's bush bass, the original Maher bush bass being somewhere in the garage!

The Junior Fleadh workshops included a number of our Saplings, and members also attended the Masterclasses. 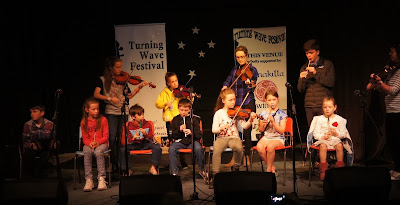 Thanks to Norm & his team for inviting us to participate & we hope they will want us back next year as we had a great time. 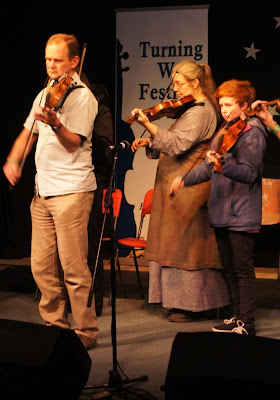 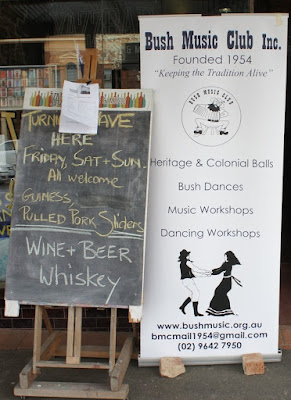 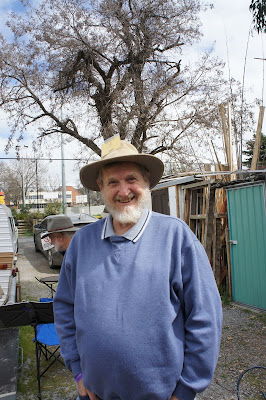 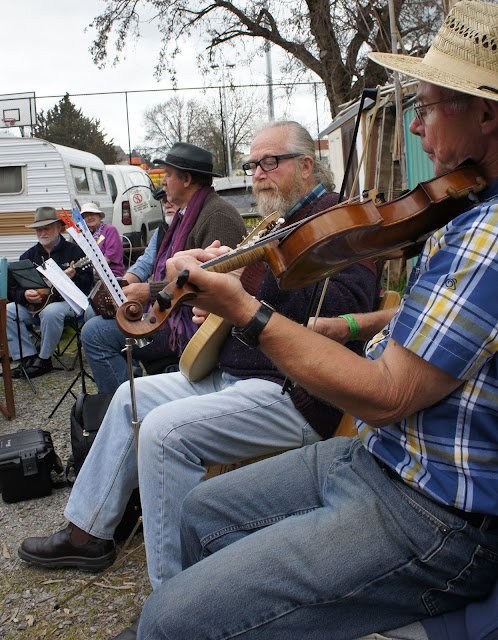 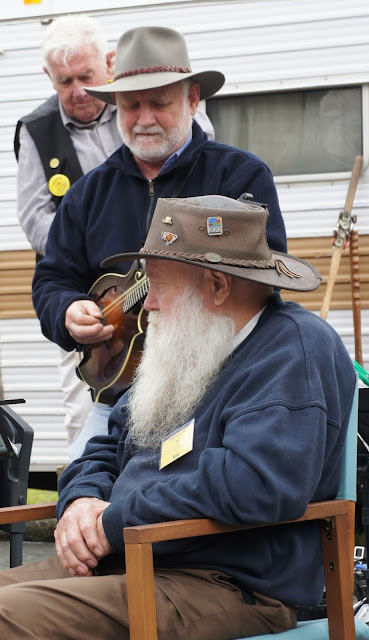 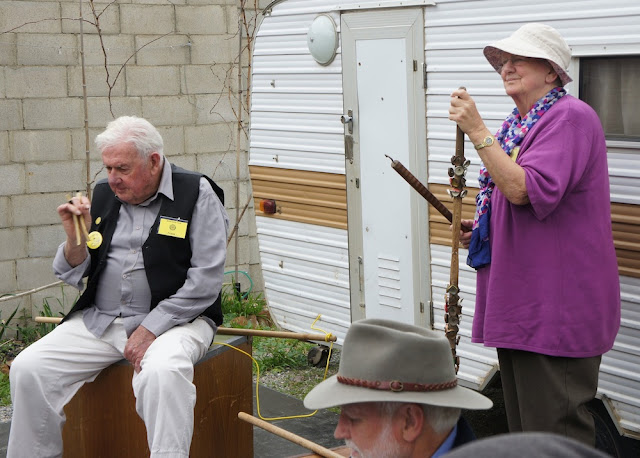 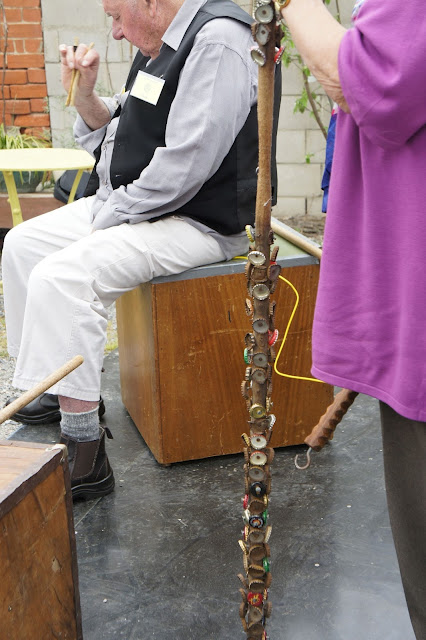 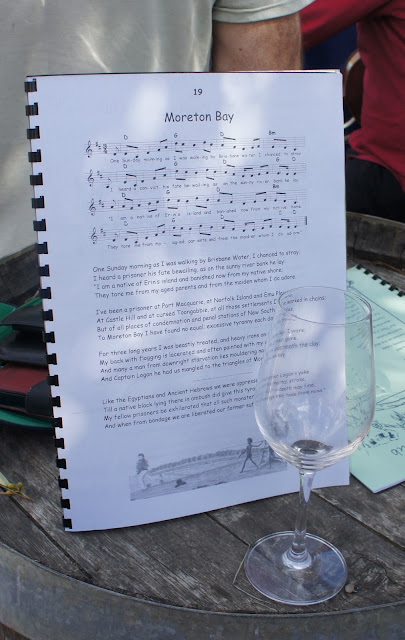 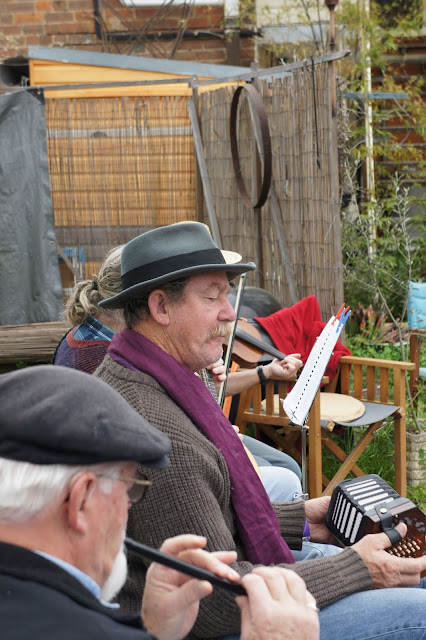 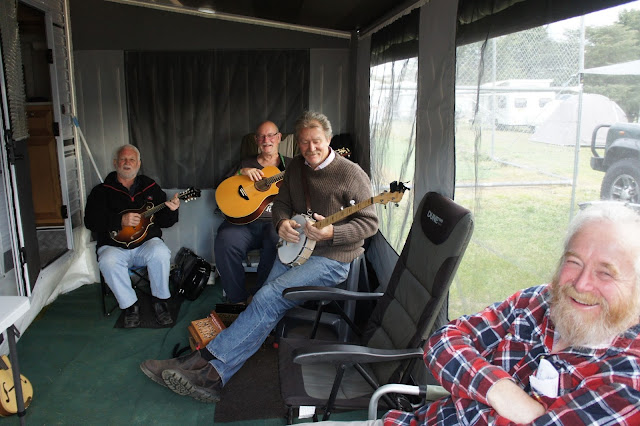 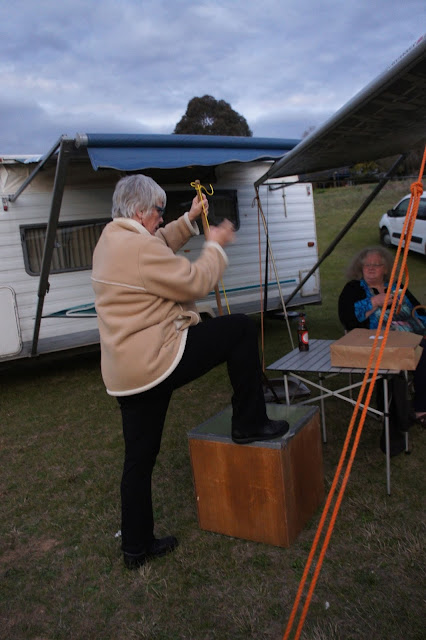 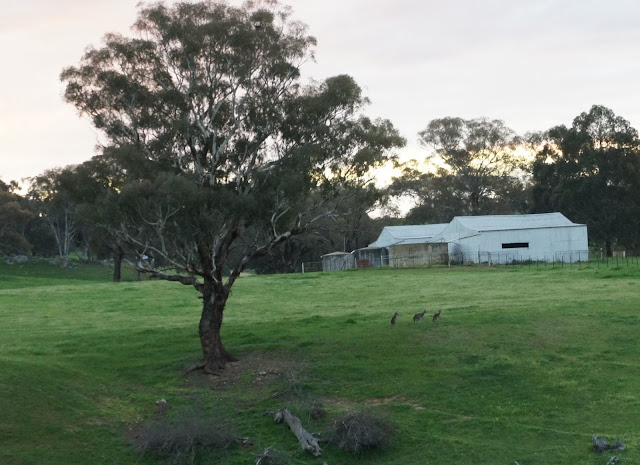 kangaroos viewed from the camp 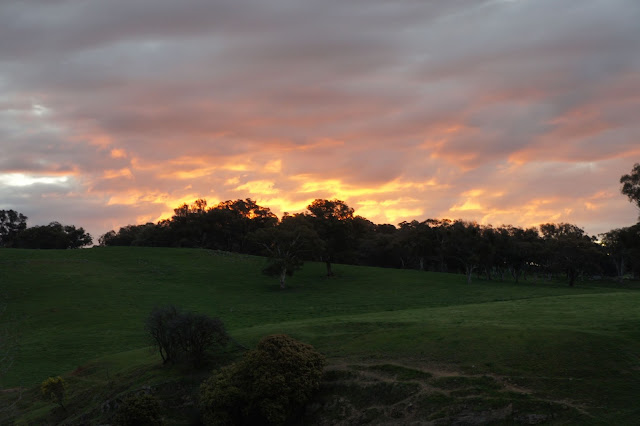 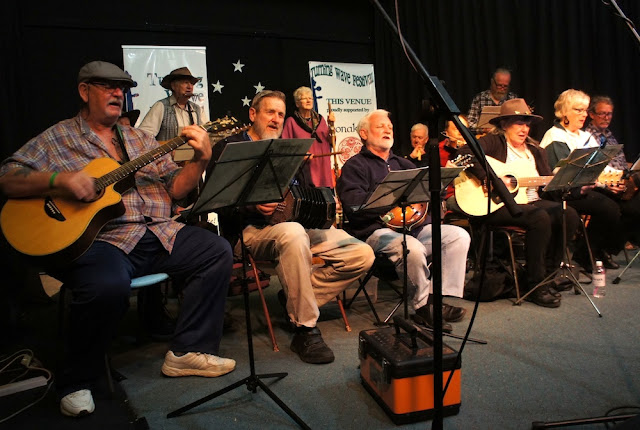 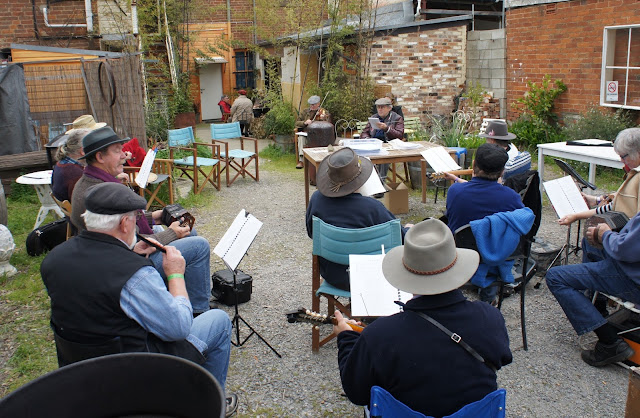 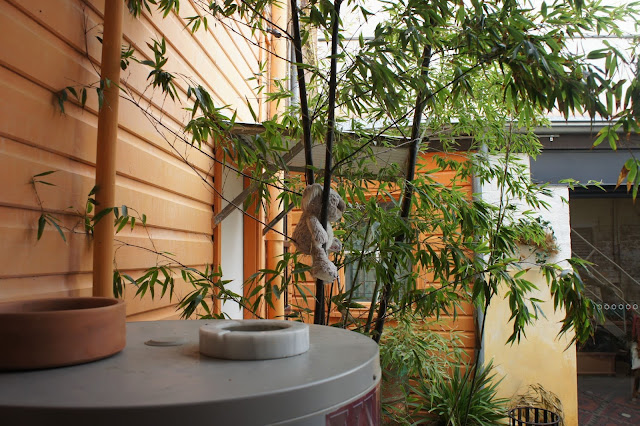 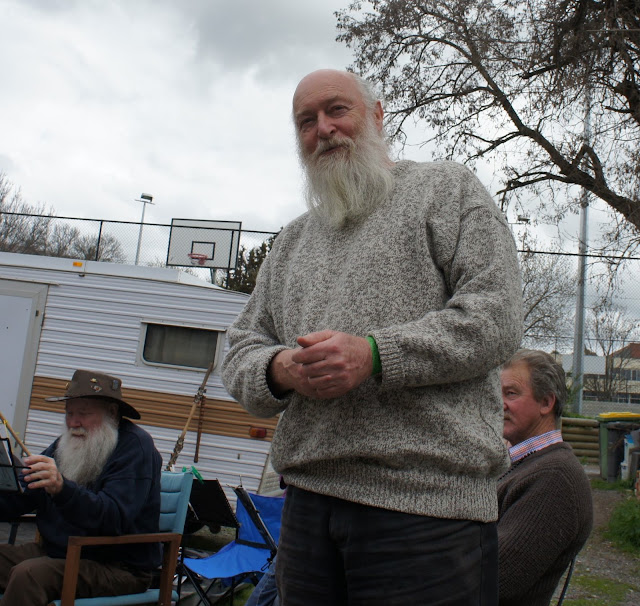 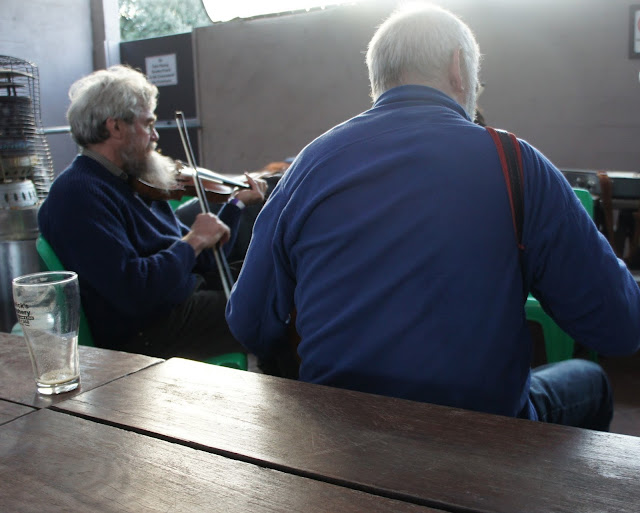 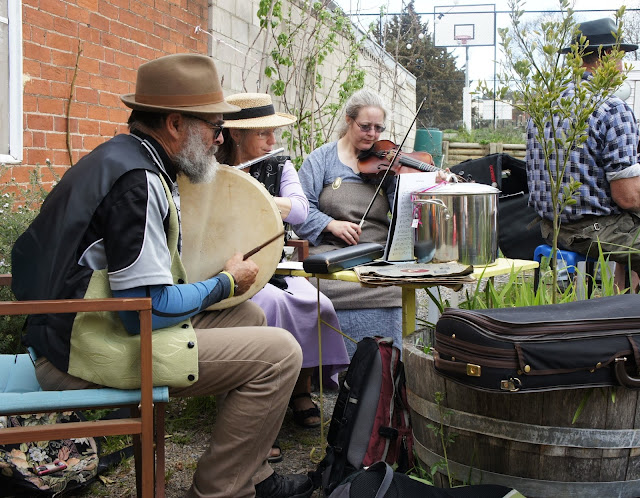 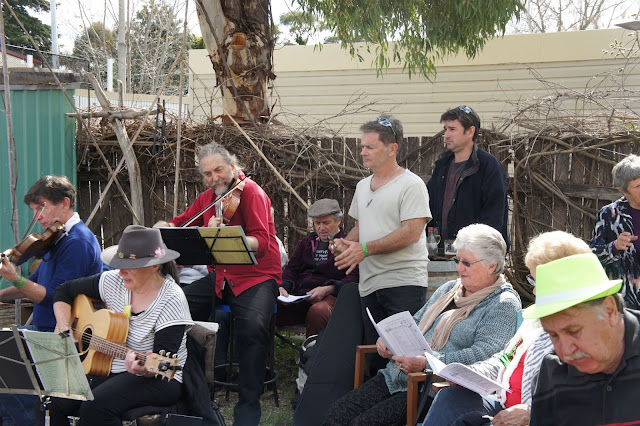