Some joker asked What is truth?, then buggered off… But Jason’s here with some bush poetry and yarns with a song or three thrown in. Lawson, Paterson, Dengate, Kevans, anon & etc… a show from the bush and beyond - with a grateful nod to the early days of the Bush Music Club. 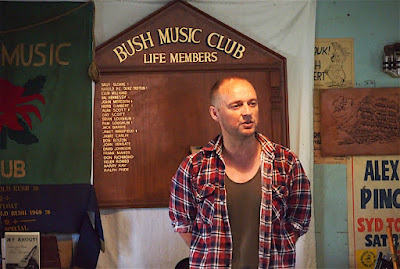 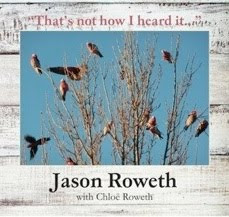