Jim will be singing songs from his latest CD Journey's End 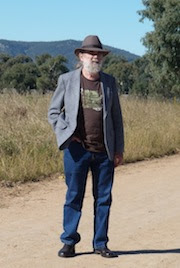 I live in the Blue Mountains of New South Wales, Australia and have done so for thirty years. From childhood I have maintained a deep interest in, and love of, Australian history. I have written books and articles, and developed school learning materials on Australian themes.

My interest in Australia has also been expressed in many of the songs I have written. My song writing has been combined with many and varied performing opportunities.


I have performed at restaurants, concerts and festivals and my music has been played on ABC radio. Each year I continue to enjoy the opportunities of travelling to Australian places and listening to, and documenting, the stories of the people who live there. 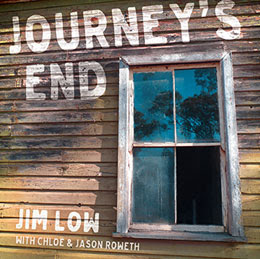 I always appreciate having somewhere to return to at the end of a journey. That place is called 'home' and for me that happens to be in the Blue Mountains NSW. The memories gathered from the places visited, the people met and the new things discovered sooner or later start to inhabit my mind, inspiring thoughts and ideas that sometimes then develop into songs. And the songs on this new CD have travelled these various pathways. Some began on the journey, some were finished before the journey ended and some were ideas that needed more time to develop when the journey was long over. 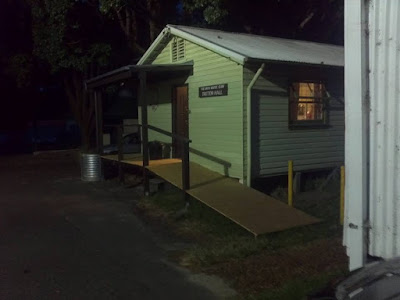 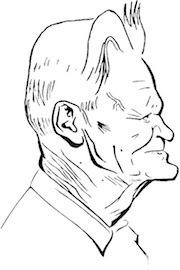