Concert Party will be celebrating its 60th birthday in 2017

In 1957 the Bushwhackers split up, with some members leaving the club, and others forming part of the newly established Concert Party which would be the performing arm of the Club.

Over the decades it also became the training ground for other Bush Bands and here's a partial list. Thanks to Ralph Pride, Dave Johnson, Eric Eisler and Don Richmond for band names. 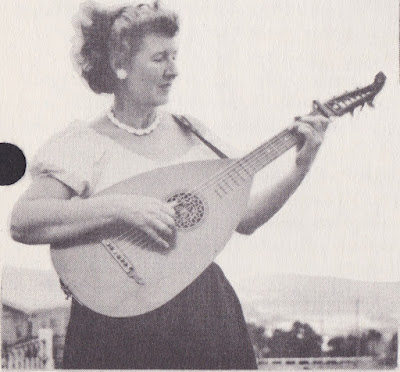 Second mention of Concert Party -   "Fran" Shaw accompanies her singing with the lute, a beautiful instrument that is rarely heard these days. "Fran" is an enthusiastic Bush Music Club member and performs with the Club's Concert Party.   Singabout, Volume 2(3), December 1957, p. 7 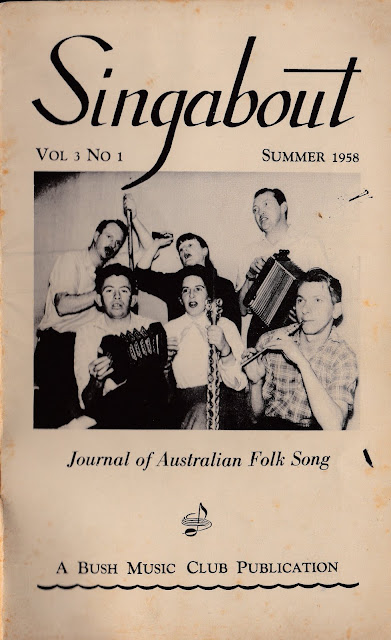 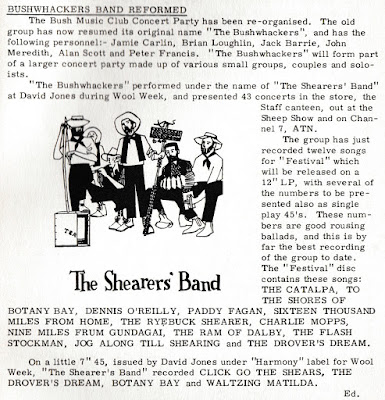 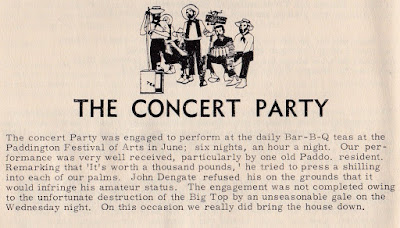 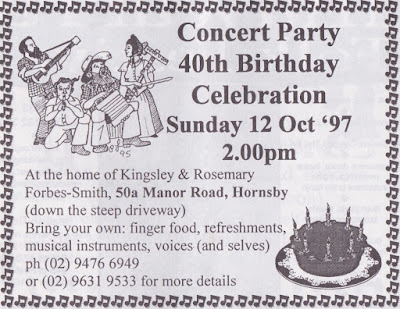 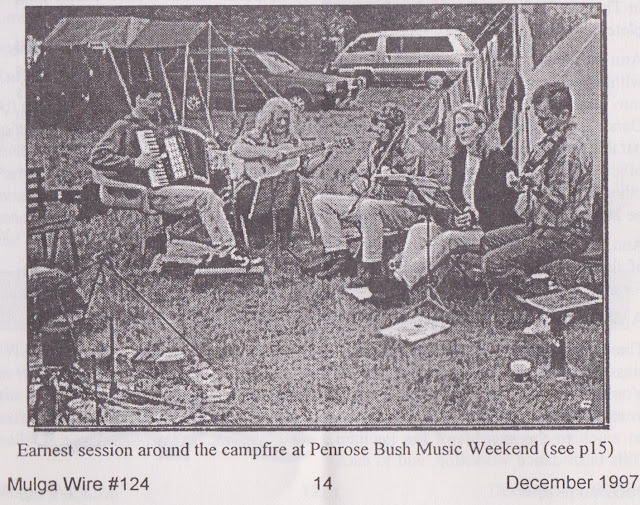 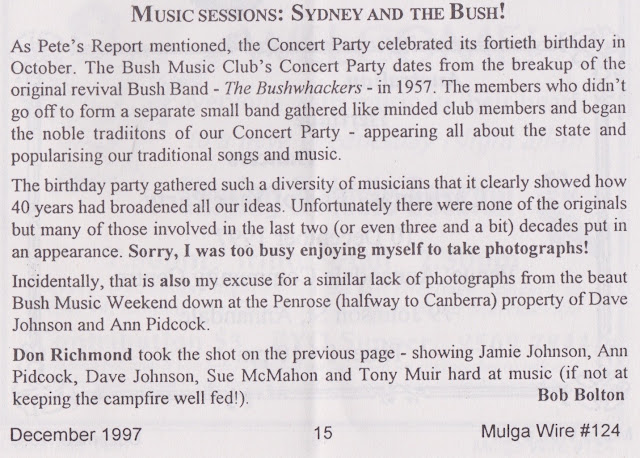