From the Archives - How the "anonymous folk song" My Old Black Billy came to be in Reedy River.

Biography of Edward Phillip Harrington (1895-1966) by Hugh Anderson in Australian Dictionary of Biography refers to this article. 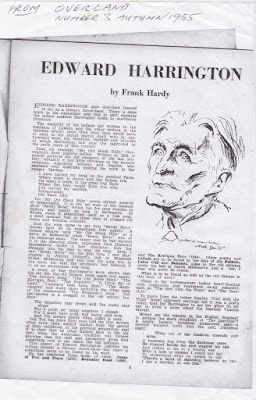 Frank Hardy tells how he met Harrington after the song had been added to Reedy River. 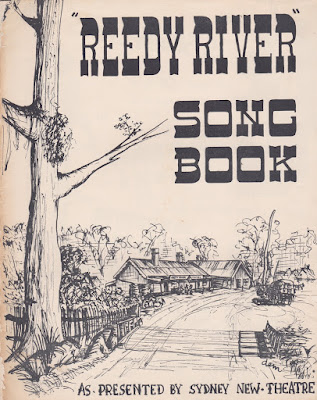 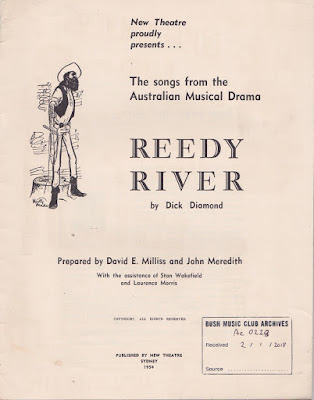 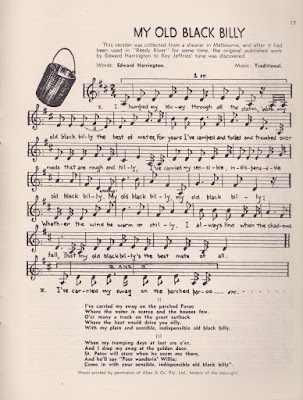 This version was collected from a shearer in Melbourne and after it had been used in "Reedy River" for some time, the original published work by Edward Harrington to Ron Jeffries' tune was discovered.