Posters in the Hut - History on our walls - part 1

Over the years the walls have been covered by posters & leaflets and other ephemera, and here's a selection. 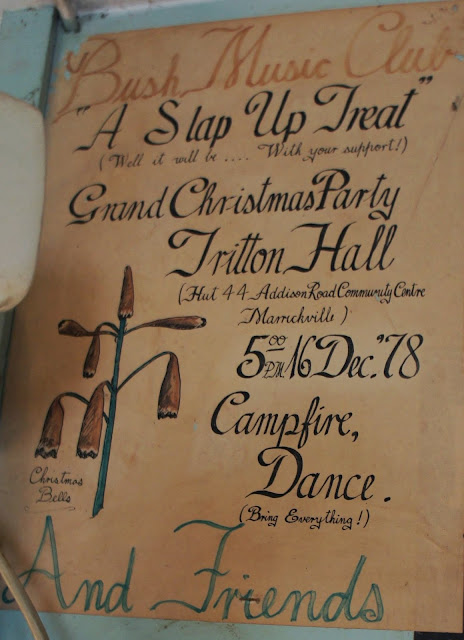 Christmas Party 1978, this is probably one of the oldest posters. 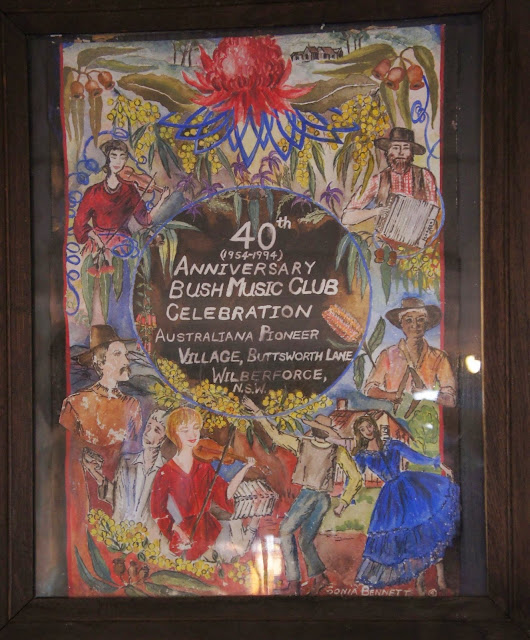 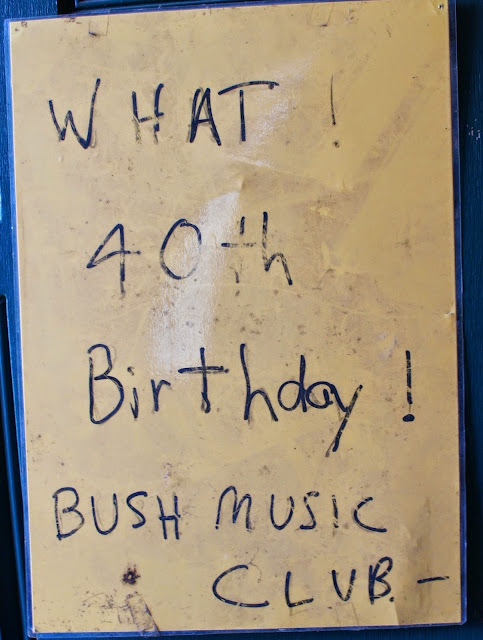 Others are very ephemeral! New use for an old laminated notice. 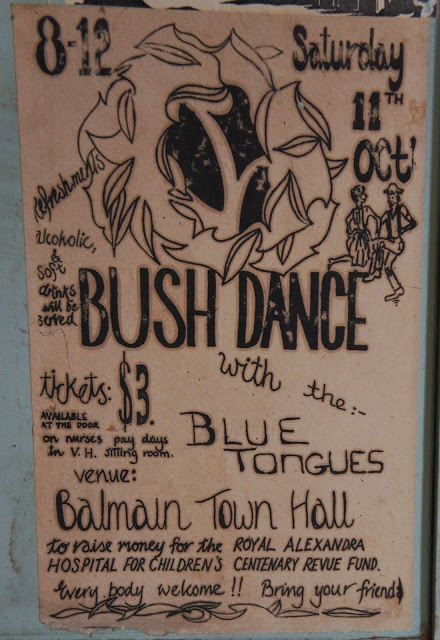 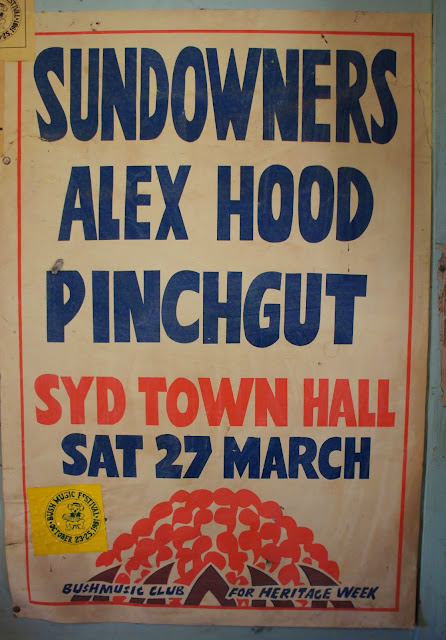 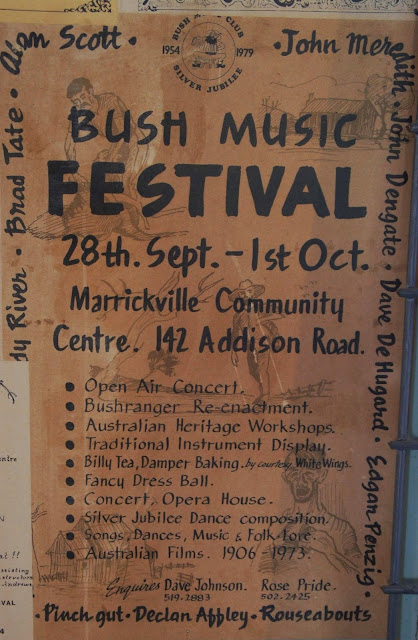 This Festival was held to mark our 25th Anniversary 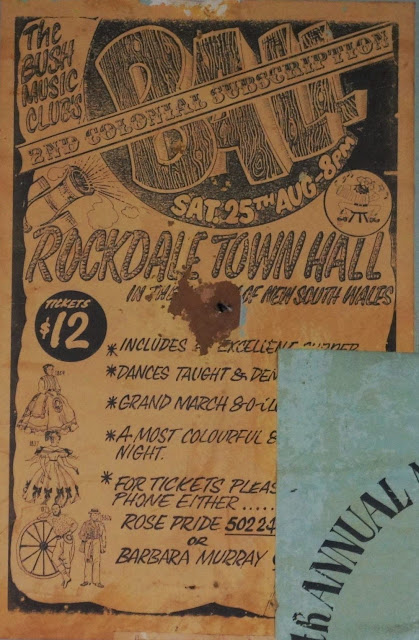 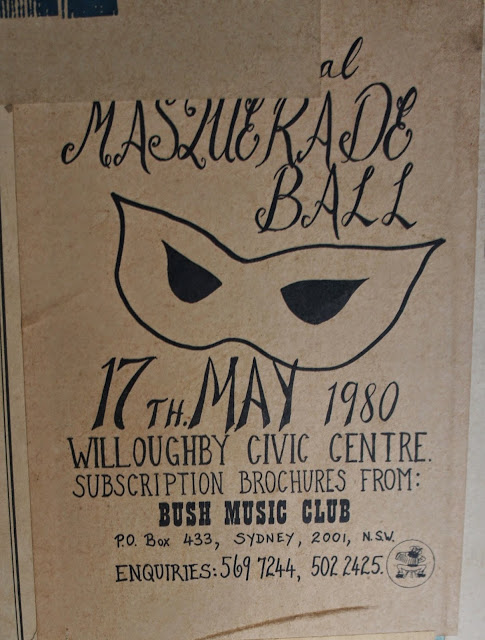 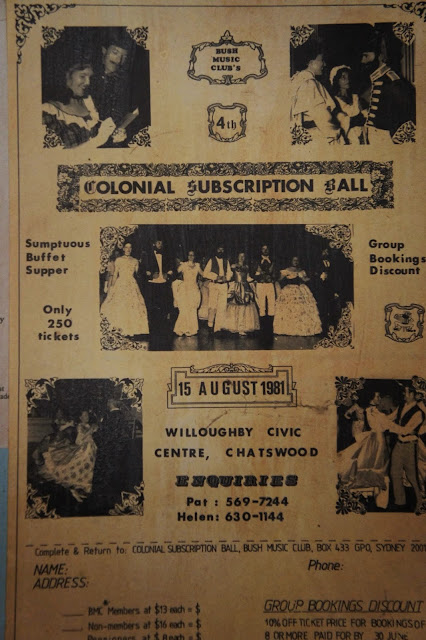 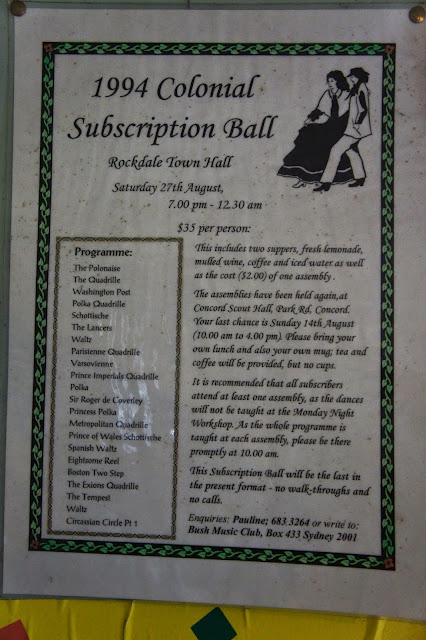 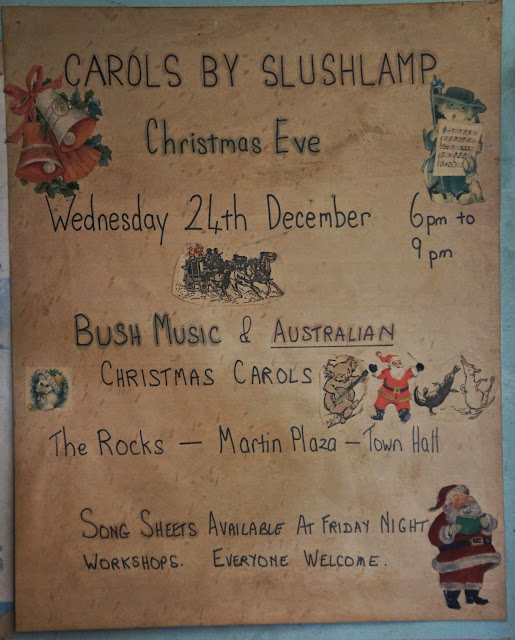 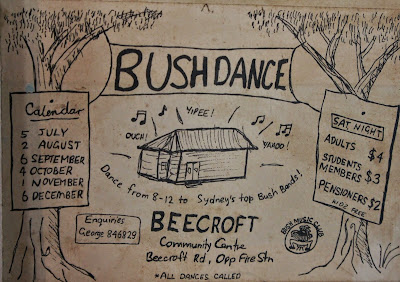 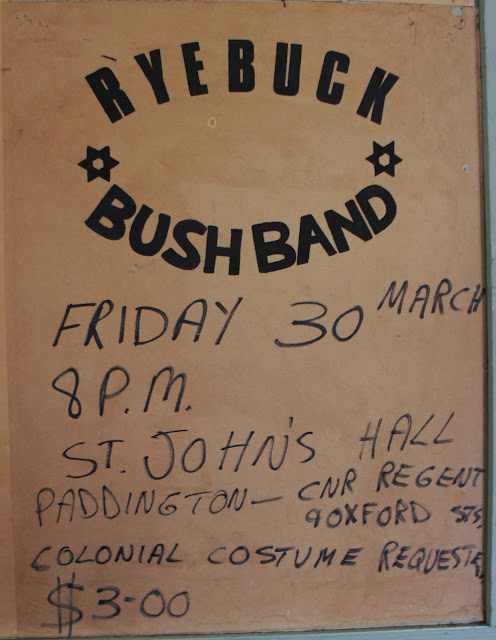 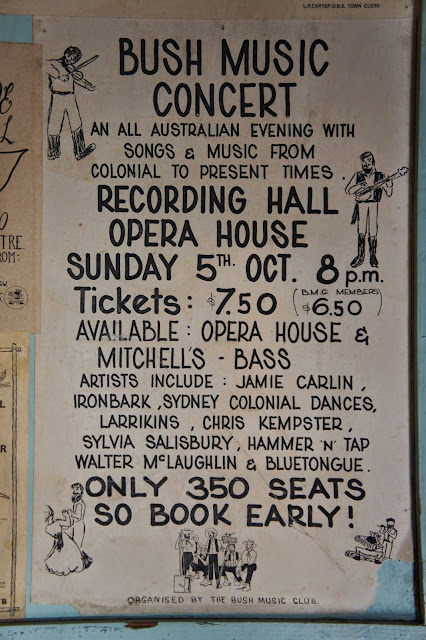 Bush Music at the Opera House 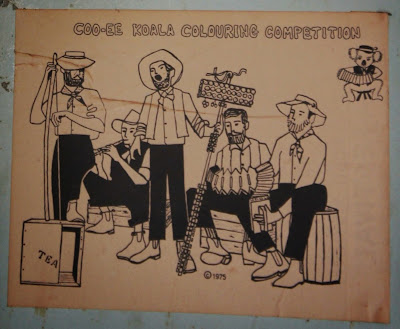 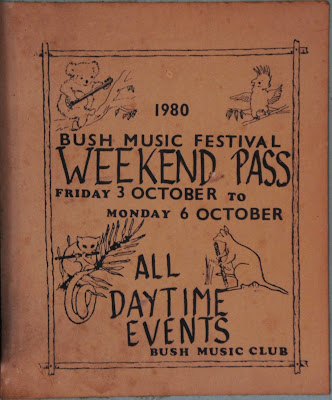 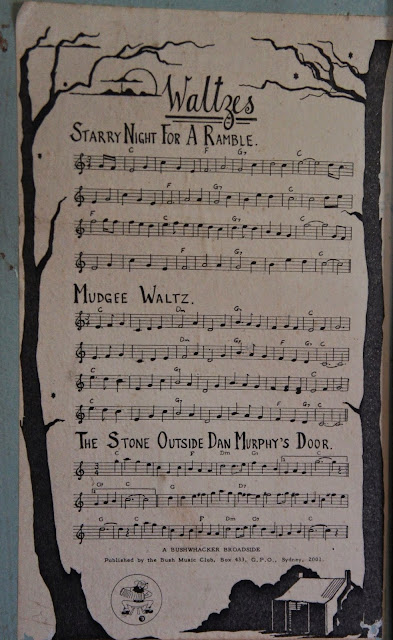 A Bushwhacker Broadside published by BMC 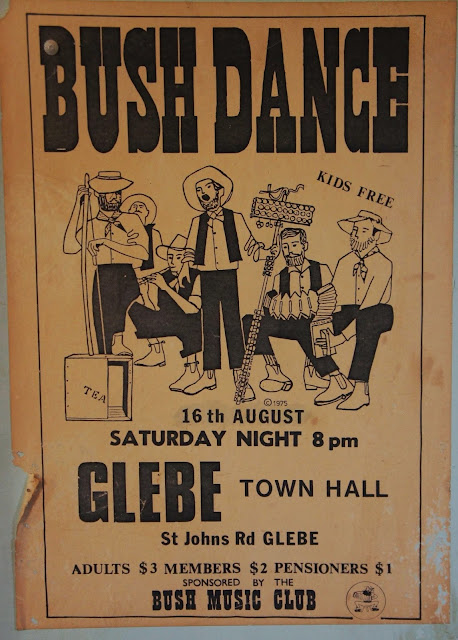 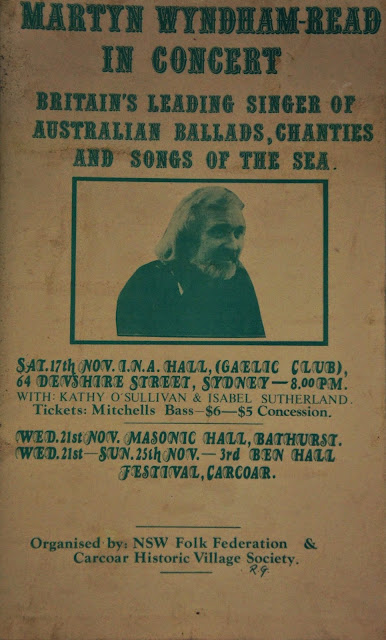 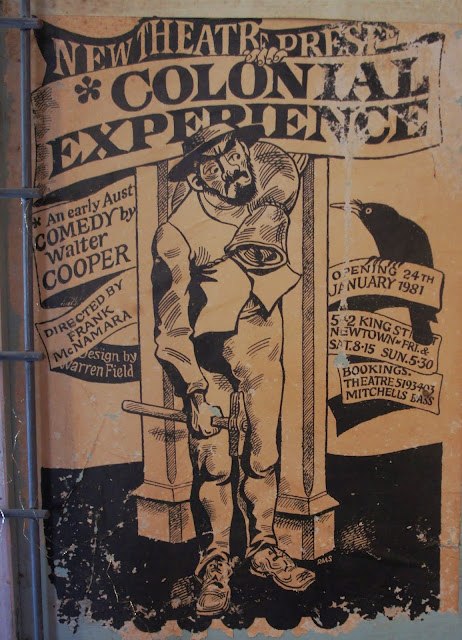 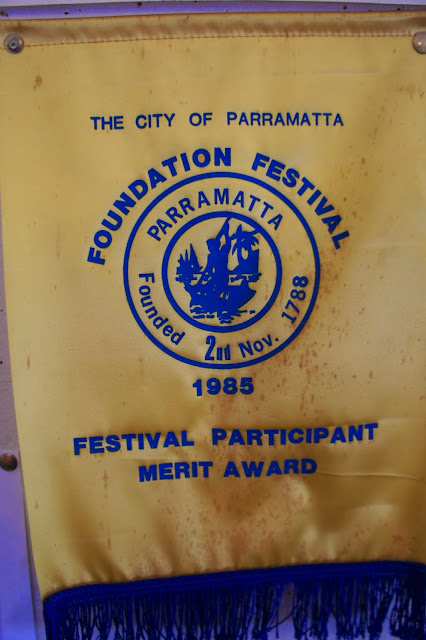 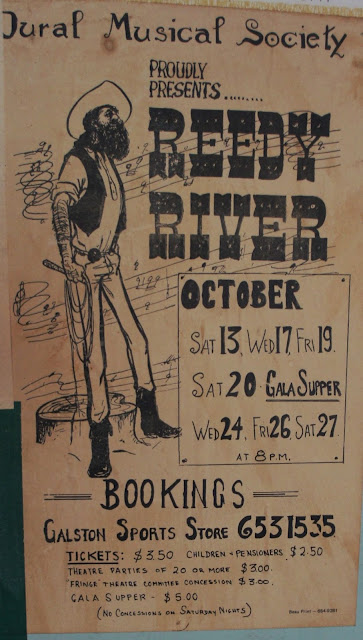 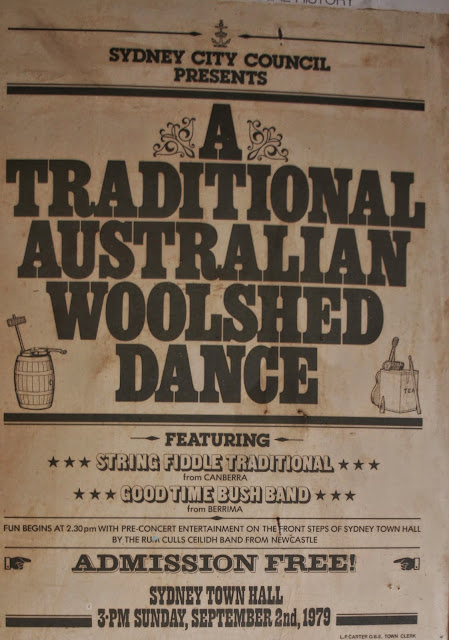