Garry started singing old bush ballads in his home state Queensland in the late 1950s and was one of the founders of the Moreton Bay Bushwackers, Queensland's first Bush Band. 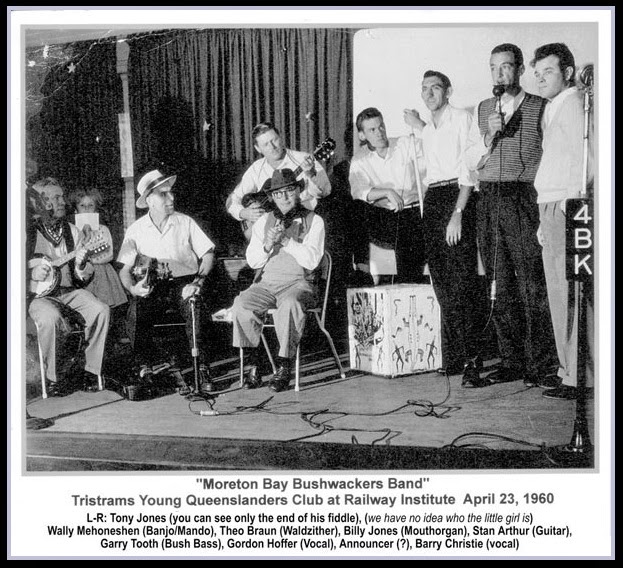 In 1960 he was a founder member of The Wayfarers, for decades a stalwart of the Brisbane folk scene. In 1964 the Wayfarers were involved in setting up the Brisbane Folk Centre.

From 1970 Garry was working as a singer in various restaurants around Sydney. From 2000 until 2006 he sang at his own cafe The Whistlestop at Thirlmere.Garry has a passion for the story in the song and has developed a repertoire of Australian, Irish, English and Scottish folk songs. 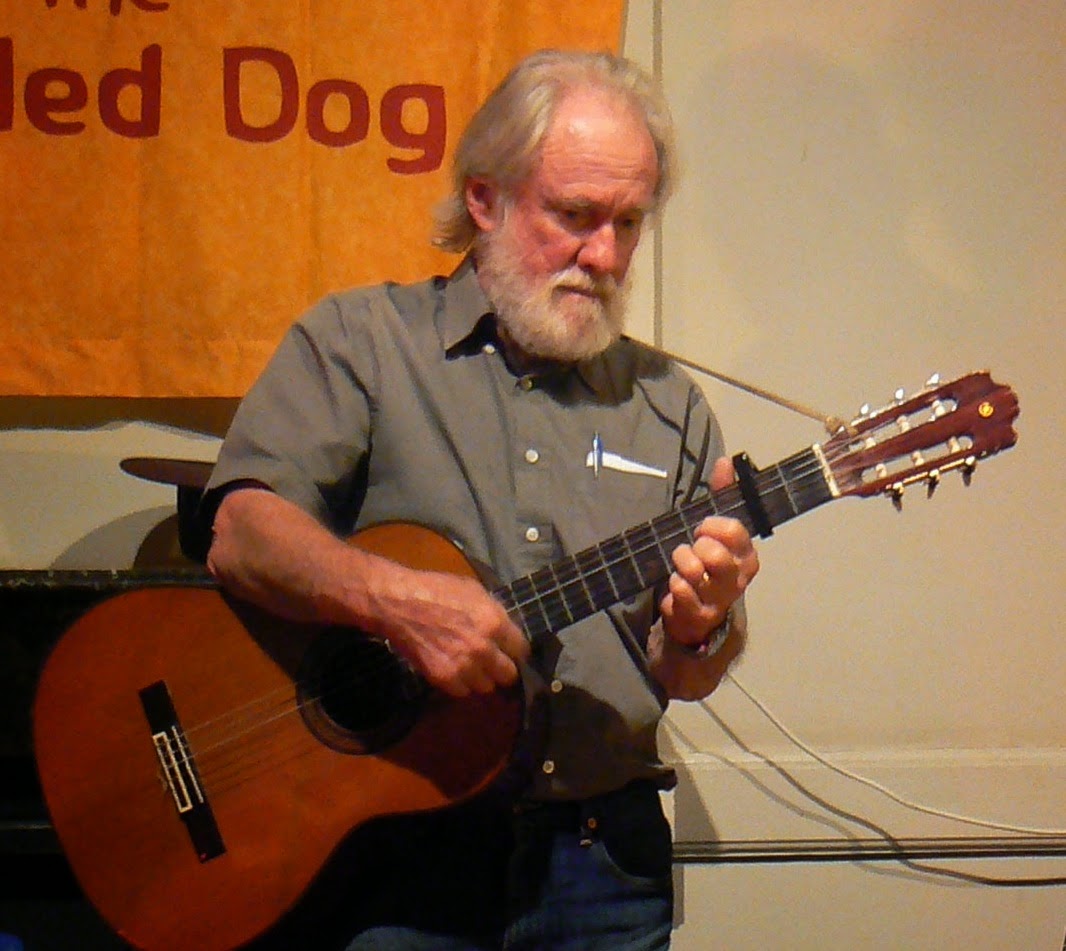 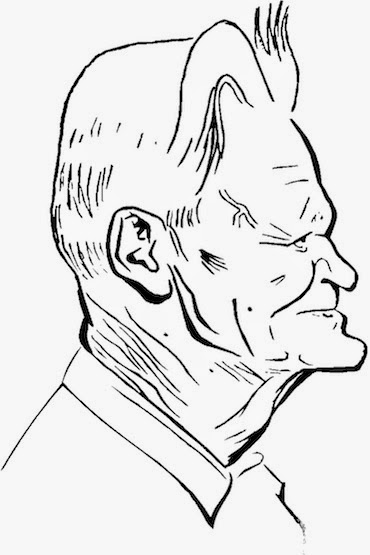