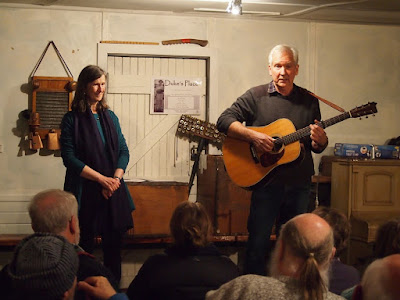 Tthey are delighted to be singing some songs that were first performed at the Bush Music Club in the 1950s -  not by them, they hasten to add!

It was 33 years since they had performed at the Hut, probably in a concert called Songs of Struggle and this gig includes songs they sang at the time.


The Ballad of Eureka (Jacobs/Bridges)


And the Country Knows the Rest (words and tune: Graham Seal)


When You Give Our Tuppence Back, Charlie Dear (trad words /tune: Phyl Lobl)


The Roar of the Crowd (words and tune: Denis Kevans) 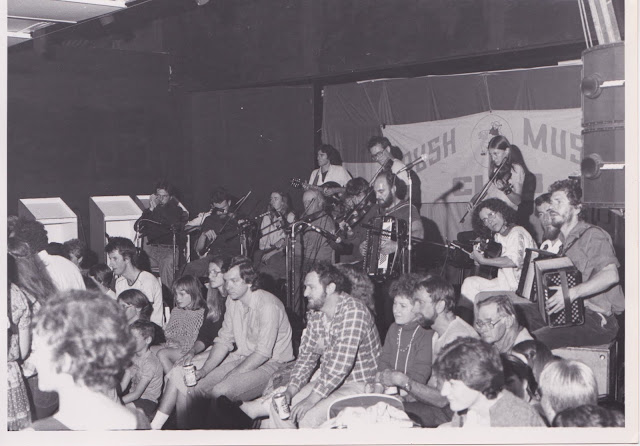