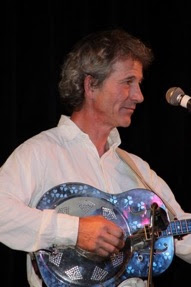 Mike Martin has traveled the world as a musician singer/songwriter. He is a respected collector of Australian traditional dance music with which he has spent many years recording, preserving, promoting and performing. He will be accompanied by Lindsay Martin (no relation!)

The Strelley Project. This is not Mike Martin the bush or folk music historian ... This is Mike Strelley Martin ... The musician, songwriter, thinker and philosopher. The Strelley Project is a finely crafted set of songs performed by a bunch of consummate local musicians ... While it is in many ways rooted in Mike's community of Candelo & the Bega Valley, the music will travel well .... There are songs here that will make you laugh ... and think .. and cry ....There are songs of protest ... of the environment .. of love of the bush and community (Review by Tim Holt ABC South East Radio) 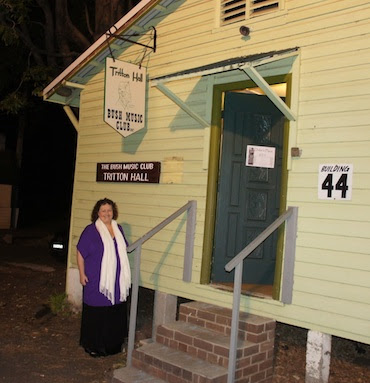 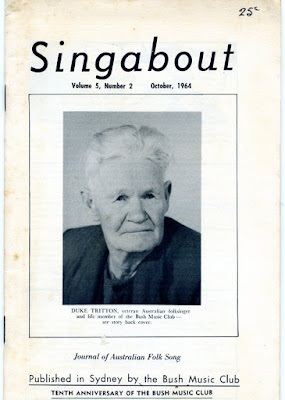