Waratah Spring Festivals were held in late October to early November between 1956 and 1973. In 1977 the Waratah Festival was replaced by the Sydney Festival/Festival of Sydney. 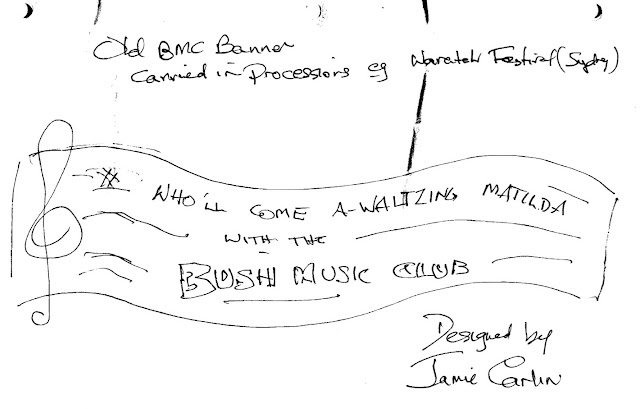 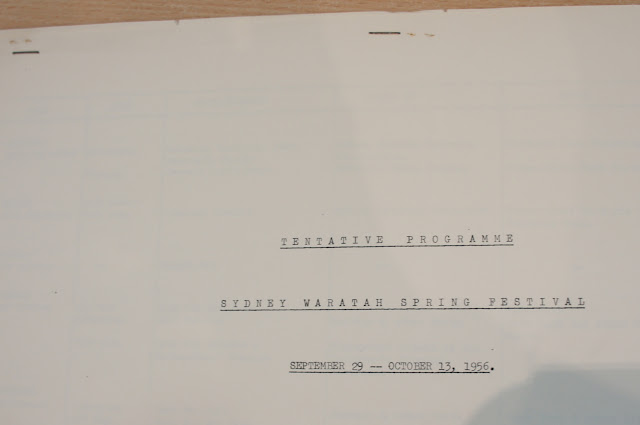 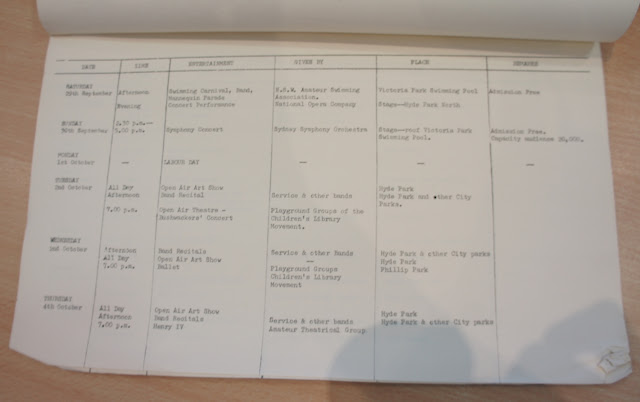 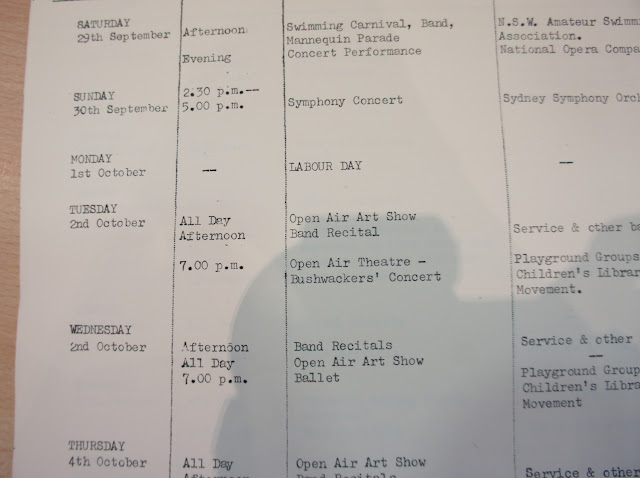 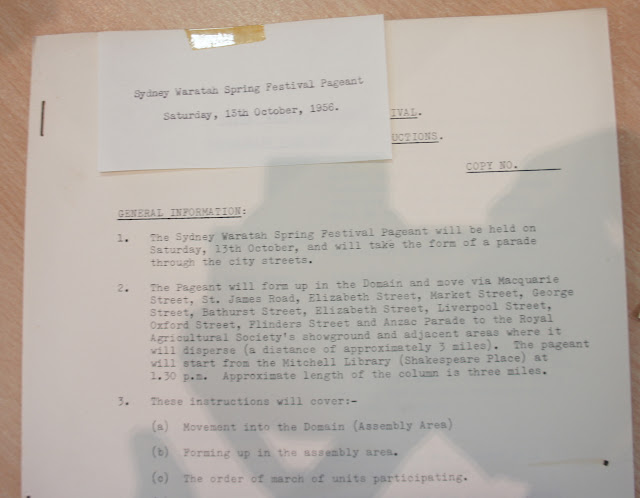 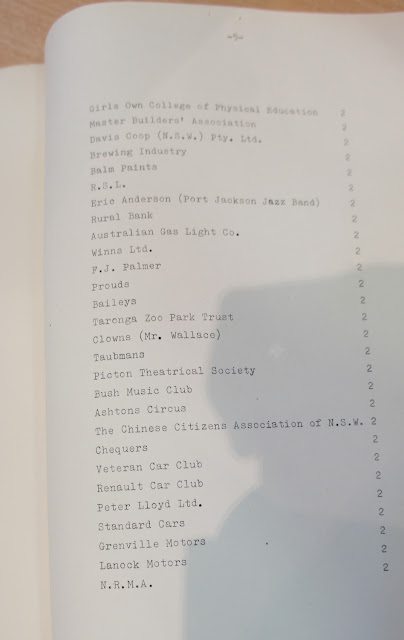 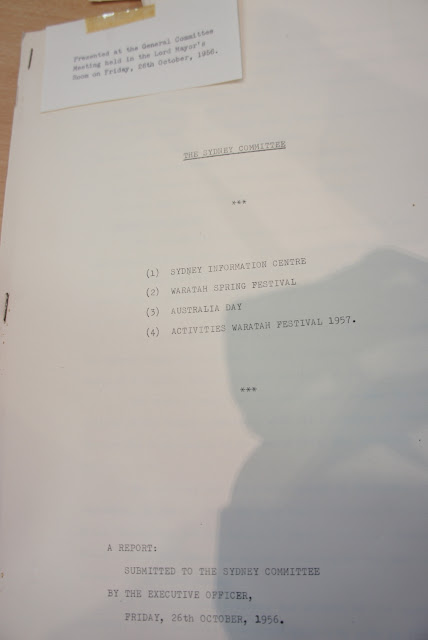 A Report: submitted to the Sydney Committee by the Executive Officer, Friday 26th October 1956 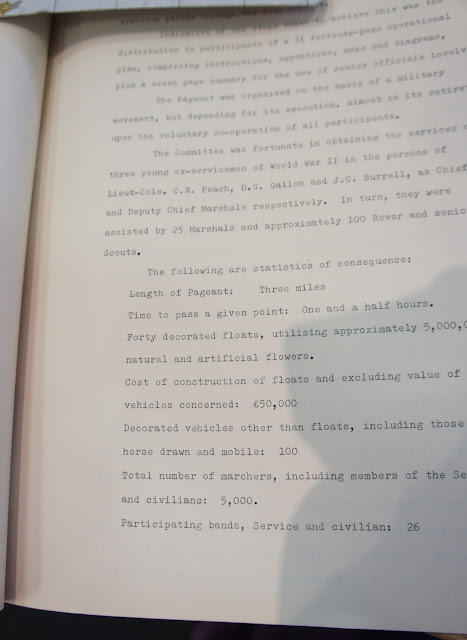 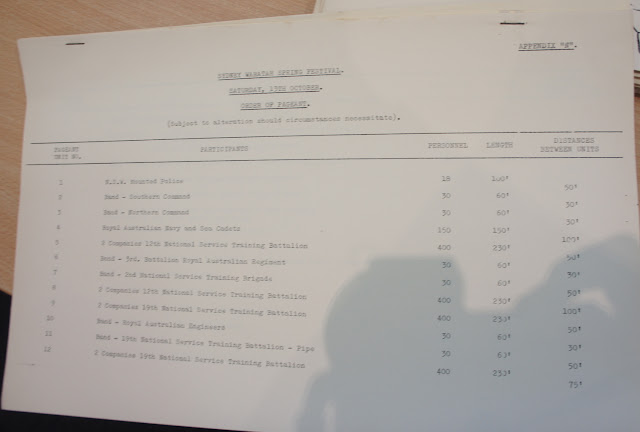 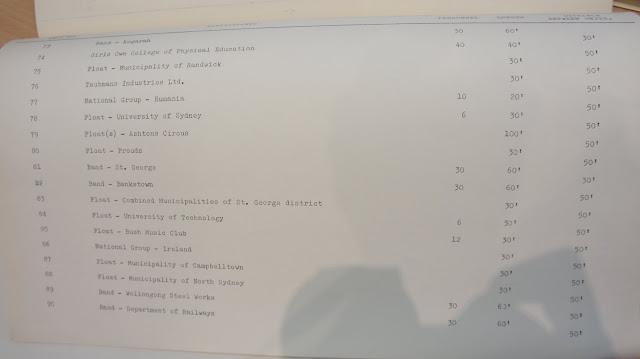 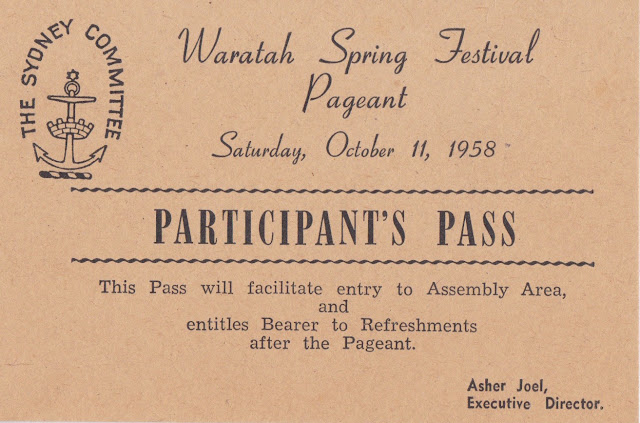 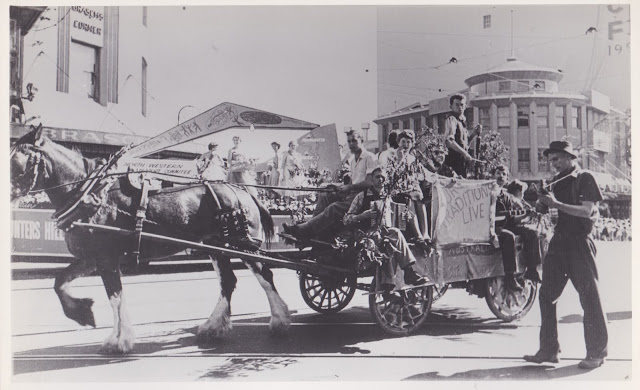 email from Noel Ricketts 3rd June, 2020 -I was just looking at the Waratah blog and it brought back memories of the 1967 entry, we were definitely in it. I remember it well as I ordered the horse and wagon from Graeme Ware Leichardt and whilst going along Elizabeth St. there was this fellow walking along behind for quite some time and then he asked me if he could get up on the wagon as he was getting leg tired. I asked John and he said ok. that fellow was Warren Fahey. 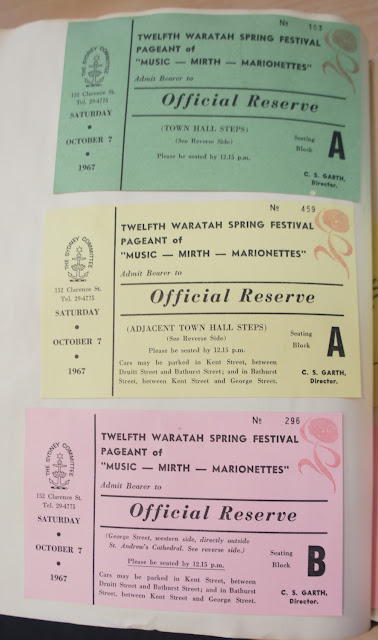 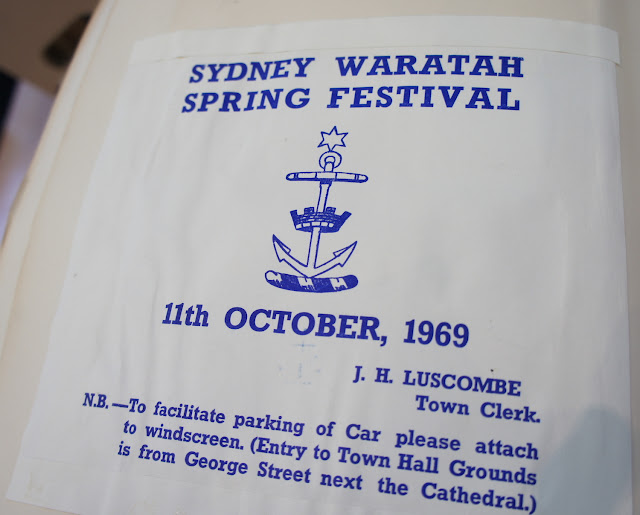