BMC has used a number of banners over the years.

A recent contribution from Alex & Annette Hood - a picnic from the earliest days of the Club (emails & phone calls, February 2022) 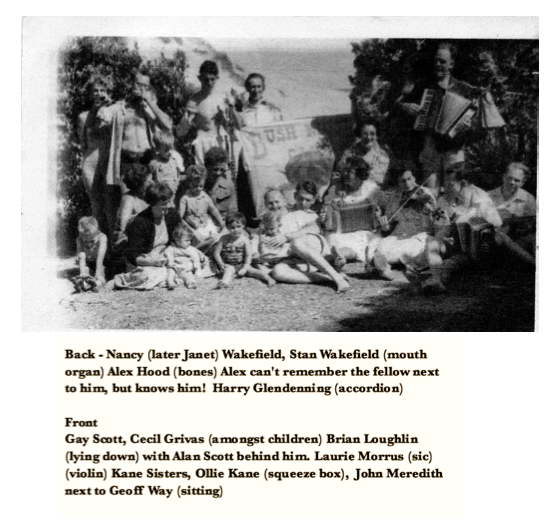 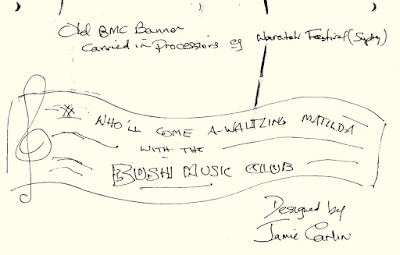 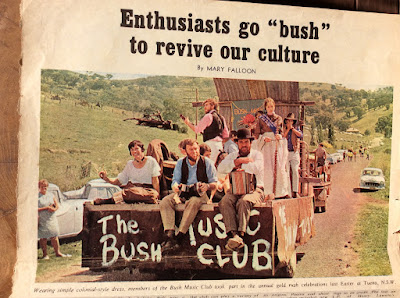 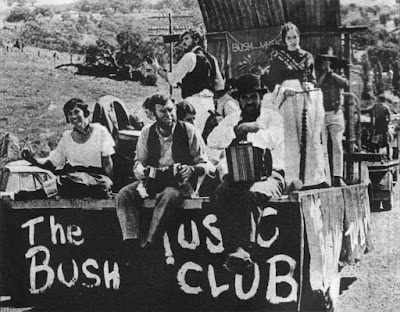 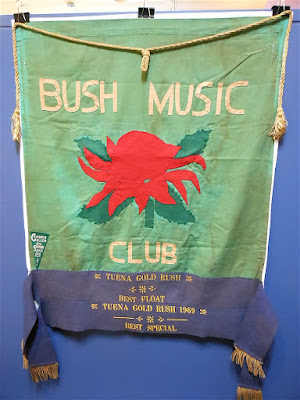 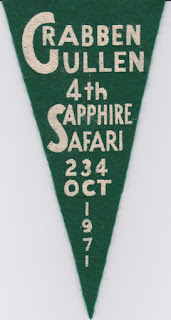 Unmounted felt pennant that never made it on to our first banner. (Given to BMC archives by Dale Dengate 2014) 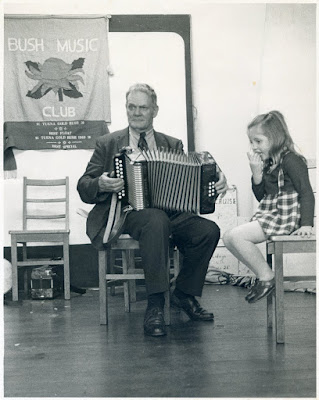 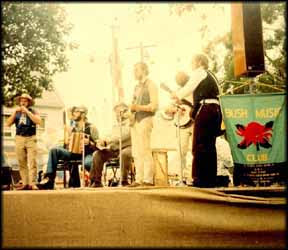 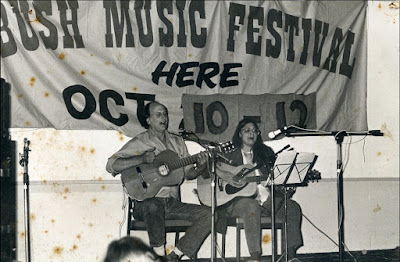 Chris Kempster on stage at the Hut, 1980s (BMC archives) 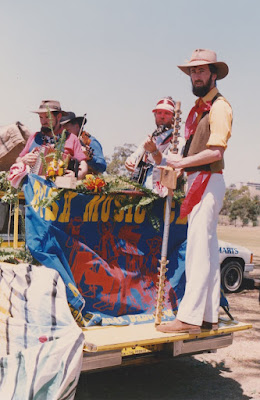 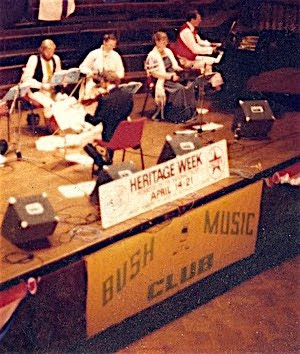 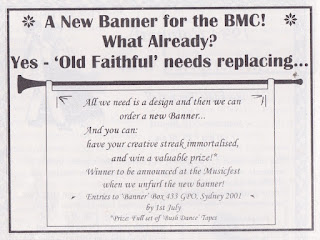 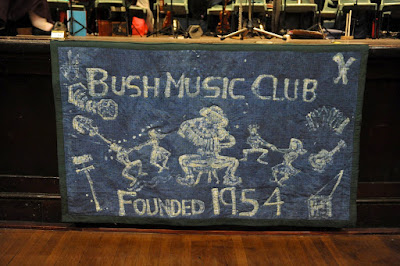 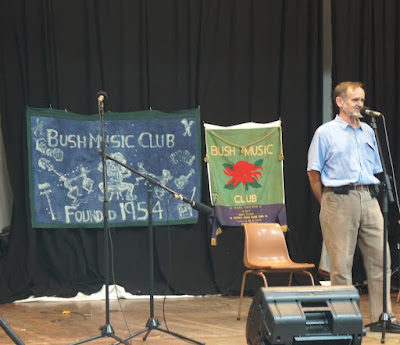 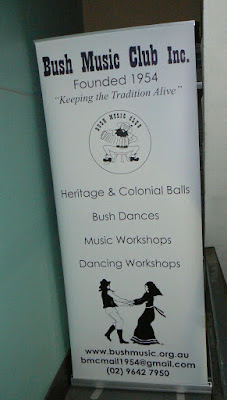