Gulgong Folk Festival started over 30 years ago & the Bush Music Club has an even longer association with the town dating from the 1950s when John Meredith started collecting there. 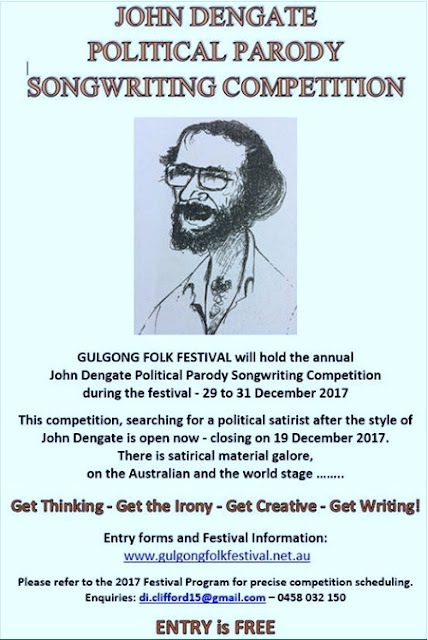 Because of the nature of parody, it is important for judges to have the song on paper, before the competition commences. 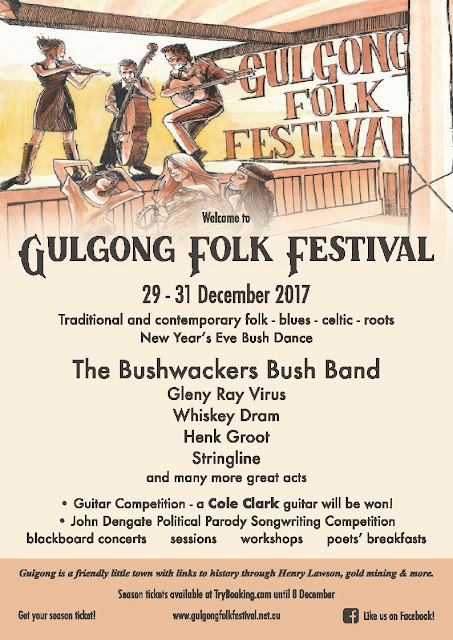 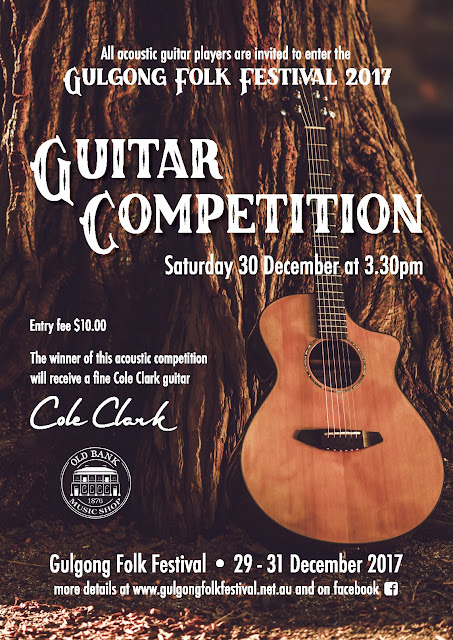 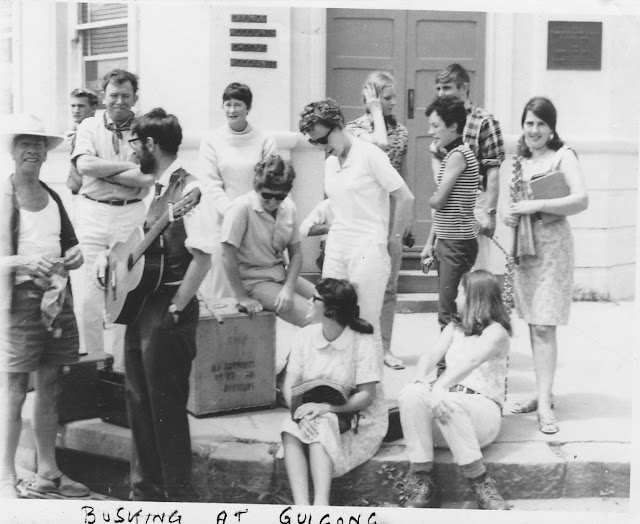