From the Archives - Nancy Keesing

Nancy Keesing - Australian Dictionary of Biography  (1923 to 1993) ... In 1951 she began work with the Sydney magazine the Bulletin, where the poet Douglas Stewart had been literary editor since 1940. They had met in 1946, after Keesing had had poems published in the Bulletin and was beginning the close association with Sydney’s literary circles that continued throughout her life. Initially she worked one day a week, carrying out research for a proposed history of the Bulletin, and later assisting Stewart in the preparation of two jointly edited anthologies, Australian Bush Ballads (1955) and Old Bush Songs and Rhymes of Colonial Times (1957). From 1952 to 1956 (the year of the birth of her first child), she worked full time at the Bulletin, also writing many reviews and articles ... 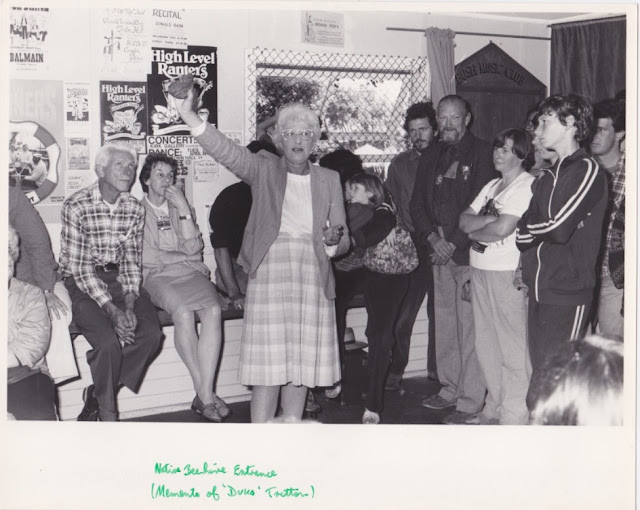 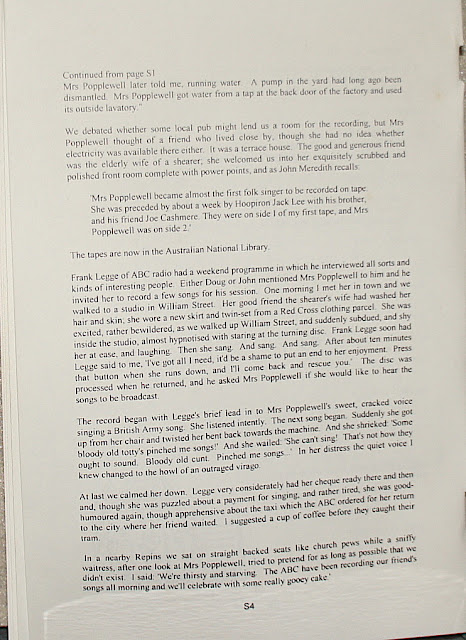