Malt whiskey voiced singer Christine Wheeler  brings a 30 year history on the folk circuit to the table at Duke’s Place on Friday 11 December. Accompanied by skilled guitarist, bouzouki and mandolin player Leigh Birkett, Chris will present songs from some of Australia’s most iconic song writers. From Paul Kelly to Archie Roach, Kasey Chambers and Kate Fagan, as well as some originals. Songs of journeys and celebrations, about the beauty that surrounds us and the issues that confront us all. 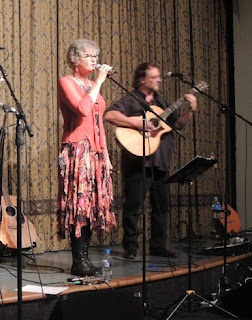 Chris’ album of Henry Lawson poetry set to music was described as ‘a landmark in the interpretation of Australian folk song’ by Graham McDonald of the National Film and Sound Archive. Chris’ classic folk-style singing evokes comparisons with Maddy Prior and Joan Baez. Leigh’s exceptional musical imagination on guitar and bouzouki overlays jazz chords onto a Celtic sound.

Christine Wheeler’s beautiful voice swirls and layers with her accomplished musical partner to inflate a venue with exquisite ripples of sound. This music is compassionate, powerful and joyful.  Amalina Wallace, Cornstalk Magazine.

Such a wonderful afternoon with your magical music.  You turned my house into a glorious concert venue and the house is still filled with the vibe. Susanne Rix, house concert host


$10, bring a contribution for supper 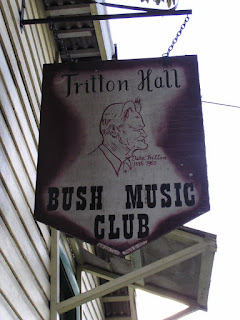