The winners also gets a mug  that can be filled for free at the bar! Naturally the competition is held close to the end of the Festival ...
Entries can be songs or poems, old or new, the work of the performer or someone else. 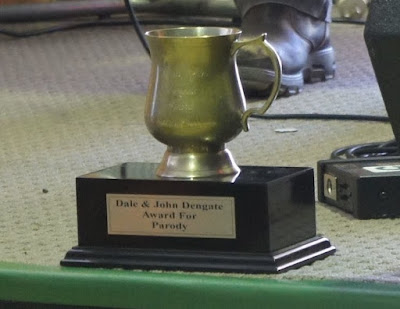 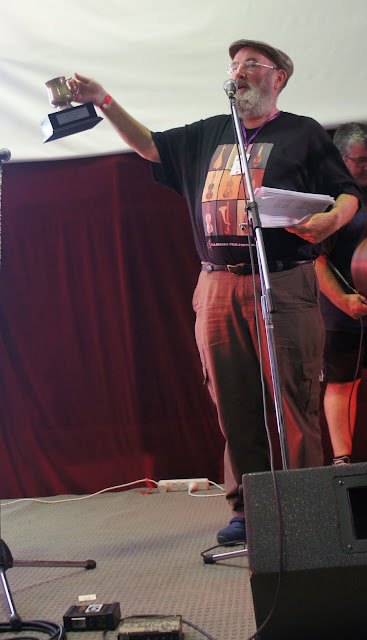 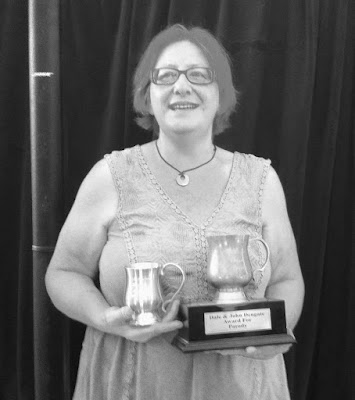 2014 - Cathy Rytmeister - winner of the inaugural award with this song which John loved!  Judges Rob & Olya Willis in the absence of Dale. 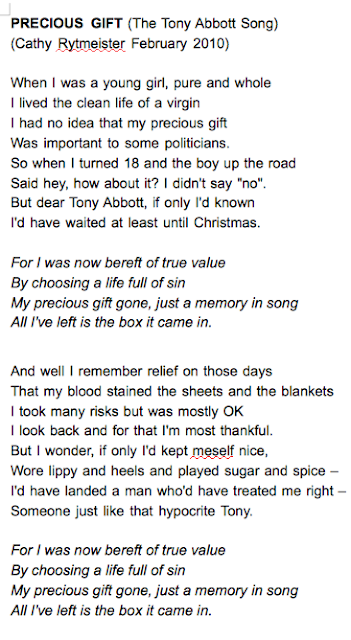 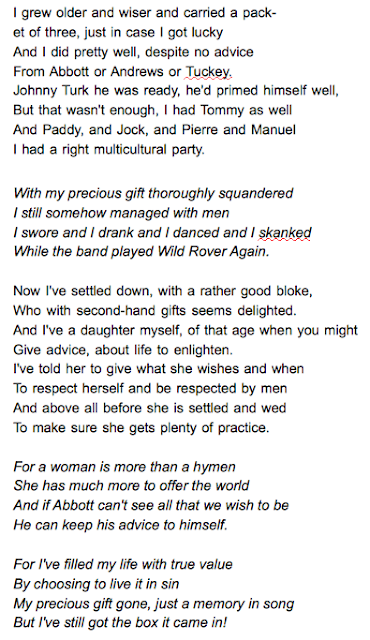 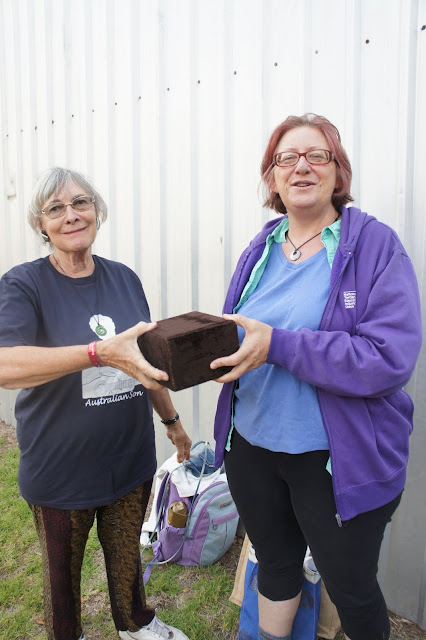 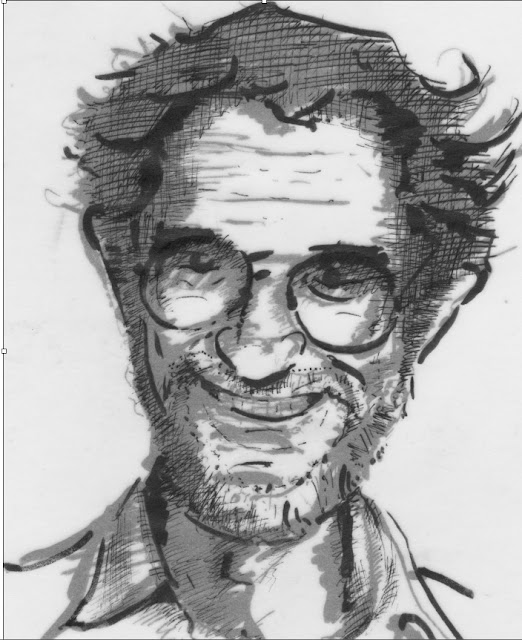 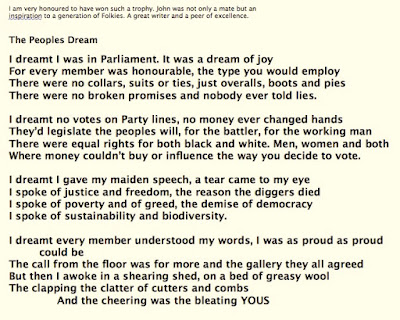 
Seventeen fine entries covering subjects from Idaho beavers, to the current political scene, inevitably the PM drew some critical comment – Too many Tonys indeed, while the ALP was seen as ‘short on’ leaders, problems within the Pup/disunited party, ‘drawing the line’ to the chorus of ‘I’ll walk the line...’ blowup doll or such things, old and wrinkled couples, untidy lives of 18 year olds,  and the internal rhyming of sustainability with bio-diversity had the audience chortling while cheering the entrants.

Both poems, traditional songs and a variety of tunes were used as the vehicles to convey the strong and witty messages: the most important aspect of a parody. Many had great choruses which had the audience joining with gusto. It was not an easy task to declare a winner, but Mike Martin’s well sustained parody using the 'Shearer’s Dream’ claimed the parody mug.

Followed closely by Michael Cox criticism of the front bench, while drawing the line at Christopher Payne. Sue Gee found as did John Dengate that  words quickly go out of date, with political content, nevertheless Sue’s song about the PUPs was worth a mention


Brian Bell’s use of ‘Clancy of the Overflow ‘to write a parody of sending a letter by computer was very clever and deserved a special mention as one of the first to remind us of the potential of the material surrounding the electronic age. Unfortunately we didn’t have a copy of any of the words as I am sure most would have been worth reading again and deserve to be printed. So thanks to my fellow judge, Rob Willis and congratulations to all entrants for a very entertaining concert. 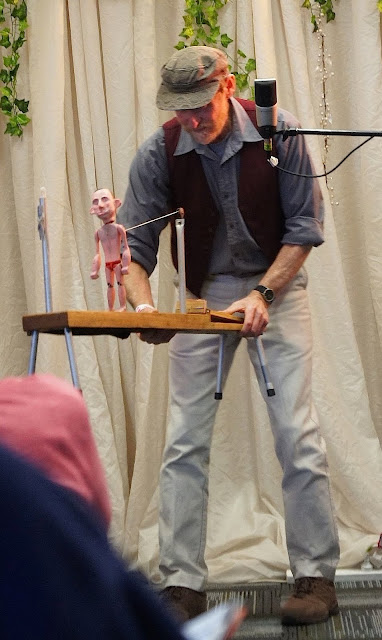 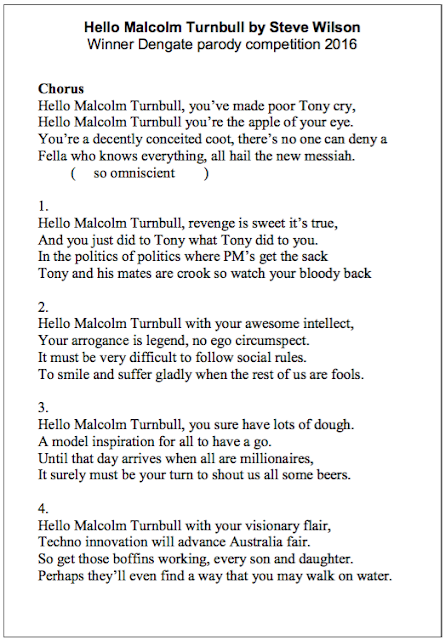 MC ComradeSirBigRuss announcing the engraver made a slight mistake on the drinking mug -
Illawarra Folk Festival Dale and John Dengate Award For Parody 2017 If You Don't Fight, You Loose - spellcheck or predictive text can't get the blame this time ... 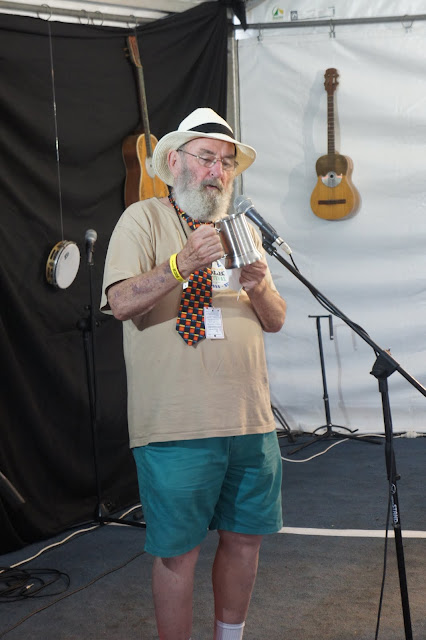 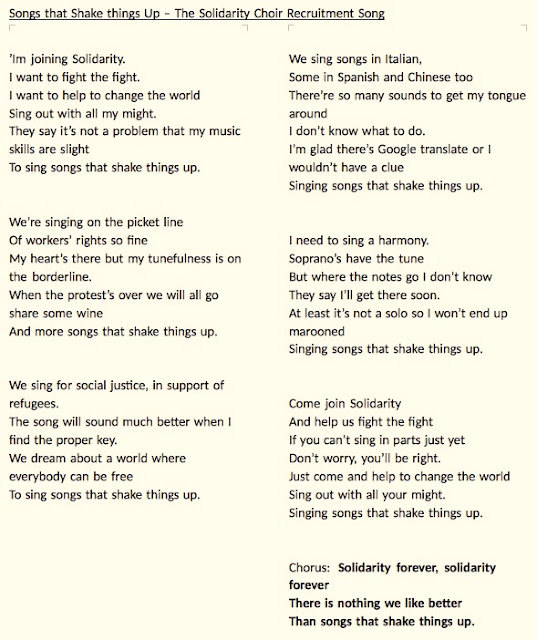 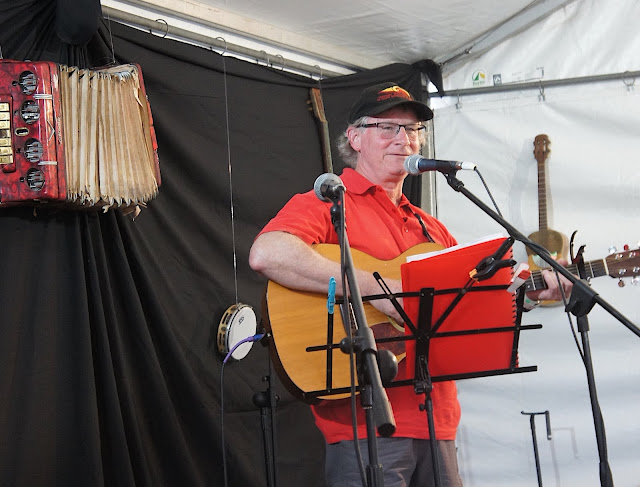 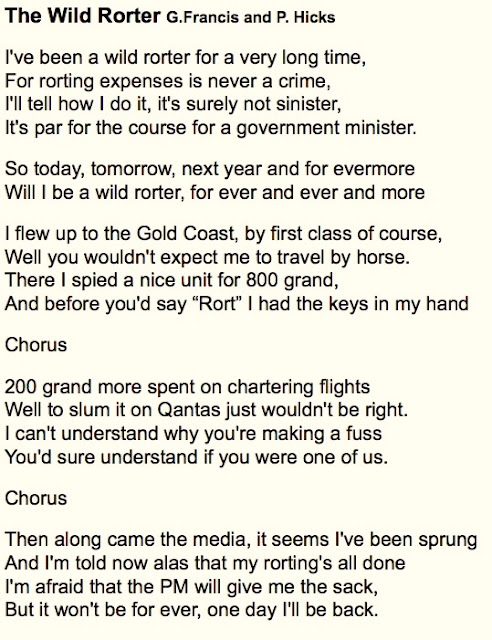 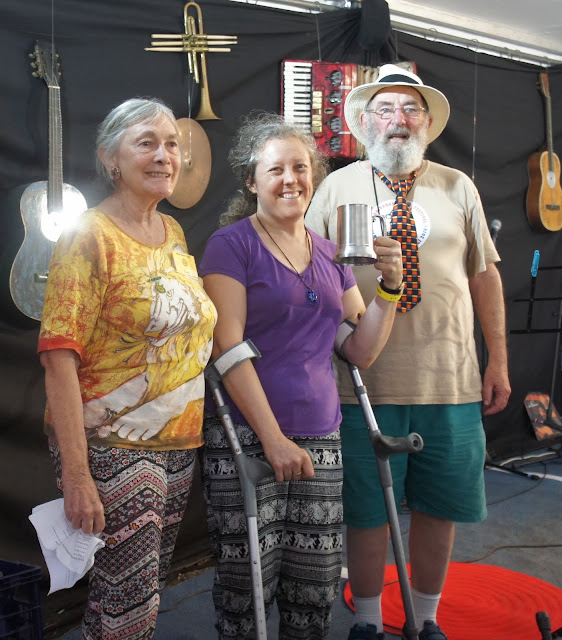 There were seven fine parody entries and each of them sustained the high standard of previous contests. Most had choruses and encouraged participation. John Tubridy started on a serious note with a salute to Leonard Cohen and others who died last year. Neil Rowsell accompanied himself with ukulele to wonder what we do with the drunken folkie?  He included Russell Hannah, who was quite sober when we blew in the straw at the gates to test before driving!

Peter Willey is a well seasoned parody writer and humourist, who had us laughing with 'Thank god I’m a city boy' as well as his versions of the Haka.

Paul Spencer continued the humour with his puns on 'Wade in the Water.' Allan Wright introduced some great rhymes with 'Clementine, the Cliff Climber'. That passionate performer, Peter Hicks sang 'The Wild Rorter', a very current parody by his partner Geoff Francis about the political expenses paid for by tax payers. It was acclaimed equal first with Jane Scott.

It is always hard to pick just one for the trophy, but Jane got the Parody mug for 2017. She used Solidarity Forever as a recruiting song for the Solidarity Choir. Jane is well known for her poetry, but this time she sang and had us all joining songs that shake things up.