Extracts from Singabout - John Arcott, the mysterious Melbourne composer who set to music the works of a number of Australian worker-poets


The Bush Music Club published many new songs & poems in Singabout, Journal of Australian Folk Song between 1956 and 1967. This series lists the works of these writers and musicians and provides biographical information where possible. 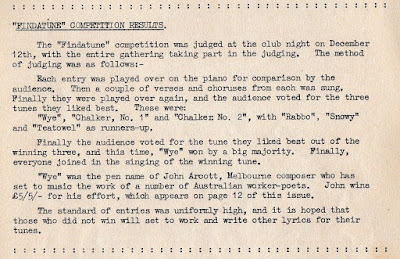 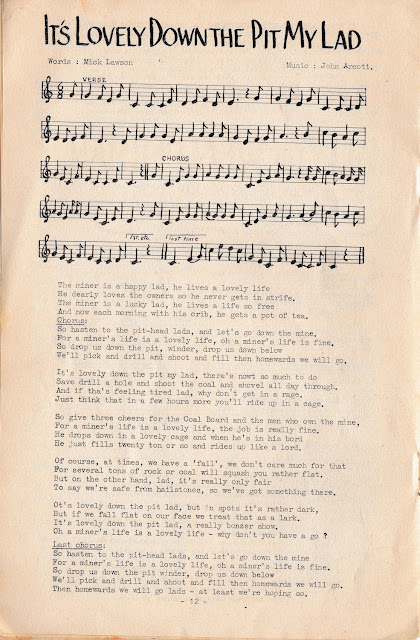 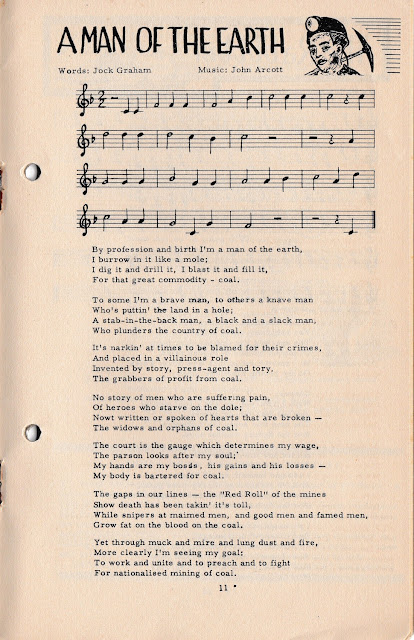 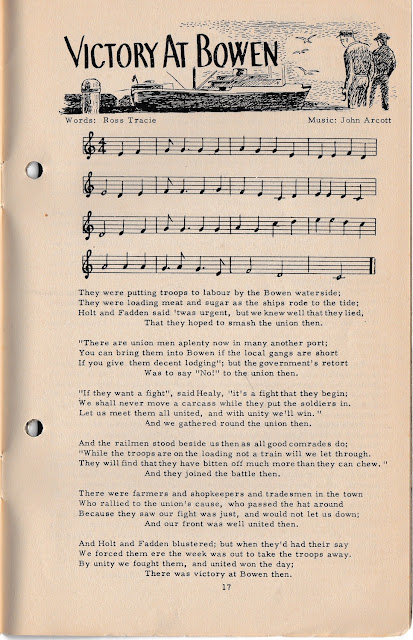 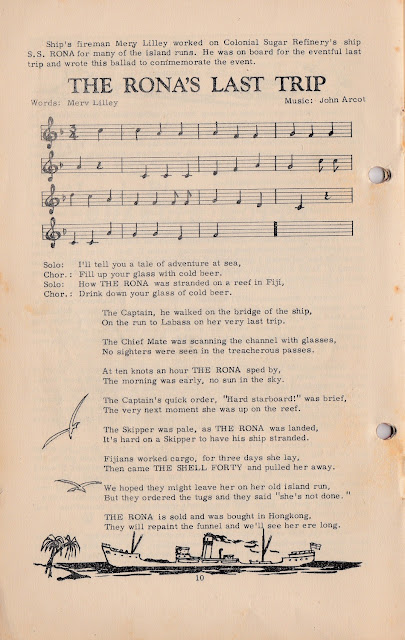 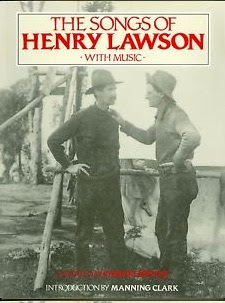 An enquiry to the State Library of Victoria asking for information on John Arcott/Arcot, composer, Melbourne, 1950s received the following reply -  I am one of the librarians working in the Arts Team here at State Library Victoria, and I am responding to you regarding the composer John Arcott. I'm afraid I wasn't able to locate any further information regarding him. The manuscript archive that you referred to merely contains music credited to him - no further details about him are contained within. I also did a search of the Melbourne metropolitan telephone directory for a few years in the 1950s, and didn't find any J. Arcott's (or any Arcot's or Arcott's, for that matter). Hopefully you have better luck with the NLA.

Series 41 Music
The musical scores, mostly undated, were written specifically for selected poems of Martin. Most of the music has been composed by John Arcot, but there are also compositions by Berkeley Fase, John Gordon, Wendy Hiscocks, Jenifer Mann, Bernard Stevens and Ralph Traill.


Papers of Ralph Cuthbert Traill in the National Library

Ralph Traill was Deputy Director for the Victorian Scientific Liaison Bureau from 1943 and Chairman of the Victorian Division of the Australian Association of Scientific Workers from 1942. He was a research chemist at Leathercloth Pty Ltd from 1935 to 1940 and a biochemist at the Commonwealth Serum Laboratories from 1940 to 1943. Traill was later appointed Vice Principle of the Royal Melbourne Institute of Technology.

Collection of music manuscripts ​ by Ralph Traill, 1953-1983. in the National Library