A couple of old English songs recorded in Australia and not previously published. Collected by Don Brian.

These songs were collected from Stanley Cullen. They were recorded in 1959 by his sons Mout and Pat and more recently copied from tape in possession of Pat’s son Peter Cullen. 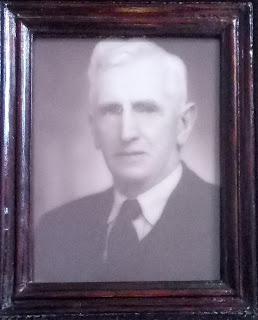 He learnt them 65 years earlier on his father’s property, from an employee, a ticket of leave man. (about 1894)

The Green Mossy Banks of the Lee - Stanley Cullen 1959

I stepped up and bid her good morning
Her fair cheeks they blush like a rose.
(I see your) green meadows are charming
Your guardian I’ll be if you choose

Similar versions are to be found in West Midlands songs in the George Butterworth manuscripts
http://www.btinternet.com/~radical/thefolkmag/butterworth.htm

The Briar and the Rose
(Mother, mother, make my bed) as sung by Stanley Cullen 1959


Oh where, oh where is the little fat (foot?) boy
That was my sister’s joy
Let him go and tell my lord that his true love lies a dying
And will die before he can come

Saddle up, saddle up my dark bay horse
And bridle him up so neat
That I may kiss those cherry cold lips
That once to me were so sweet


Set her down, set her down my jovial men
Set her down upon her feet
That I may kiss those cherry cold lips
That once to me were so sweet


Now the briar it grew to such a height
It grew till it couldn’t grow any higher
It doubled and it trebled and it tied a true loves knot
And the rose grew around the sweet briar.


Folklorists may see here a number of features of Child ballads and a type of song not commonly found in the canon of Australian collected folk-song.

In 2009 Alan Musgrove & His Watsaname Band recorded both of these songs on Behind the Times, available from Trad and Now 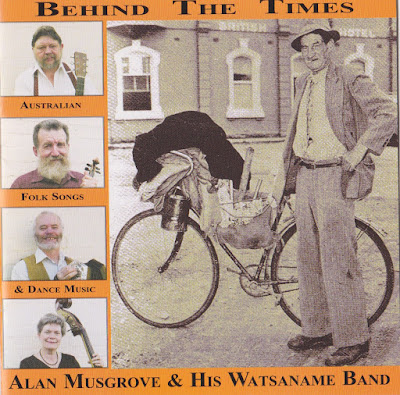 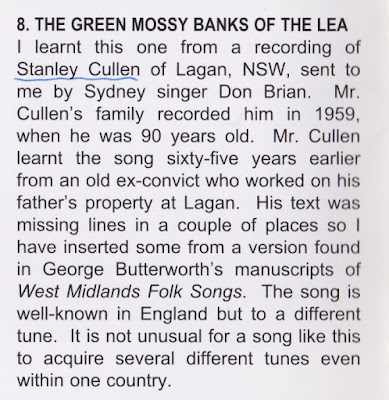 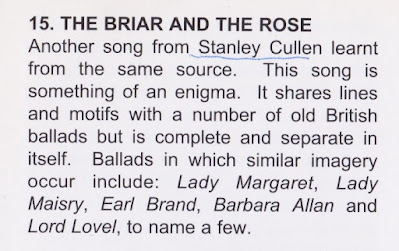