From the Archives - Four Songs of Australia by Edith Harrhy

Edith Harrhy, (1893-1969) Singer, musician, composer and music teacher. Edith Mary Harrhy was born in London of Welsh descent, and studied at the Guildhall School of Music in London. In 1919, after her marriage to W.C. Beckx Daly, she settled in Australia. During her career she collaborated with such writers and singers as William F. Morriss, Charles H. Souter, Peter Dawson and Walter Kirby. Her papers are in the National Library.

1.  There is a Fair Isle. words by Annie H. Mark, poet who published at least 2 books

2.  In Martin Place, words and music by Edith Harrhy. During the spring and summer  seasons, Martin Place, one of the busiest and broad streets of Sydney, is transformed by the beauty of the many flower stalls which line its pavements.

3.  A Song of the Land, words by George Essex Evans

4.  A Song of Sydney Town, words by Charles Henry Souter, (1864-1944)  ... From 1896 he contributed to the Bulletin, sometimes using the pseudonyms 'Nil' and 'Dr Nil'. Admired and supported by editors and critics as varied as J. F. Archibald, S. H. Prior, Vance and Nettie Palmer, A. G. Stephens and H. M. Green, he published four collections of verse: Irish Lords (Sydney, 1912), To Many Ladies (Adelaide, 1917), The Mallee Fire (Sydney, 1923) and The Lonely Rose (Adelaide, 1935). His work is characterized by 'a gentle humanity' and belongs with that of other popular balladists such as E. J. Brady, Will Ogilvie and 'John O'Brien'. Most of Souter's best verse depicts the daily life of small farmers in the Mallee district of South Australia and is sensitive to the experiences of both men and women ...  he also composed and played bush songs, bird calls and shanties on his harmonica and flute ...

Four of his poems are here https://allpoetry.com/Charles-Henry-Soutar# - including Irish Lords which was put to music by Martyn Wyndham Read - video 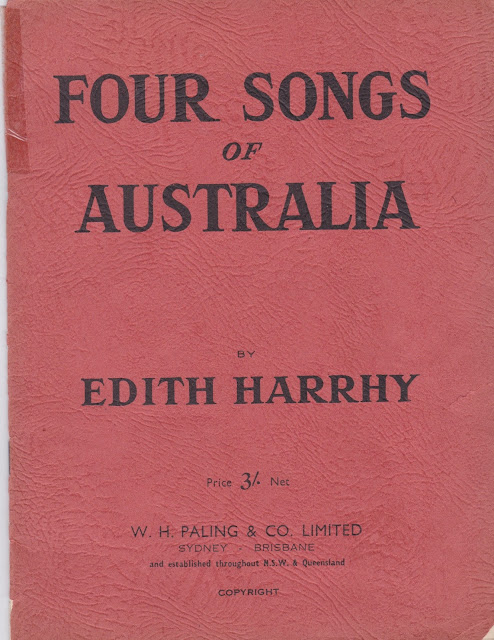 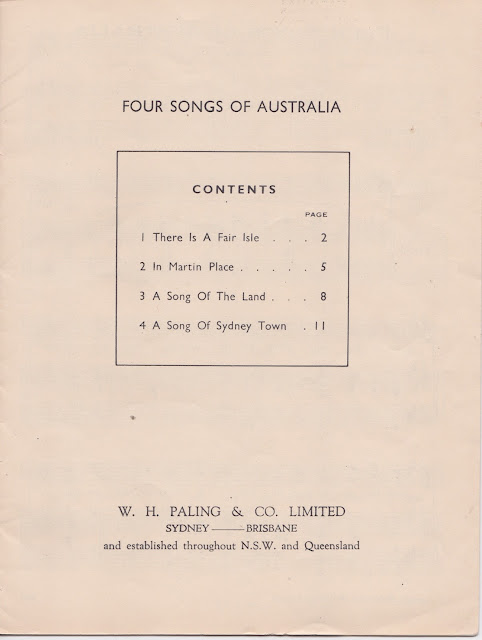 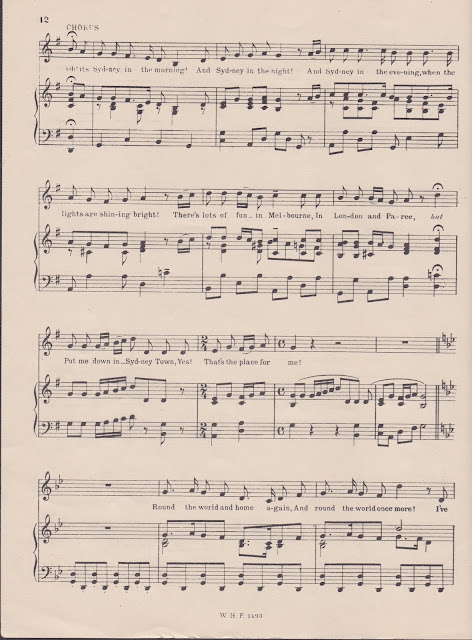 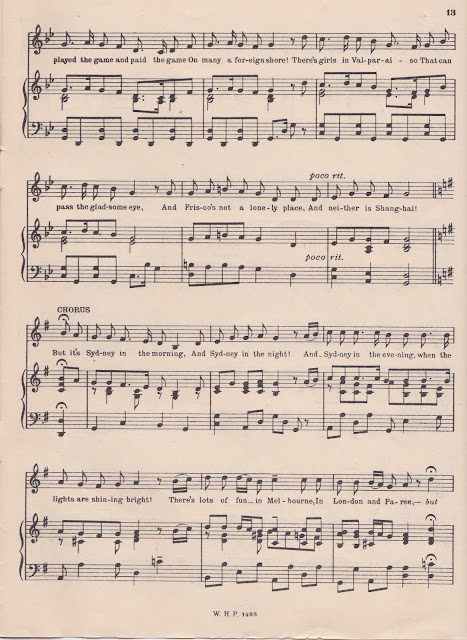