Thanks to Graham Seal  Verandah Music An Australian Tradition

Jig Dolls in Australia and beyond by Tony Smith 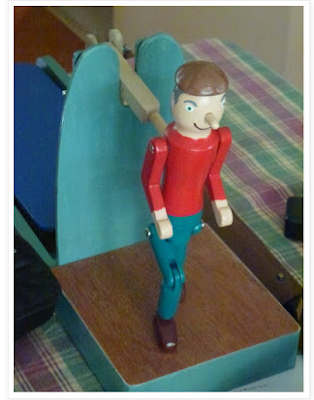 An Australian Song -1867   Here’s a little ditty from 1867 that reflects the settler fascination with shooting everything on sight. Not a great piece of literature, but an amusing sidelight on attitudes and also an indication that the bush ballad was not the only way to write about the bush.

The First Bush Ballad - What was it?   This characteristic genre of Australian folksong evolved alongside the colonial pastoral industries of New South Wales, southern Queensland and Victoria. Basically, these are songs about white blokes in the bush with sheep, horses and bullocks, often set to American popular tunes of the times, in four-line stanzas, mostly with a chorus. They quickly became established as characteristic expressions of the Australian pioneering experience.

Myths, Memes and much more (podcast)