Margaret Bradford  has been a name in the Australian folk scene as a singer/songwriter for over 30 years, and a member of the Bush Music Club for most, if not all of that time! 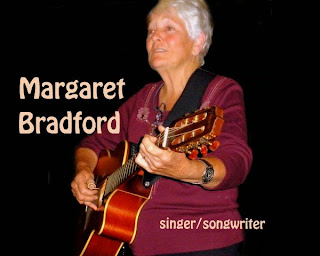 Her songs of conscience, humour and compassion reflect contemporary, environmental and social issues. She is able to bring out the heartfelt essence of a song.

Margaret's recordings cover many themes. Songs in her repertoire reflect an interest in the environment, women, children and indigenous peoples.

In 1994 Margaret was featured in an episode of ABC Radio's Songs and Stories of Australia telling the story of her mother and grandmother in the dairy-farming area around Coffs Harbour.

She sings in the duo Merryweather with Margaret Essex who will join her at Duke's. 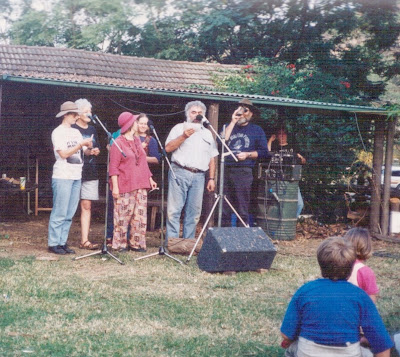