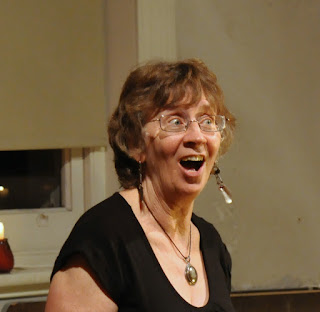 
Margaret Walters is a long-term BMC member. She ran the popular Folk-us nights in the 80s & 90s.


Margaret Walters’ full-toned and expressive voice and her unaccompanied, traditional singing style are ideal for her repertoire of strong interesting songs – many from a woman’s perspective. Australian material, choruses, harmony and humour abound as shown on her CD "Steadfast". 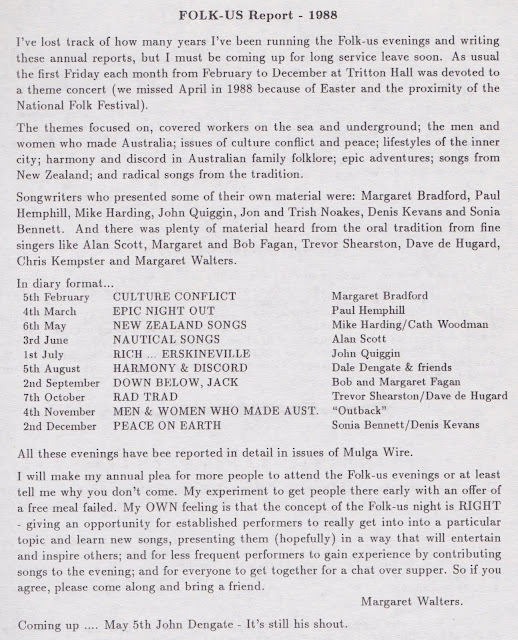