Ann & Frank's photos, newspaper clippings and leaflets/programs of events are a valuable resource for information about BMC & related activities from the late 50s onwards.

Frank joined BMC in it's first year, around the same time Duke Tritton joined. Ann joined BMC soon after her arrival in Australia from Machester in 1960.


Their wedding in 1964 was a BMC affair as almost every member was there. Note the lagerphone guard of honour! 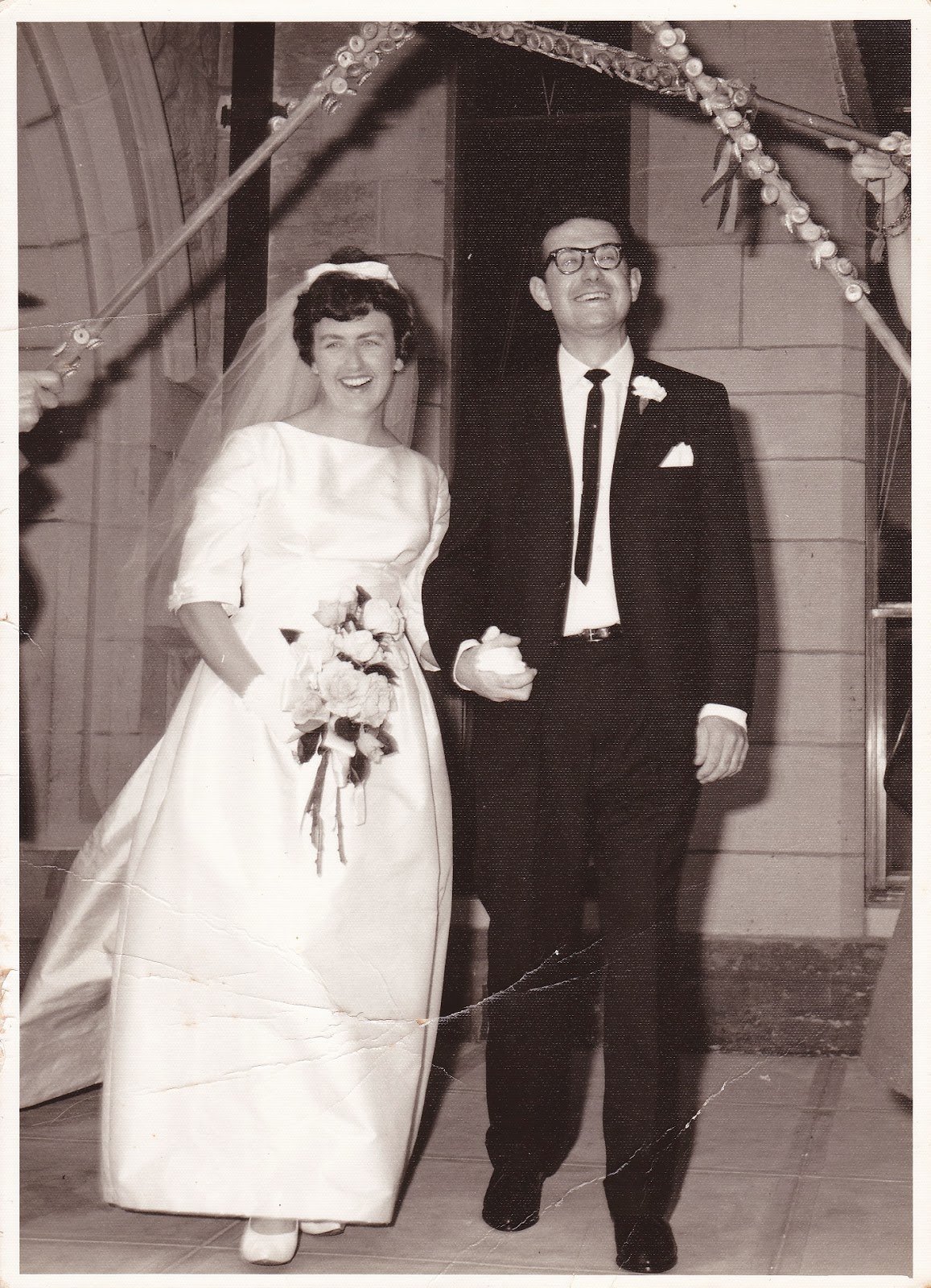 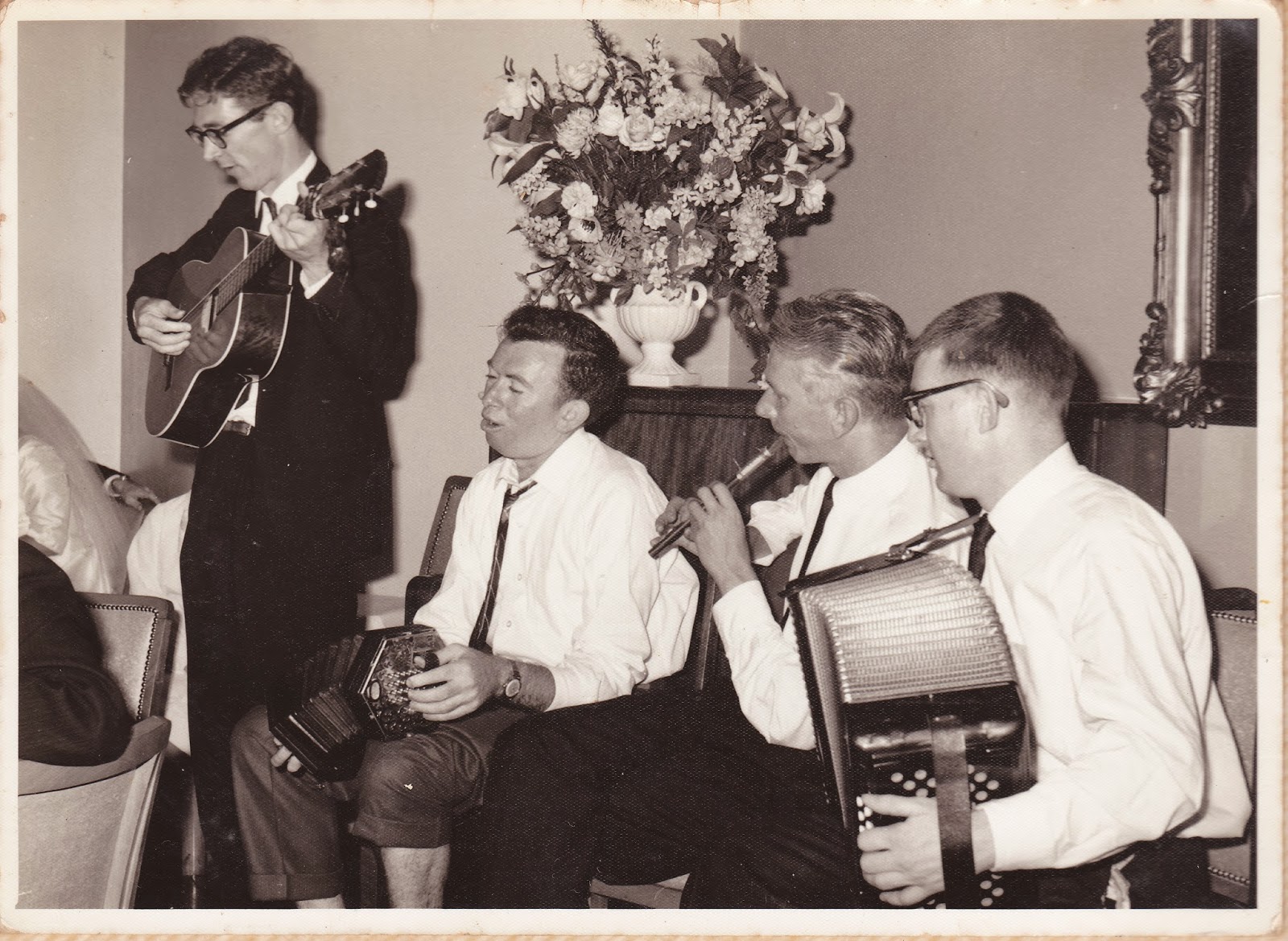 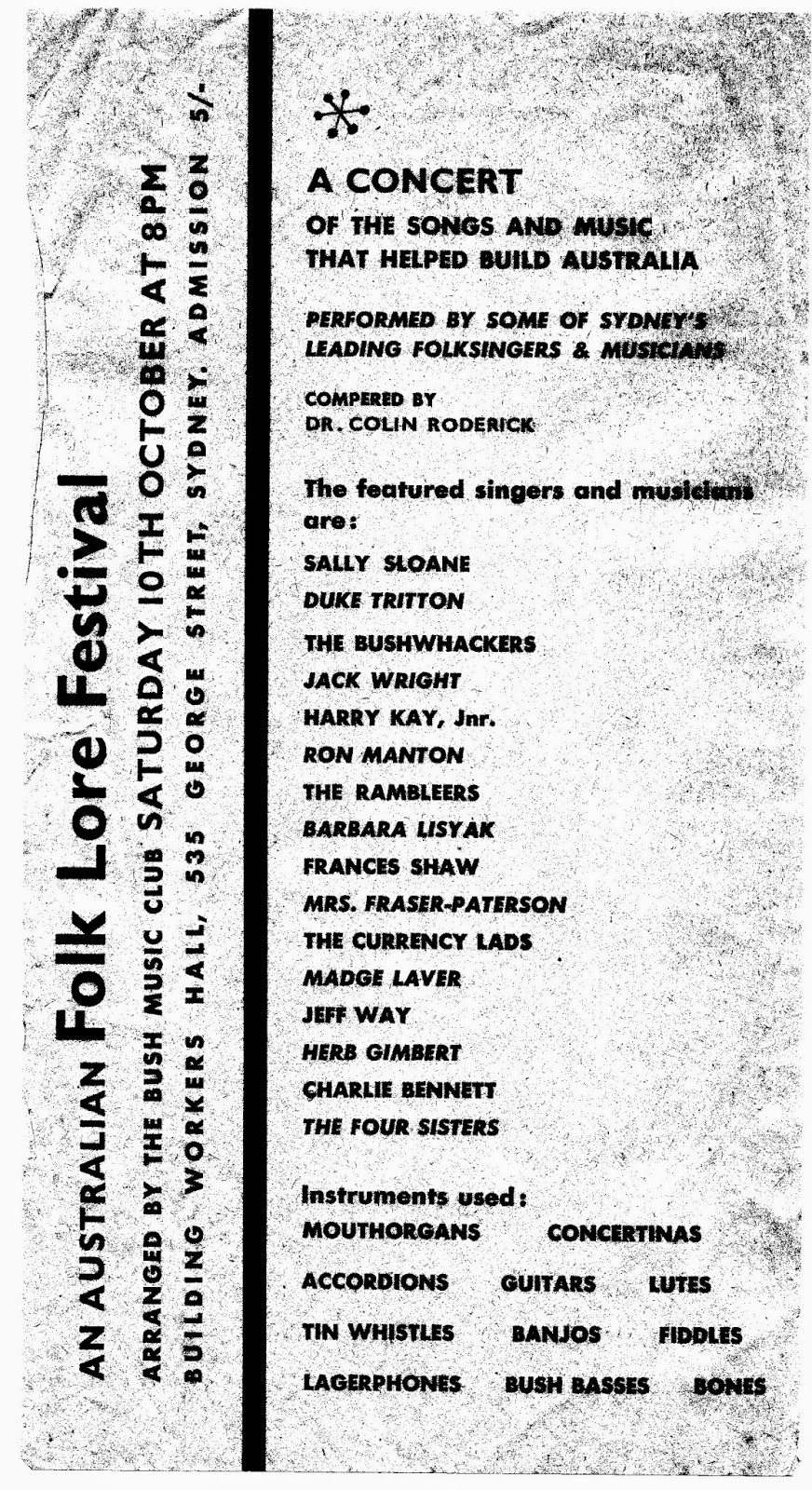 3.  Australian Folklore Festival 1959 - When the Bushwhackers broke up in 1957 the members decided not the use the name for any other band. Sometime later the name was used for a short time by John Meredith
(source - http://bushmusicclub.blogspot.com.au/2012/11/the-bushwhackers-some-recollections.html) 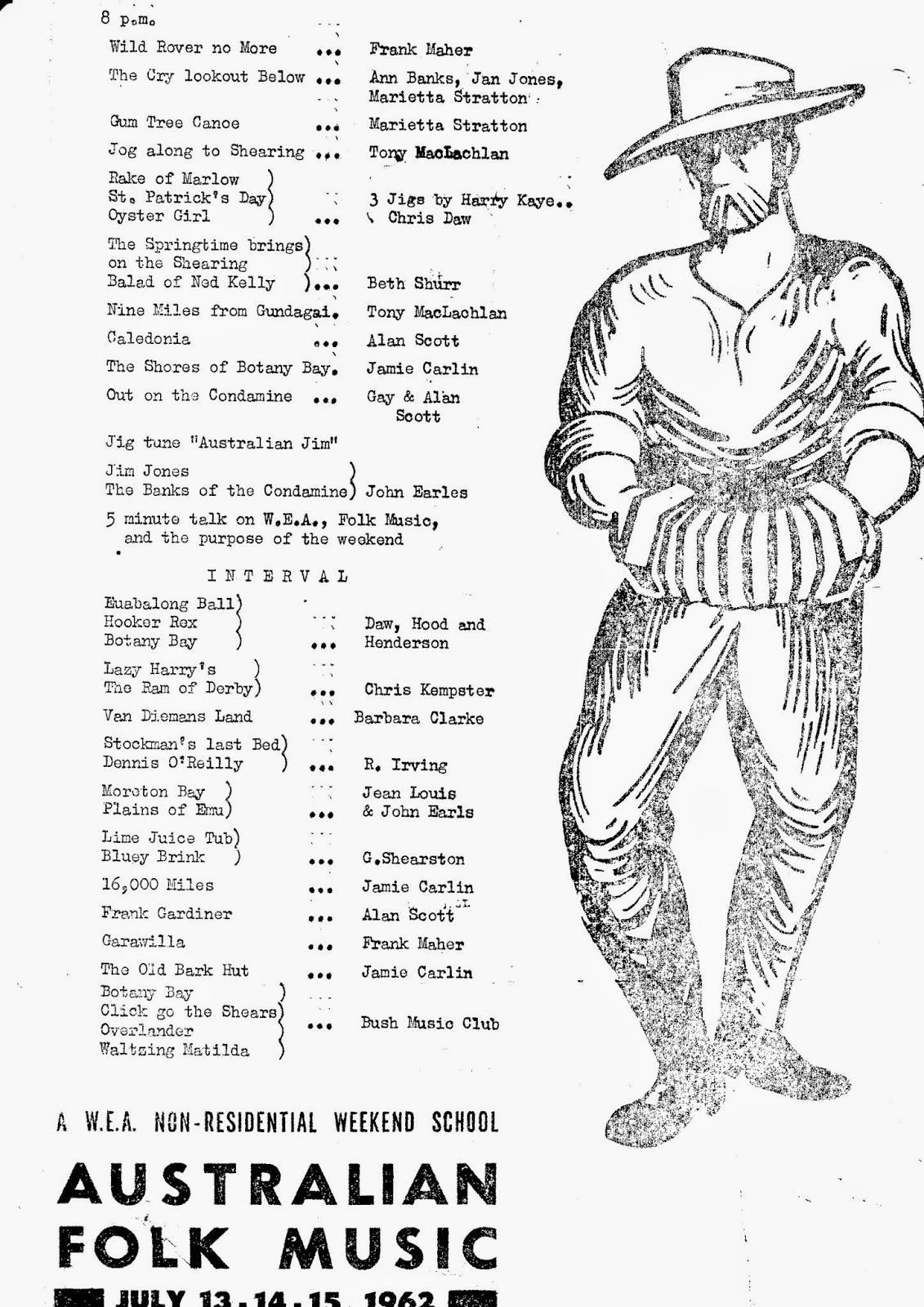 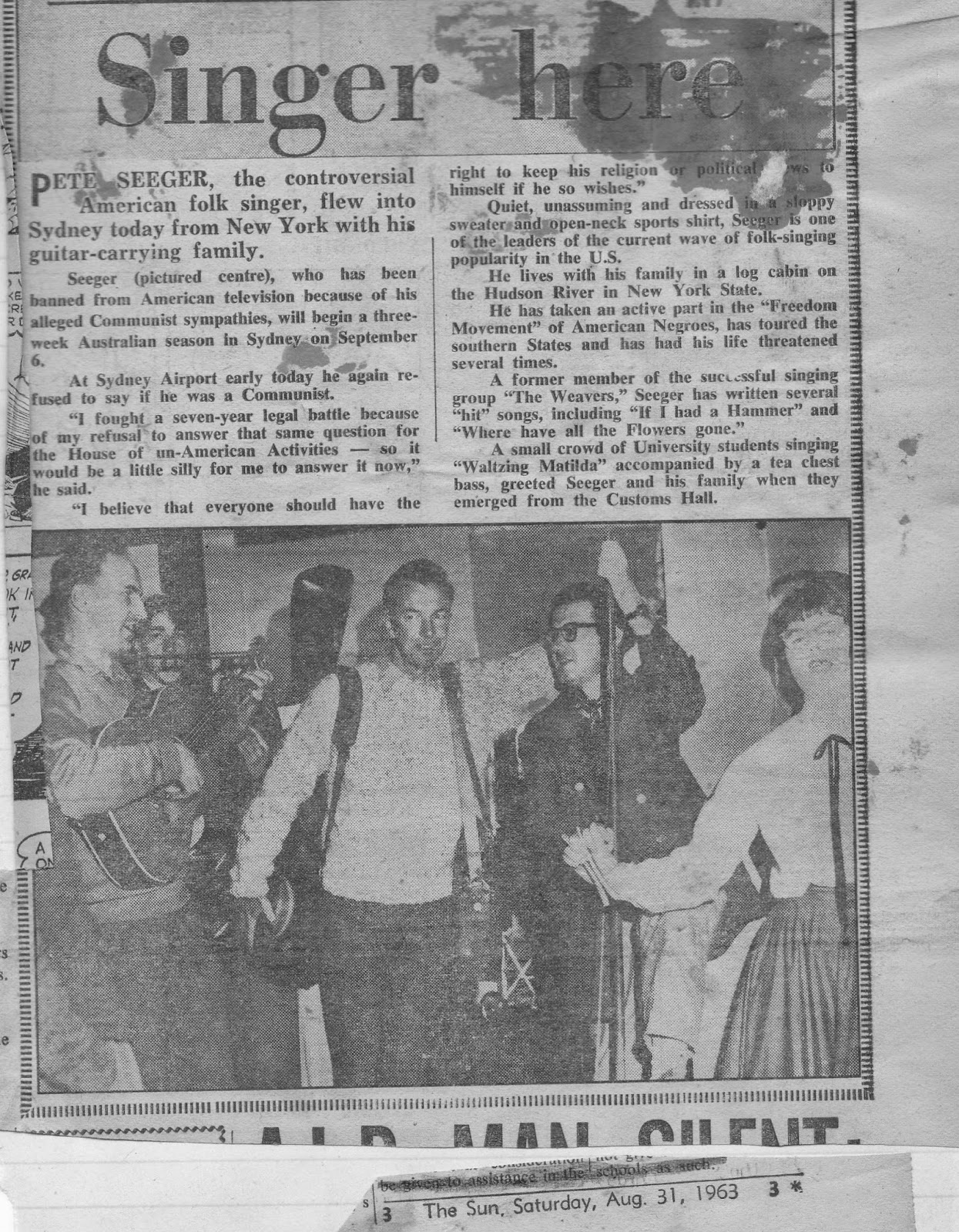 5.  Pete Seeger's visit in 1963 - none of our members in the picture - Chris Kempster, Frank Maher & Jan Jones were university students! Perhaps the Sydney University Folk Music Society mentioned in the leaflet below accompanied them. 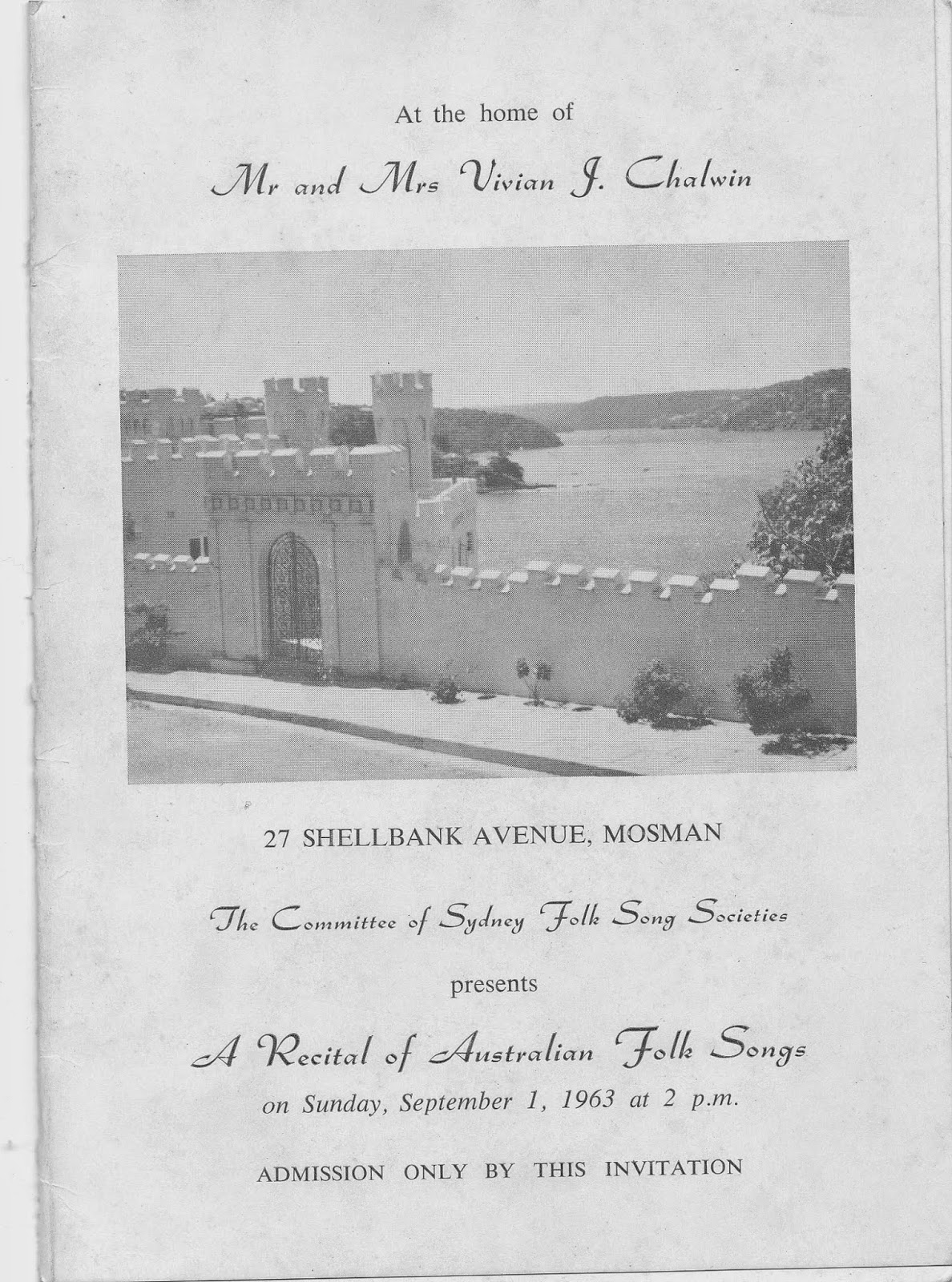 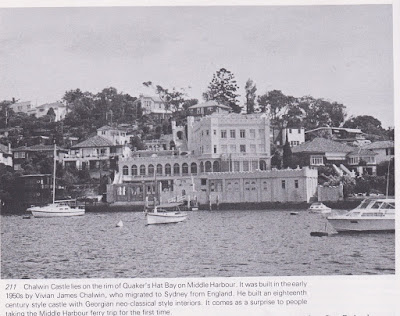 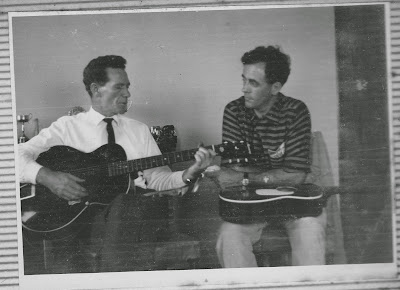 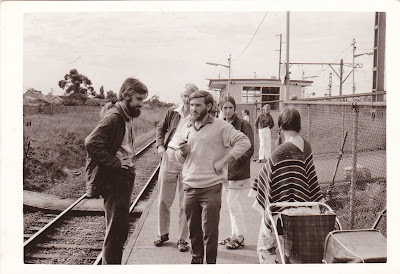 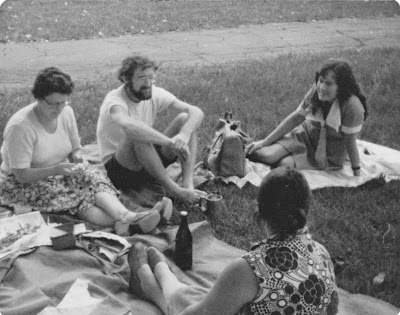 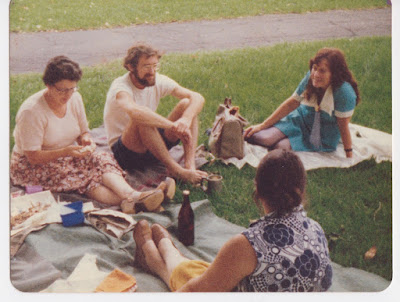 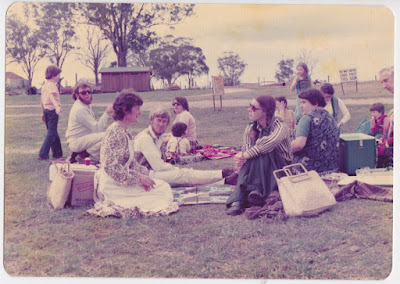 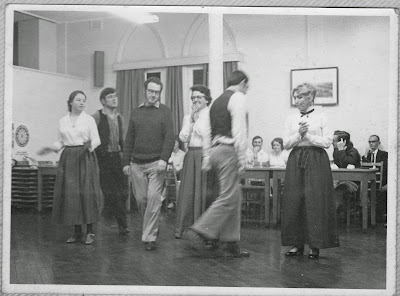 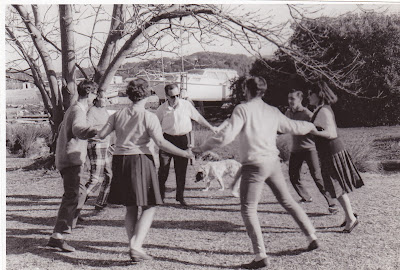 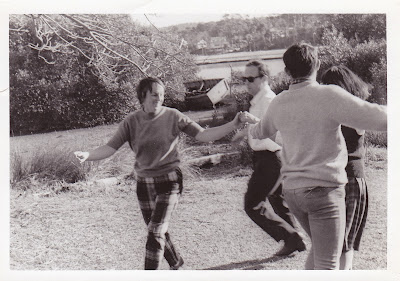 17.  Extract from August 1968 newsletter which might refer to the same event.
(BMC archives) 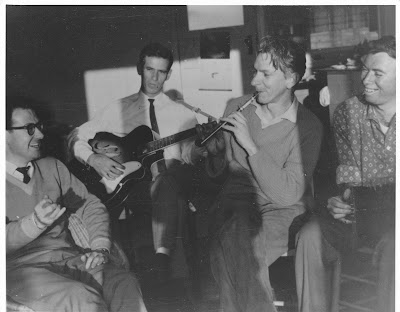 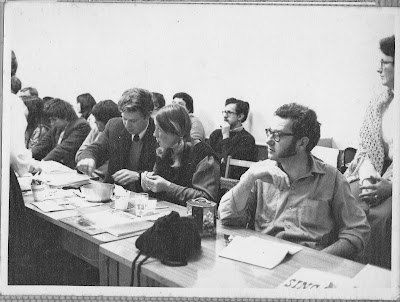 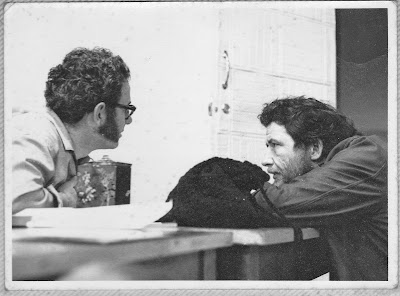 20.  Frank & Declan Affley - when the pubs closed, the folkies descended on BMC (chance of more songs & music plus an excellent supper). Frank is telling Declan he & his wife Colleen Burke can come straight in as they are performers, but everyone else must pay their shilling! 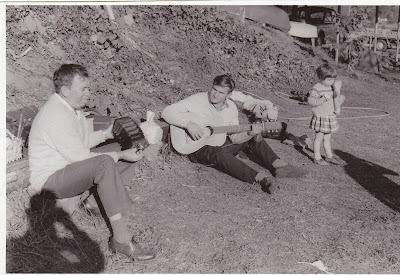 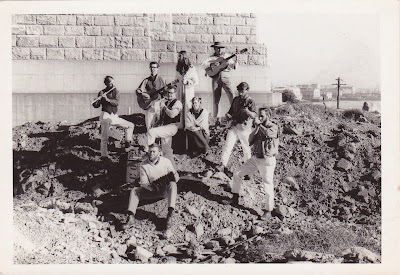 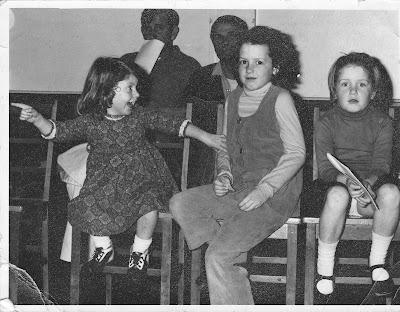 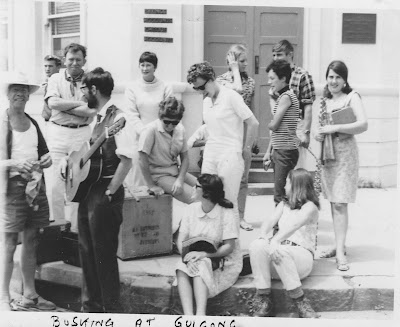 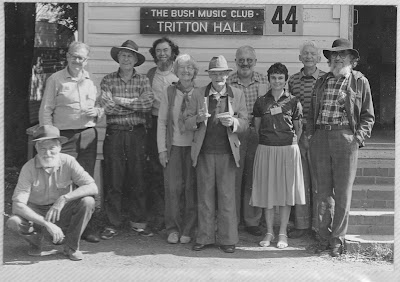 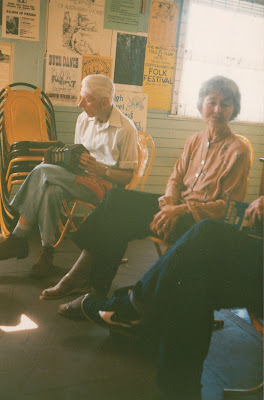 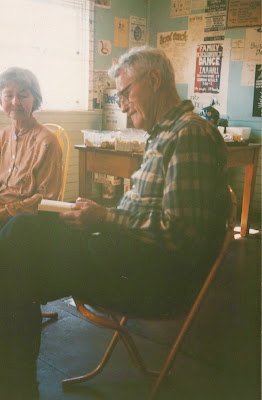 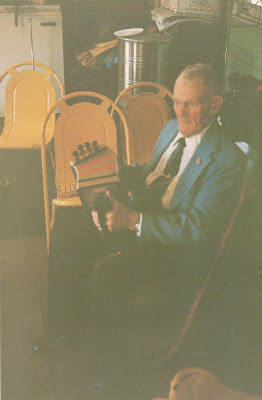 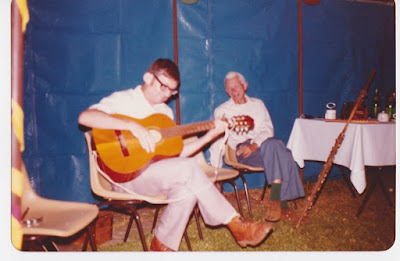 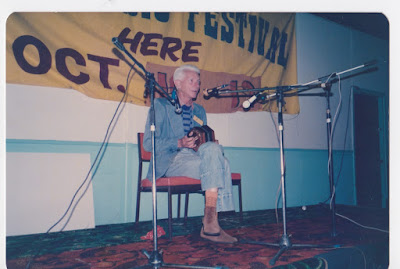 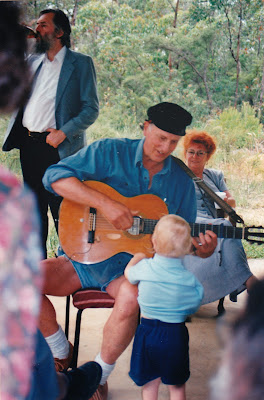