The Art of John Dengate (part 1)

The Art of John Dengate, part 3


Although John Dengate had been drawing, reciting and writing verse since he was a small lad, he started writing in a traditional style after his future wife, R. Dale Morgan took him to the Bush Music Club in 1961. Here John was influenced by John Meredith and Alan Scott, both Australian folklorists and collectors. John became an enthusiastic researcher of Australian folklore as a basis to his writing, storytelling and performances. But he was also a writer and sketcher of political satire and parodies. For over sixty years, John wrote about life in Australia and was well known for his performance at folk venues and sketches he freely gave people at festivals. (Dale Dengate)

When the Bush Music Club presented our Memorial Concert for John at Kangaroo Valley Folk Festival in 2014 we gathered together some examples of his art & created a one-off booklet, The Works of John Dengate. 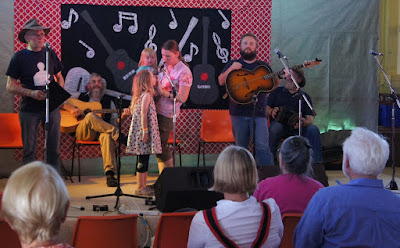 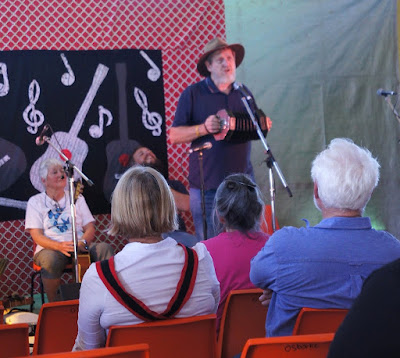 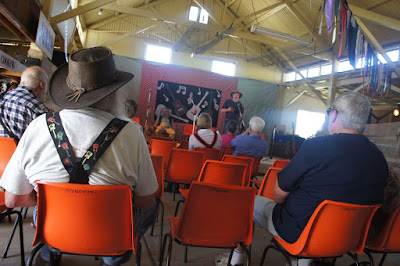 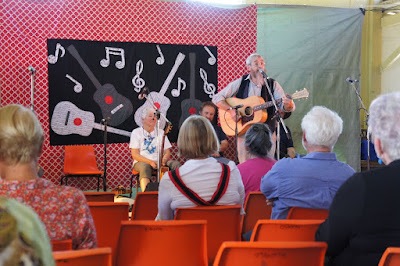 Thanks to Chris Woodland who contributed most of the mages for the booklet, & to Dale for giving BMC the signs John used when busking at Christmas. 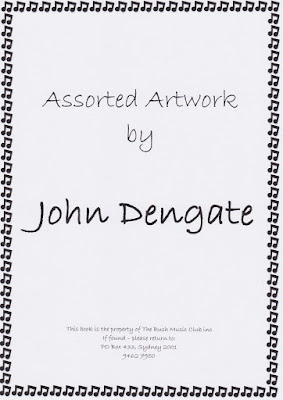 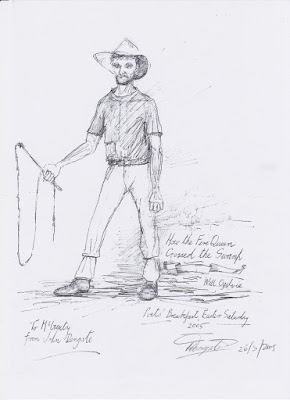 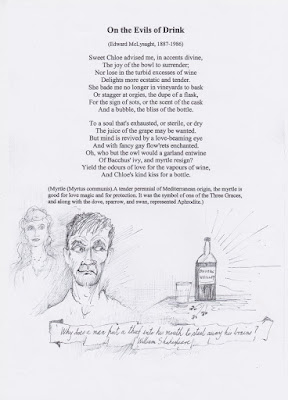 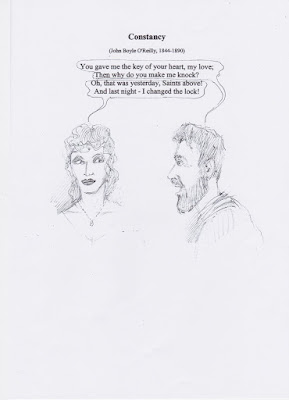 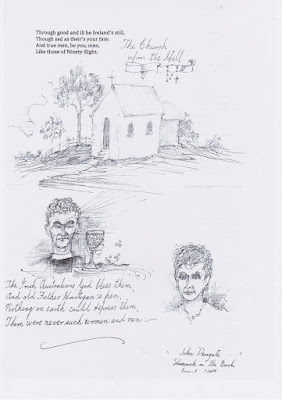 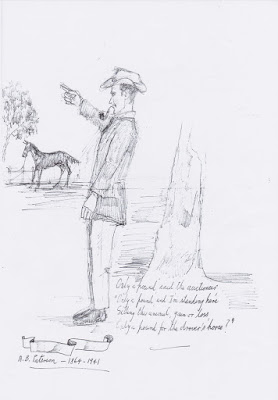 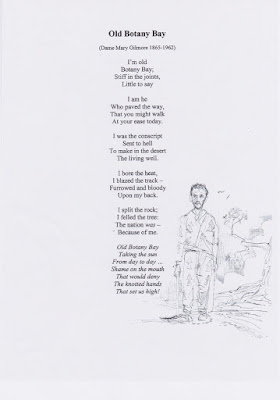 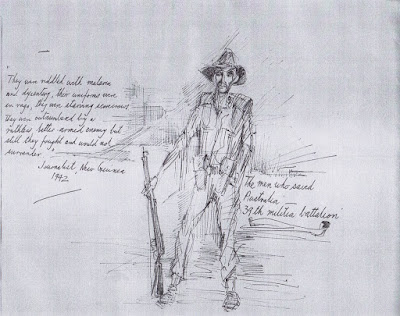 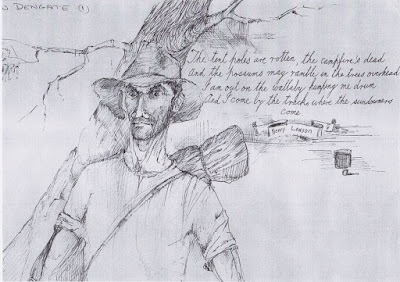 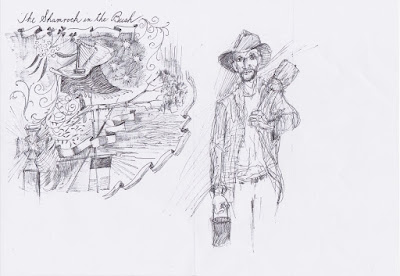 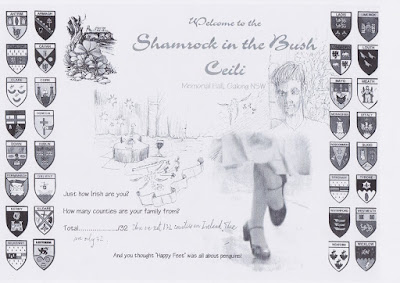 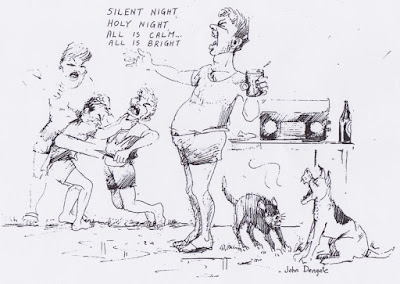 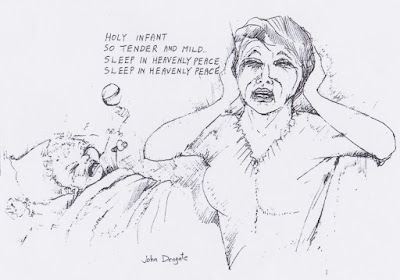 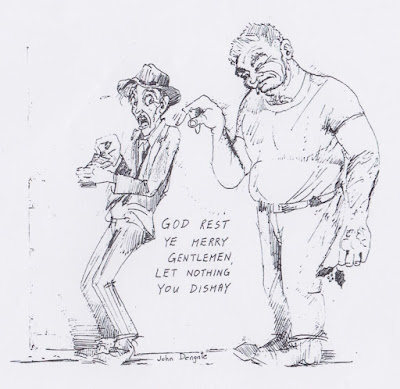 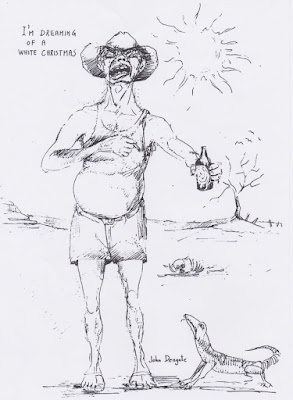 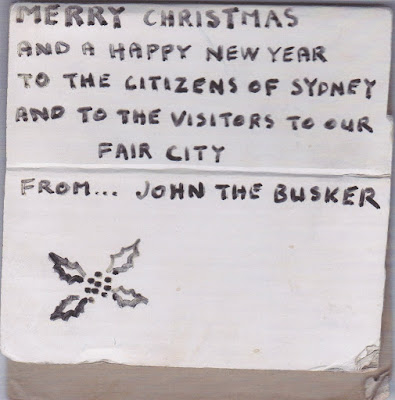 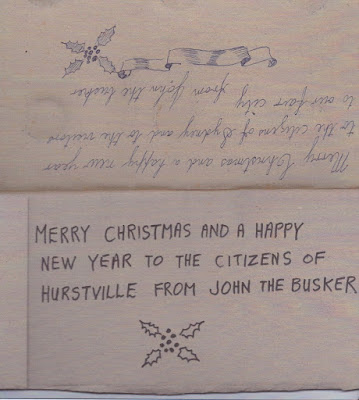 A-frame sign - one side for Hurstville, the other for different locations! 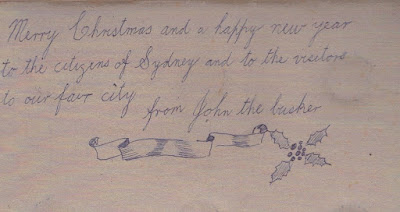