The Bush Music Club published many new songs & poems in Singabout, Journal of Australian Folk Song between 1956 and 1967. This series lists the works of these songwriters and poets and provides biographical information where possible.

Interview with Merv Lilley by Alex & Annette Hood, held in the National Library

VIDEOS - A Lyrical Afternoon at Varuna, The Writers' House Katoomba, In celebration of the life and work of Norman Talbot, Dorothy Hewett and Merv Lilley was held on the 15th September 2012. 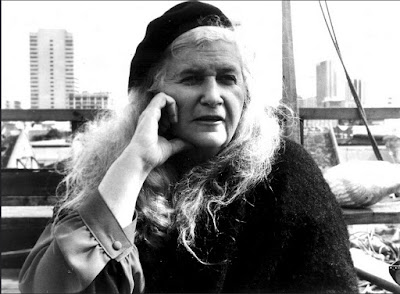 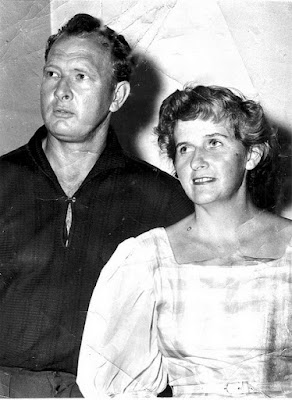 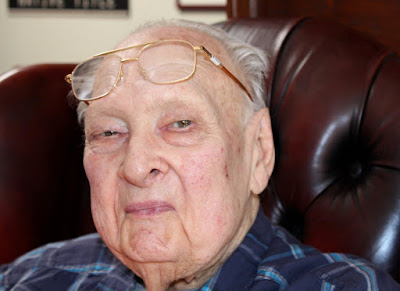 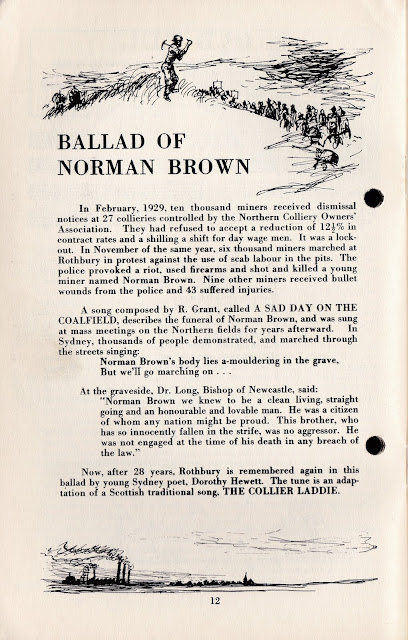 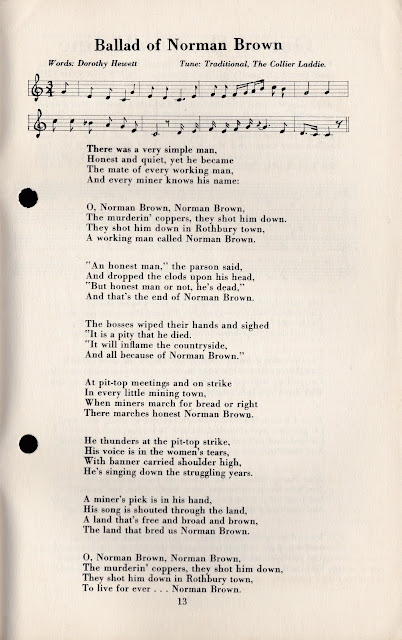 There's always a family story behind every tragedy, even one that makes the history books.
First time I realised that was in December 1979; I had just put Doug to bed and caught the tail end of a story on ABC news about miners marching to a memorial to commemorate the 50th anniversary of Norman's death. I rang them and they read out the full story to me, and that's when it hit me - that this was bigger than just a story which had come down in my family.
The first time Kevin and I went to a BMC night ... would have been in about the mid 80s ... Margaret Walters sang that song, I had never known of it. I introduced myself and told of my connection, which they found interesting. 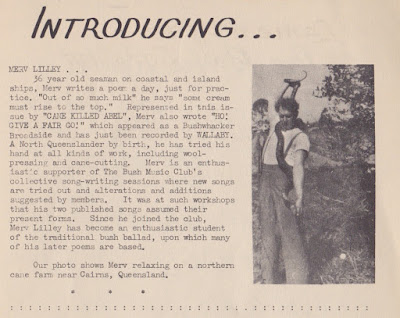 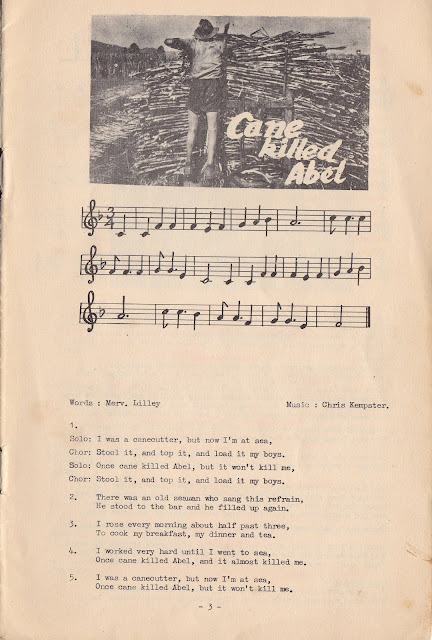 We Gave A Fair Go by Merv Lilley, another version of his popular Ho - Give a Go. Singabout 1(1) 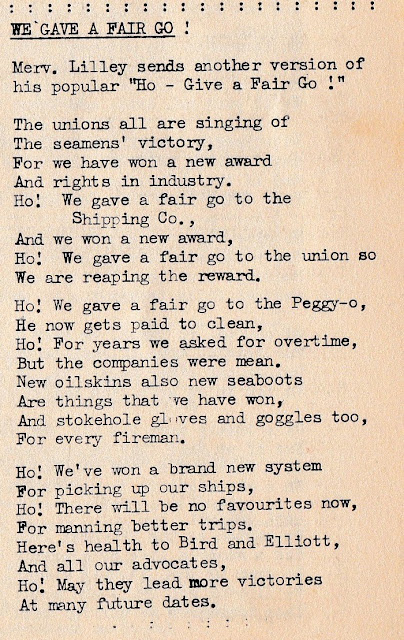 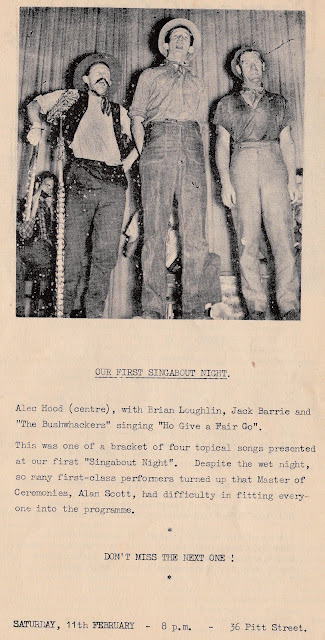 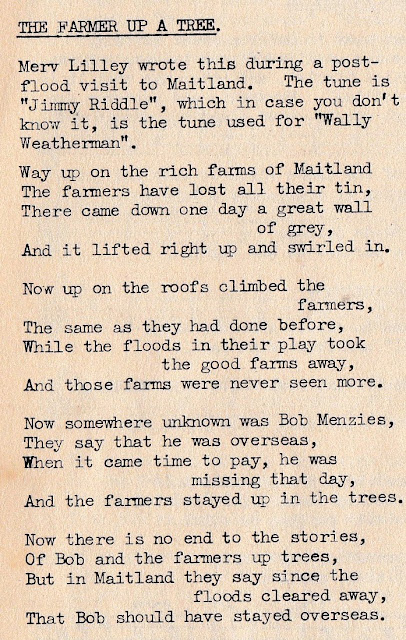 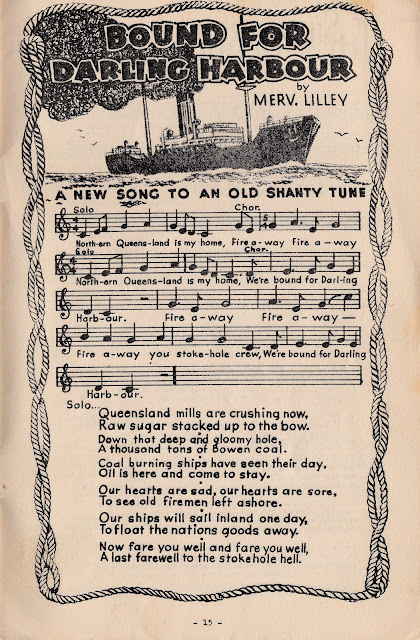 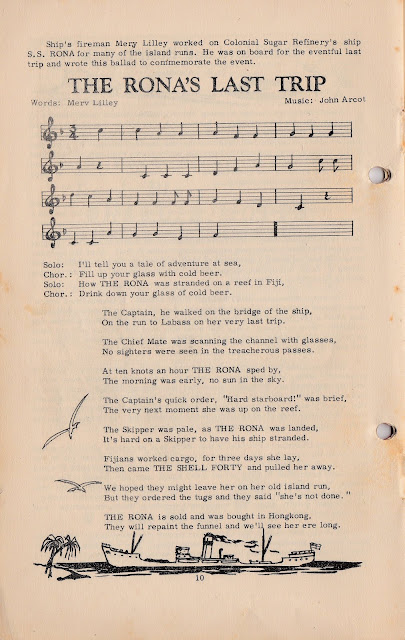 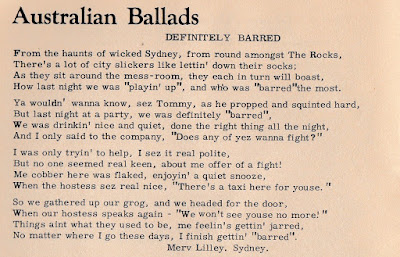 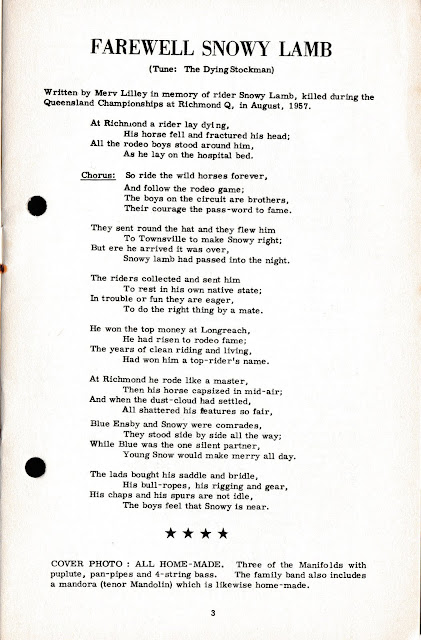 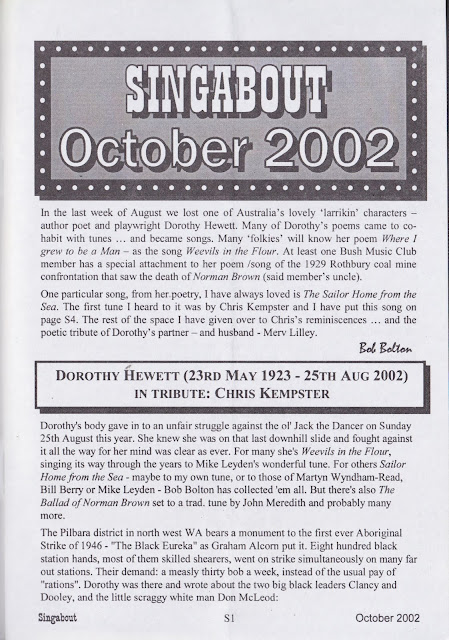 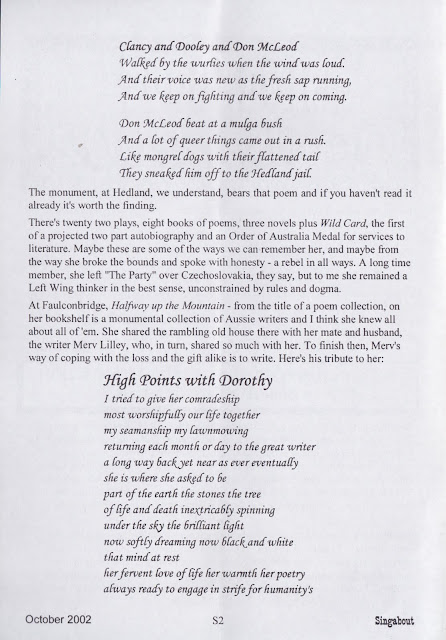 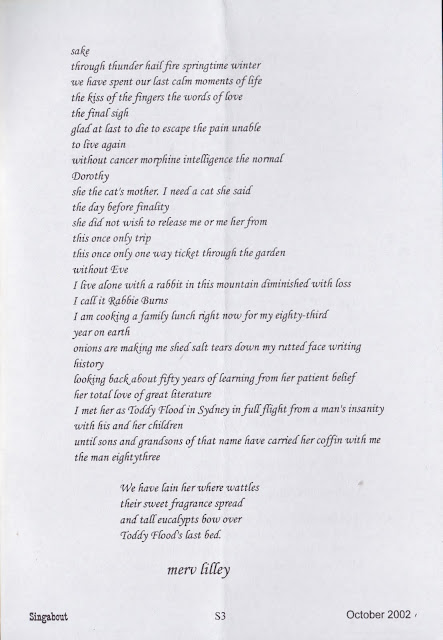 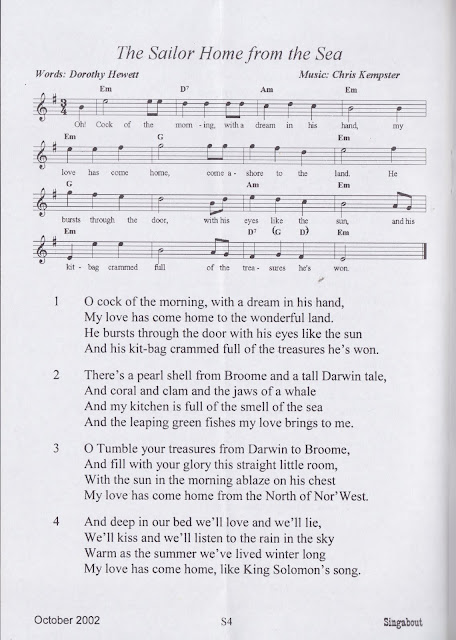