From the Archives - Venues used by BMC 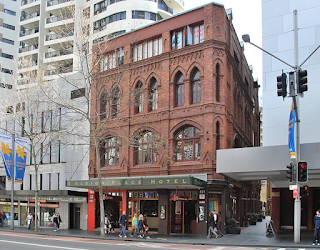 
1959 January newsletter -
Club nights at the Fellowship of Australian Writers rooms, 38 Clarence St (long ago replaced by a multi-storey building) 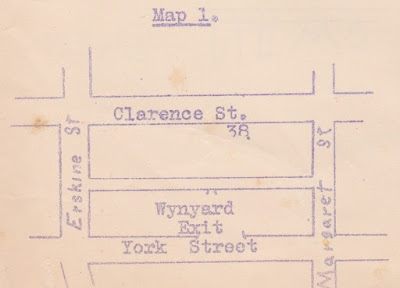 Singabout nights have a new venue from from Saturday 10th January, Winns Cafeteria, next to Exchange Hotel, Oxford St Darlinghurst (The pub is still there, but Winns & the Cafeteria were long ago replaced by a multi-storey building) 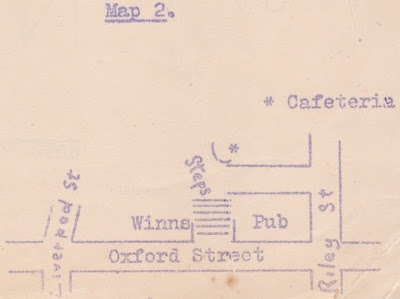 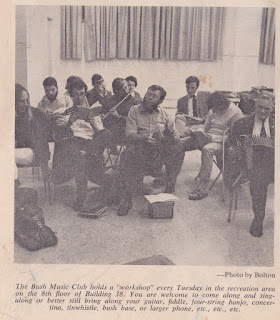 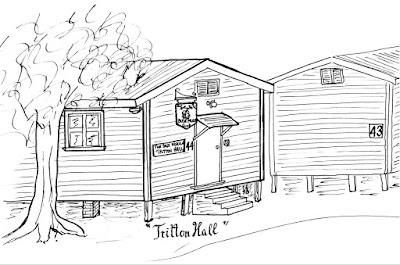 1980 Calendar - activities at Burwood & Hut 44, Singabout nights are not mentioned after March.