This is the only Order book that has survived from the early days.

Publications of the Bush Music Club, 1950s to date

From the Archives - A selection of Bush Music Club records - Wattle, Festival & others companies 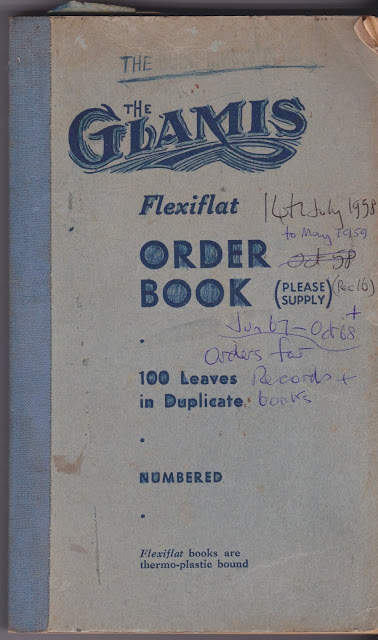 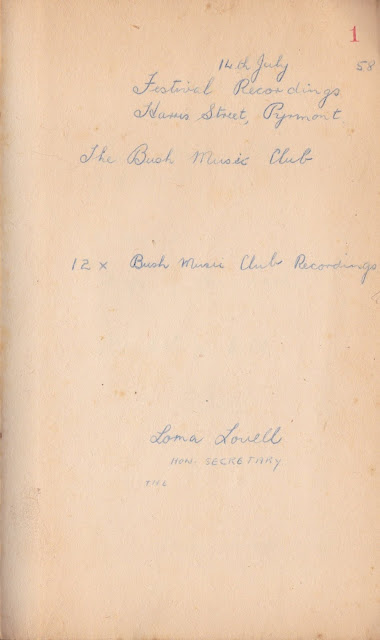 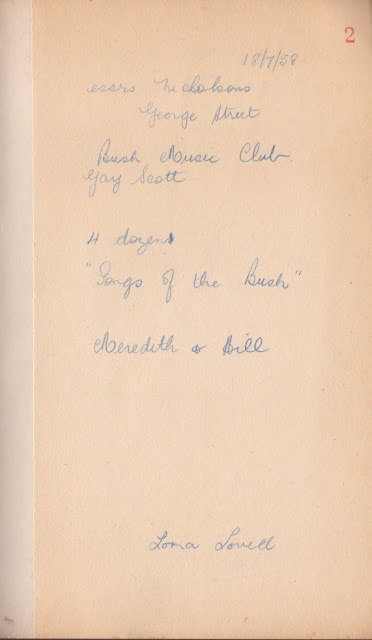 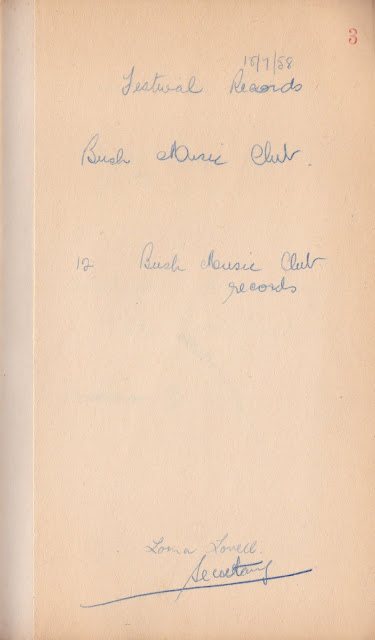 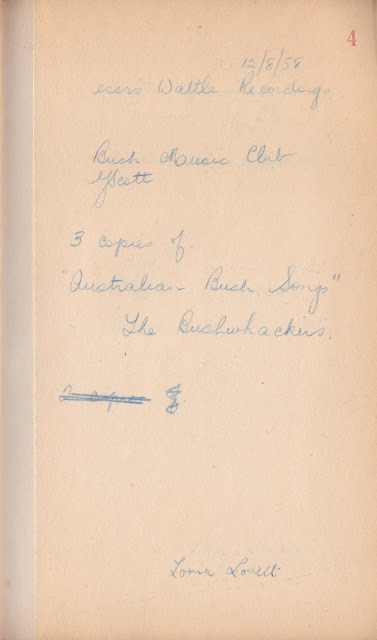 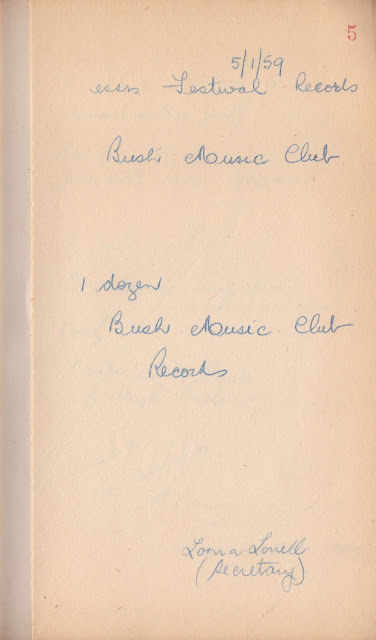 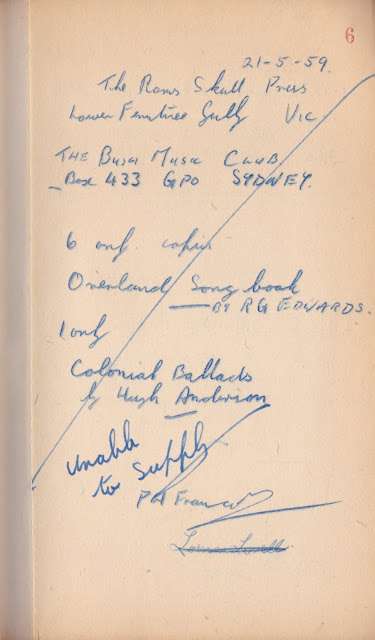 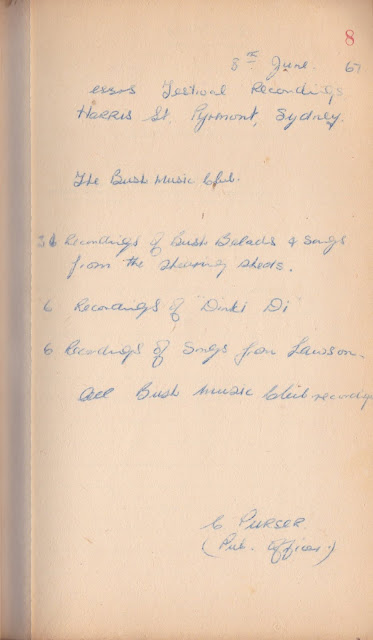 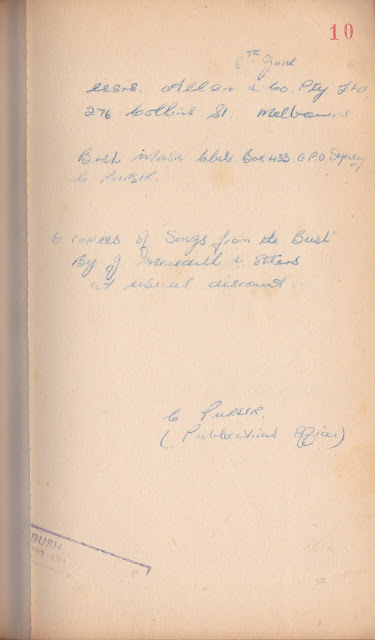 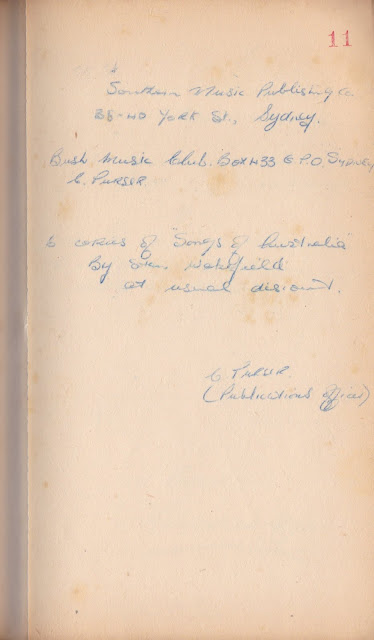 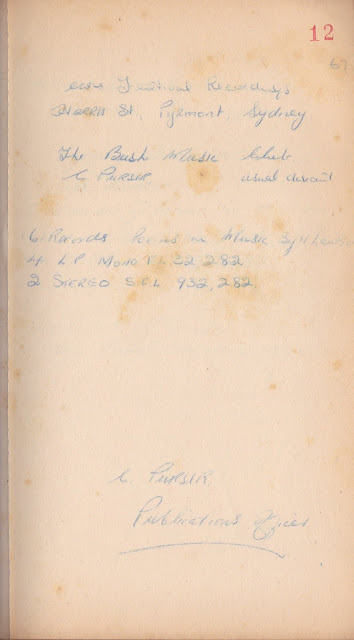 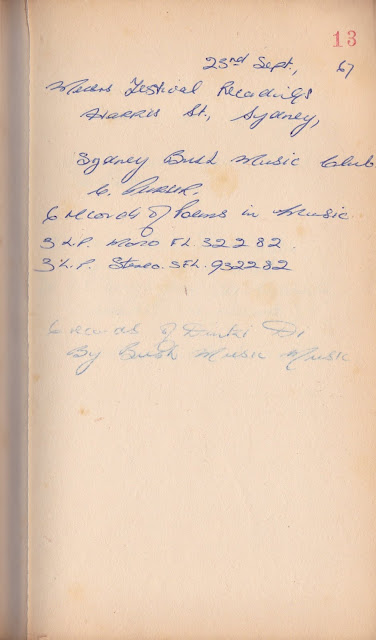 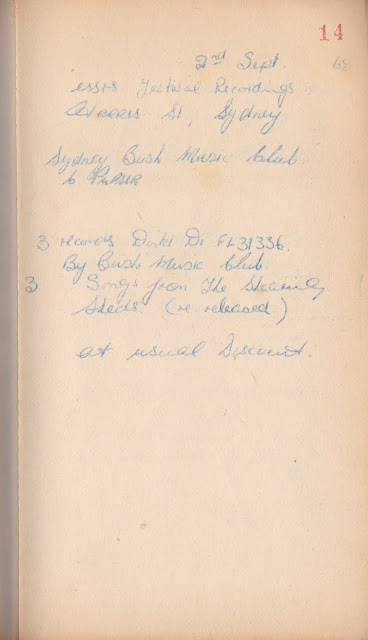 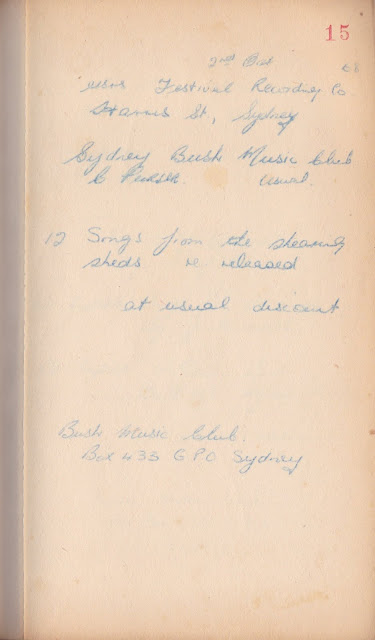 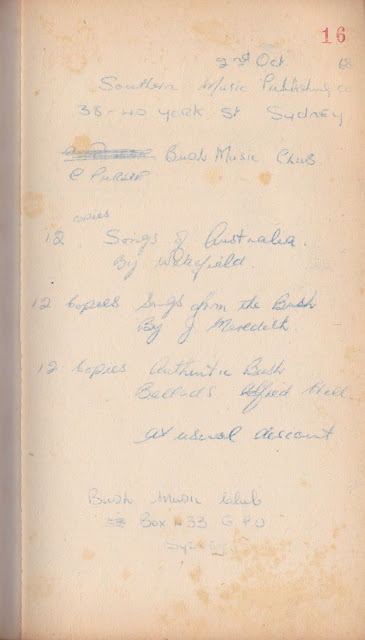