The winner was 2-time Gulgong Degate Parody competition winner, Derek Dowding with Scomo which was based on Moscow by Dschinghis Khan (aka Genghis Khan) who achieved one hit wonder status downunder when Moscow (originally in German and under the title Moskau) became a #1 hit around the time of the Russian Olympics in 1980. 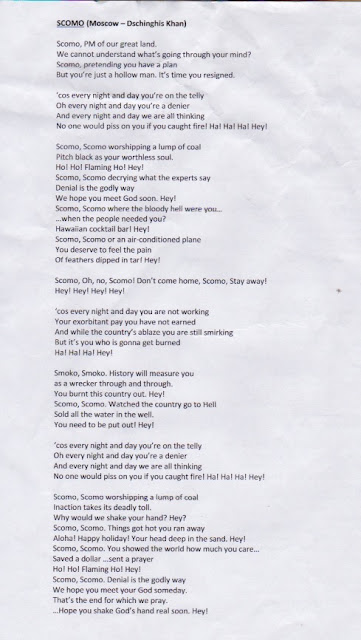 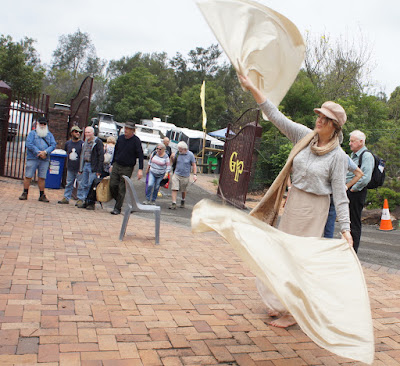 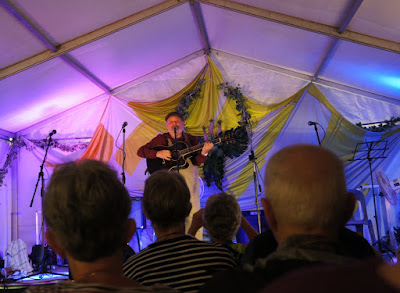 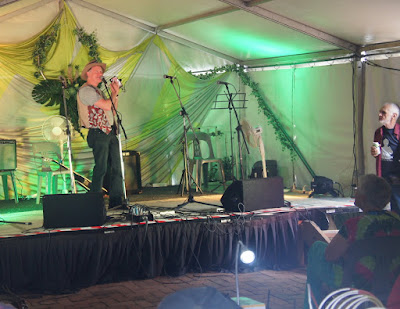 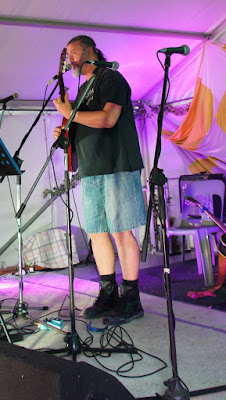 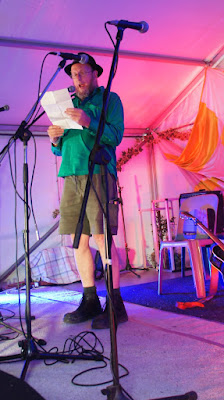 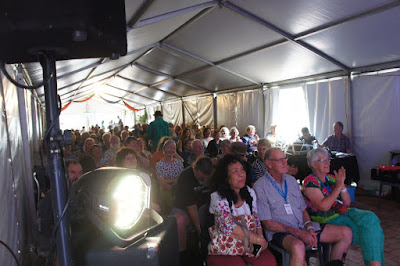 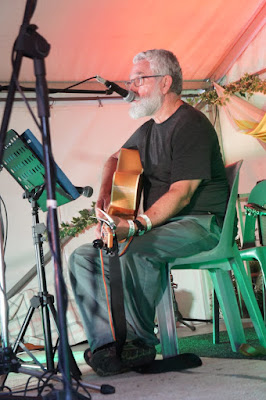 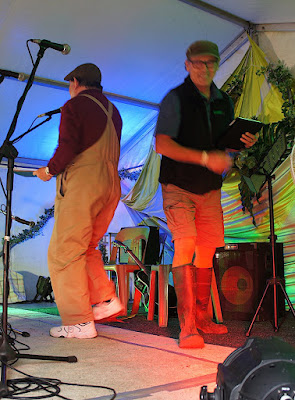 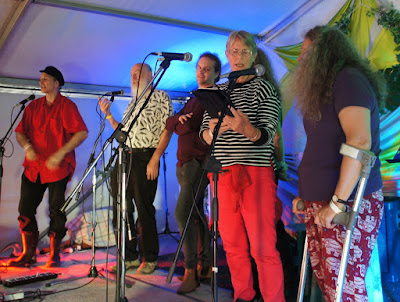 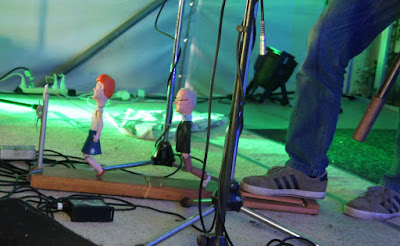 10. Pauline who is a much better dancer than Scotty from Marketing 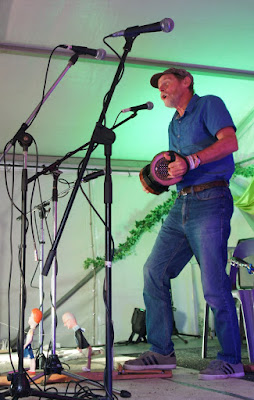 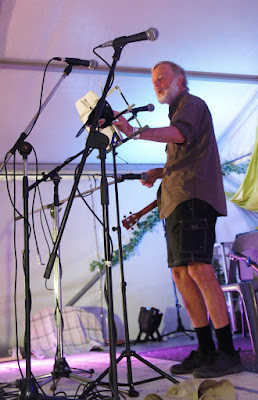 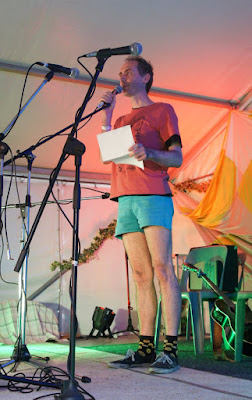 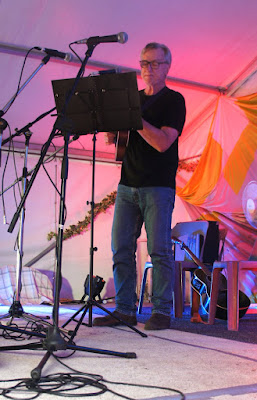 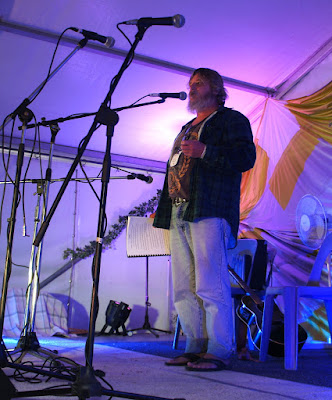 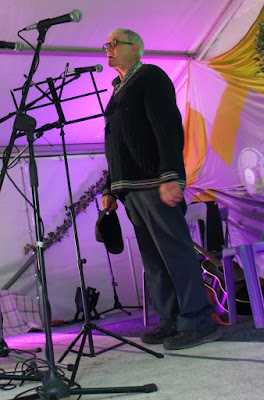 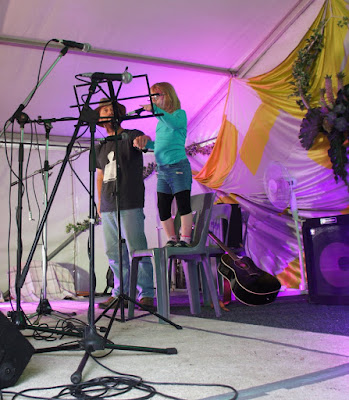 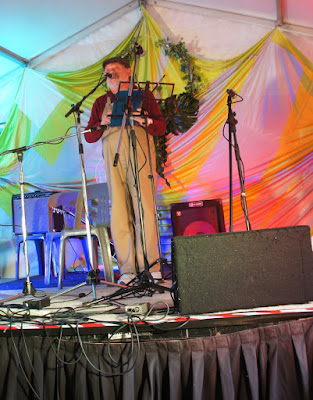 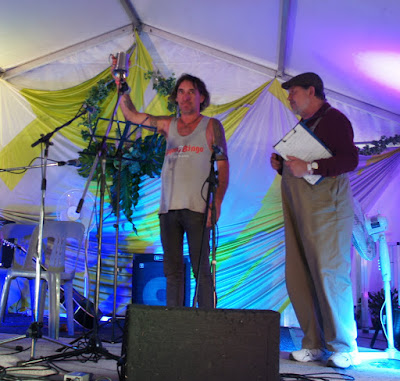 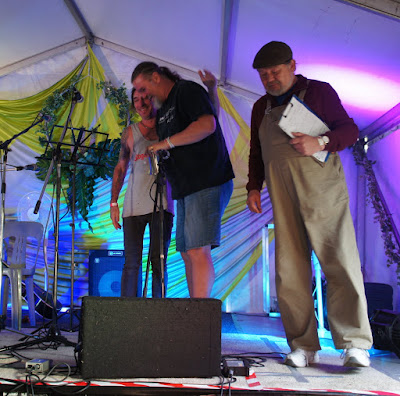 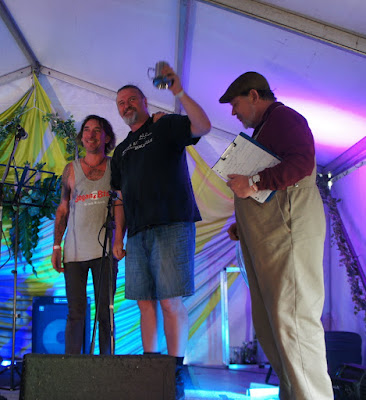