The Bush Music Club was founded in October 1954 & published the first issue of Singabout in January 1956. This issue included notice of BMC's First Annual Conference on Saturday 11th February at the International Seaman's Club.


The final issue published was Vol. 6, no. 2, 1967. Issue 6(3) was prepared but never printed and BMC then relied on newsletter-style publications until Mulga Wire started in 1977. 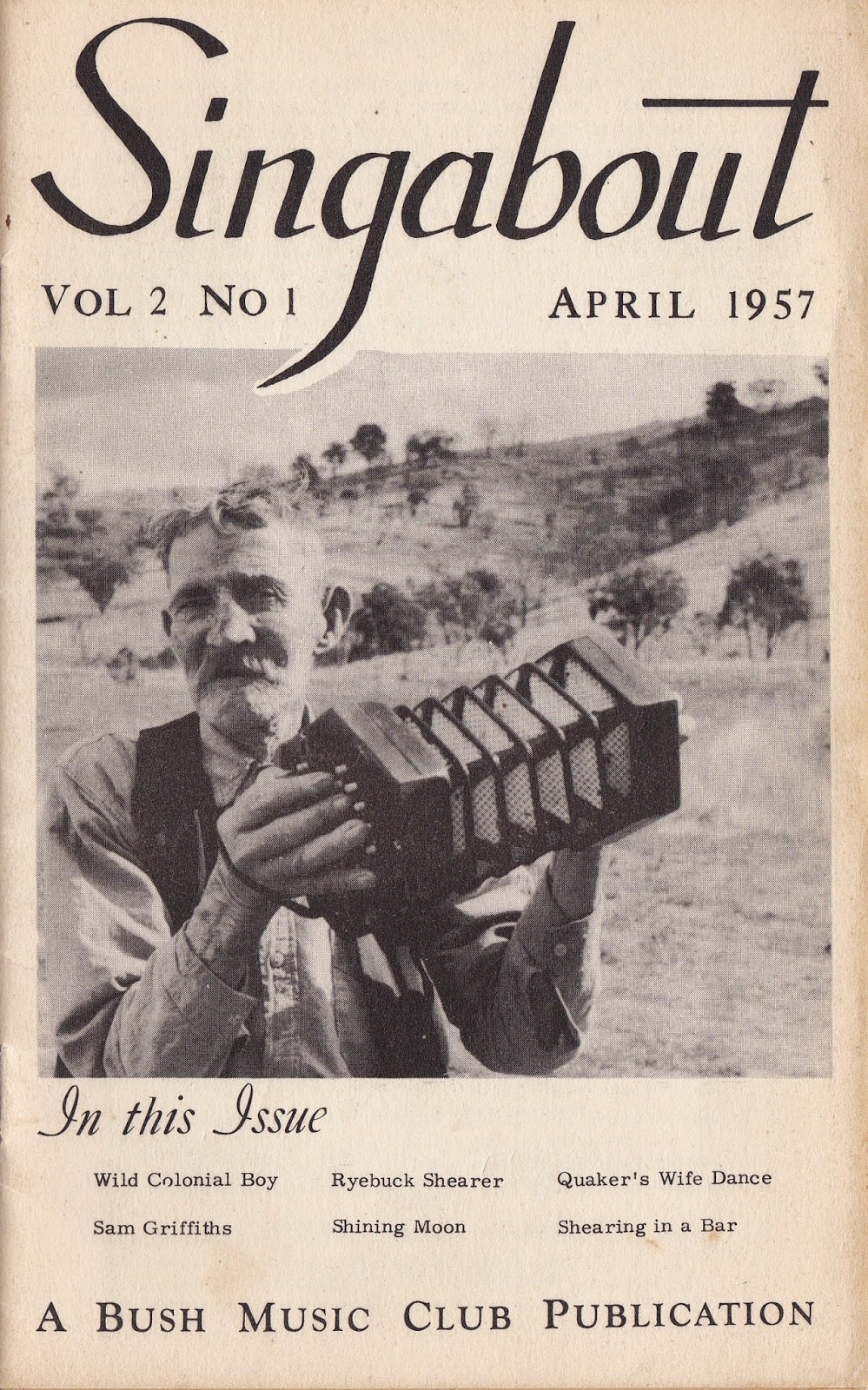 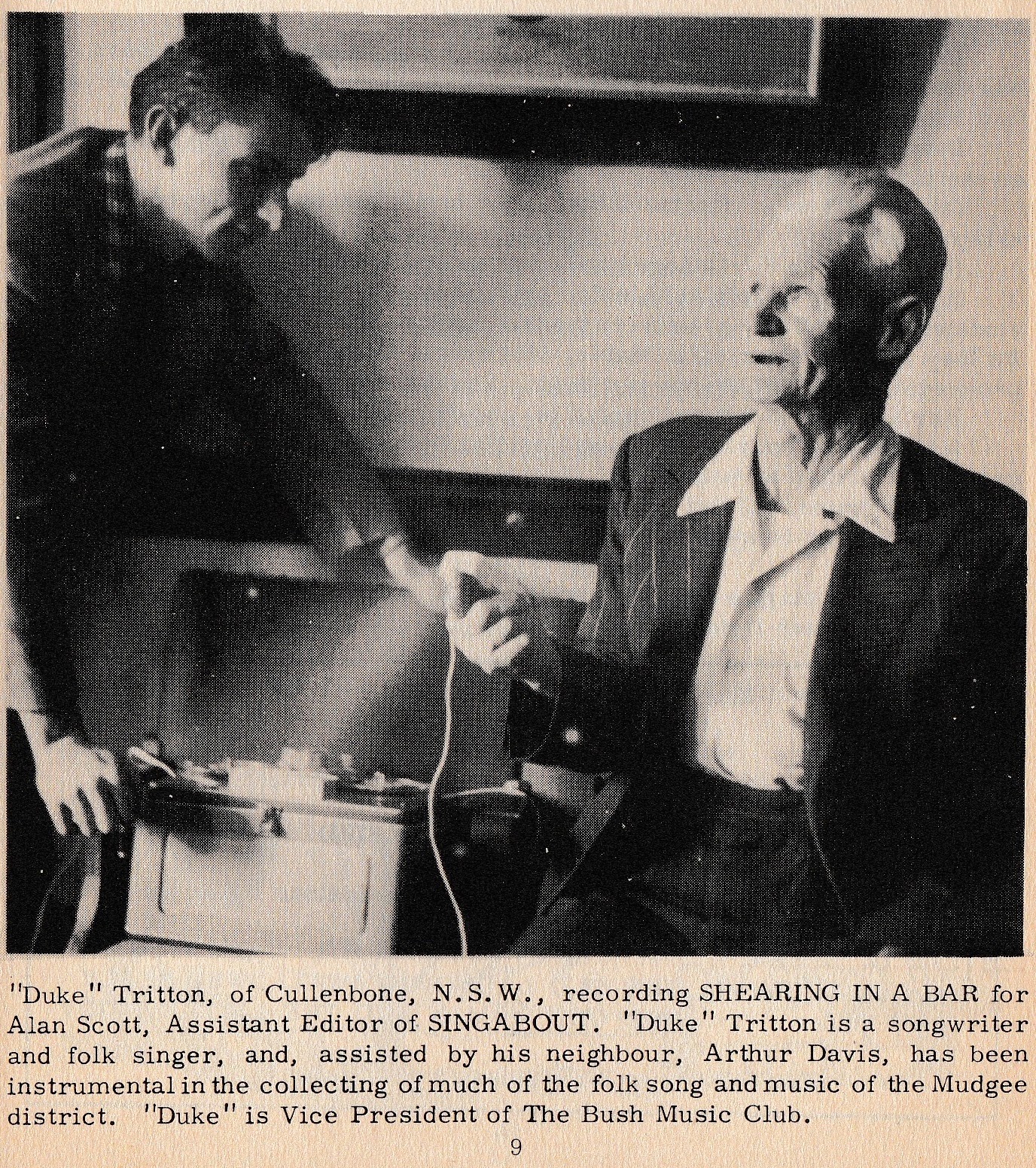 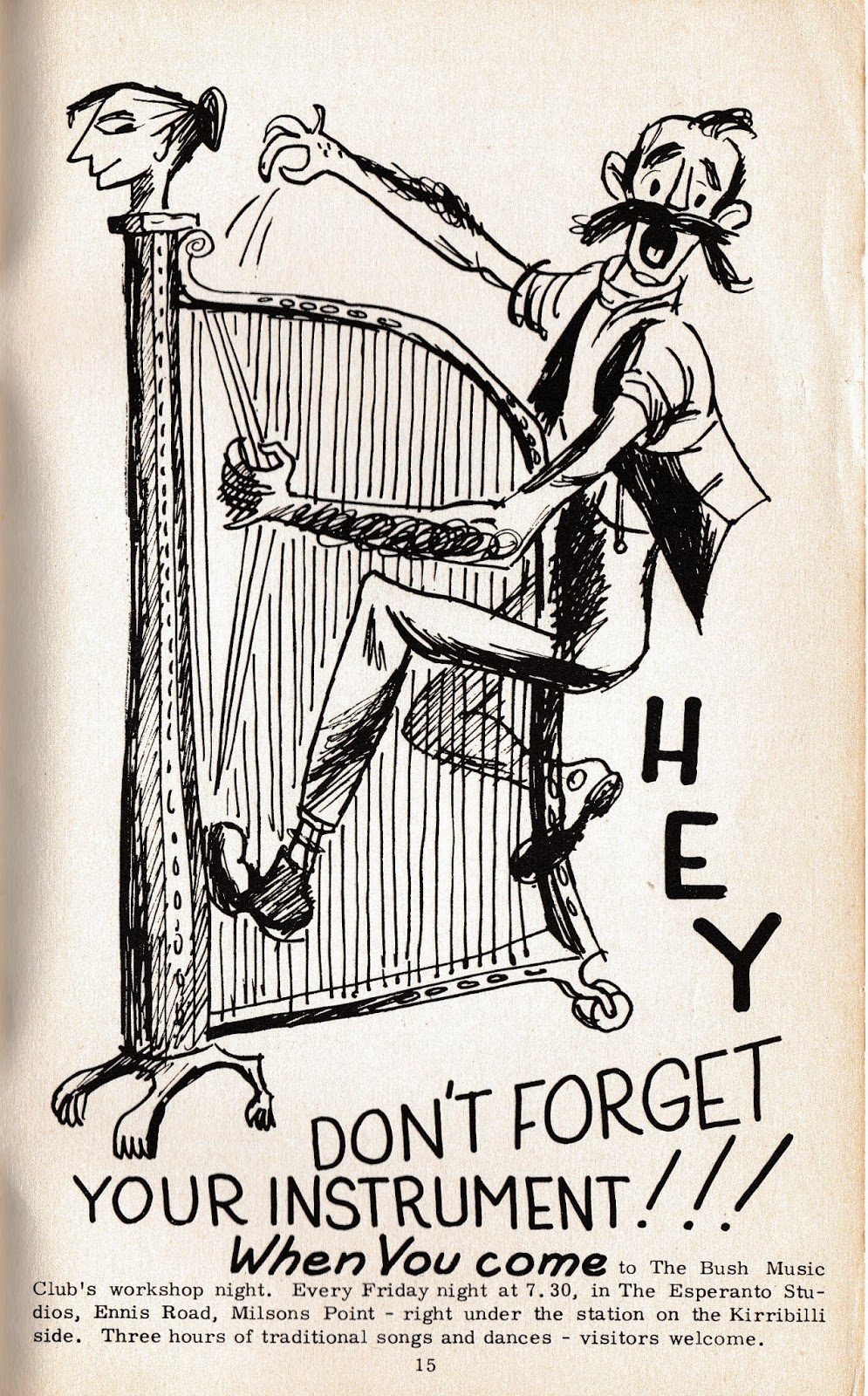 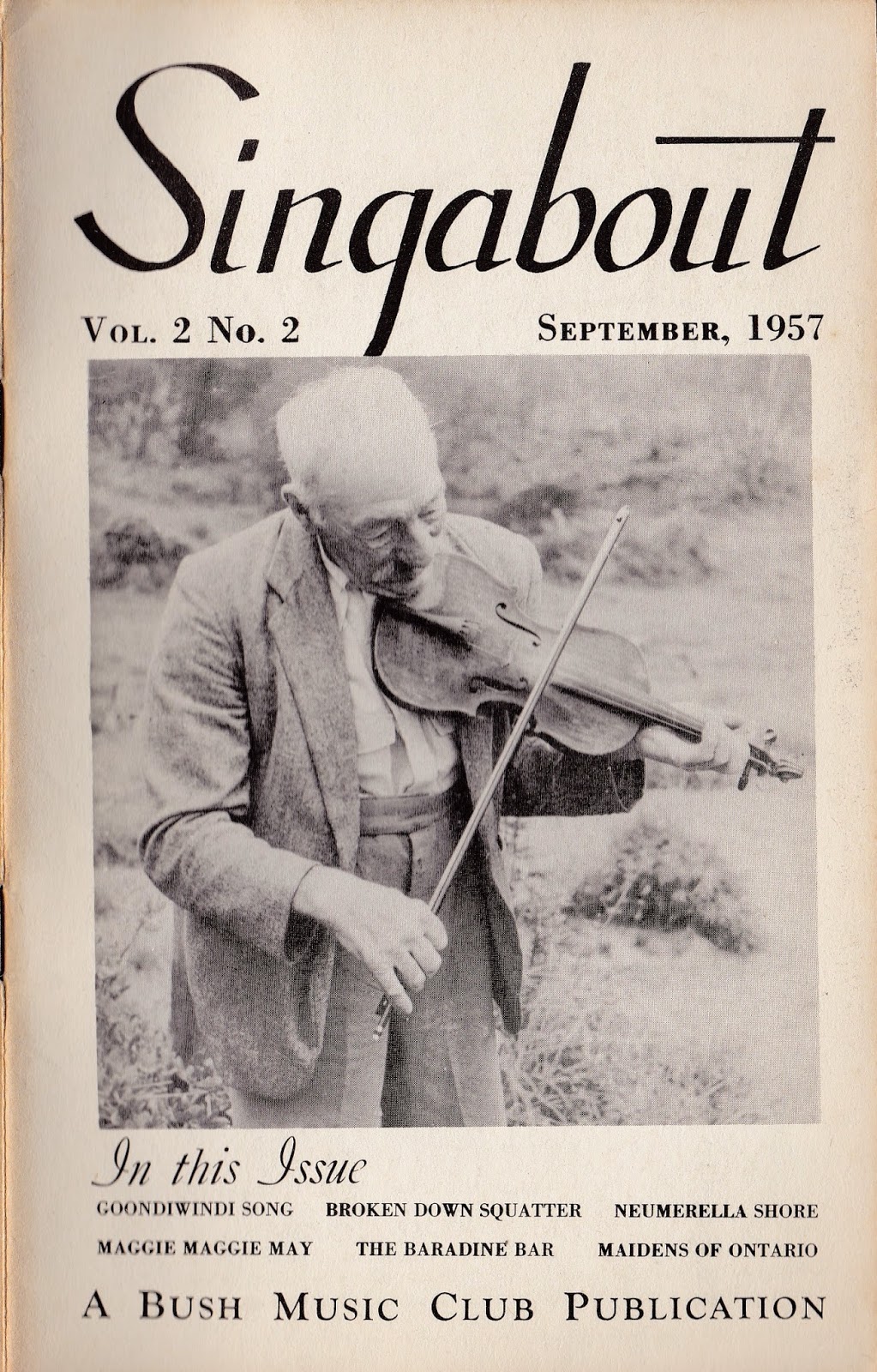 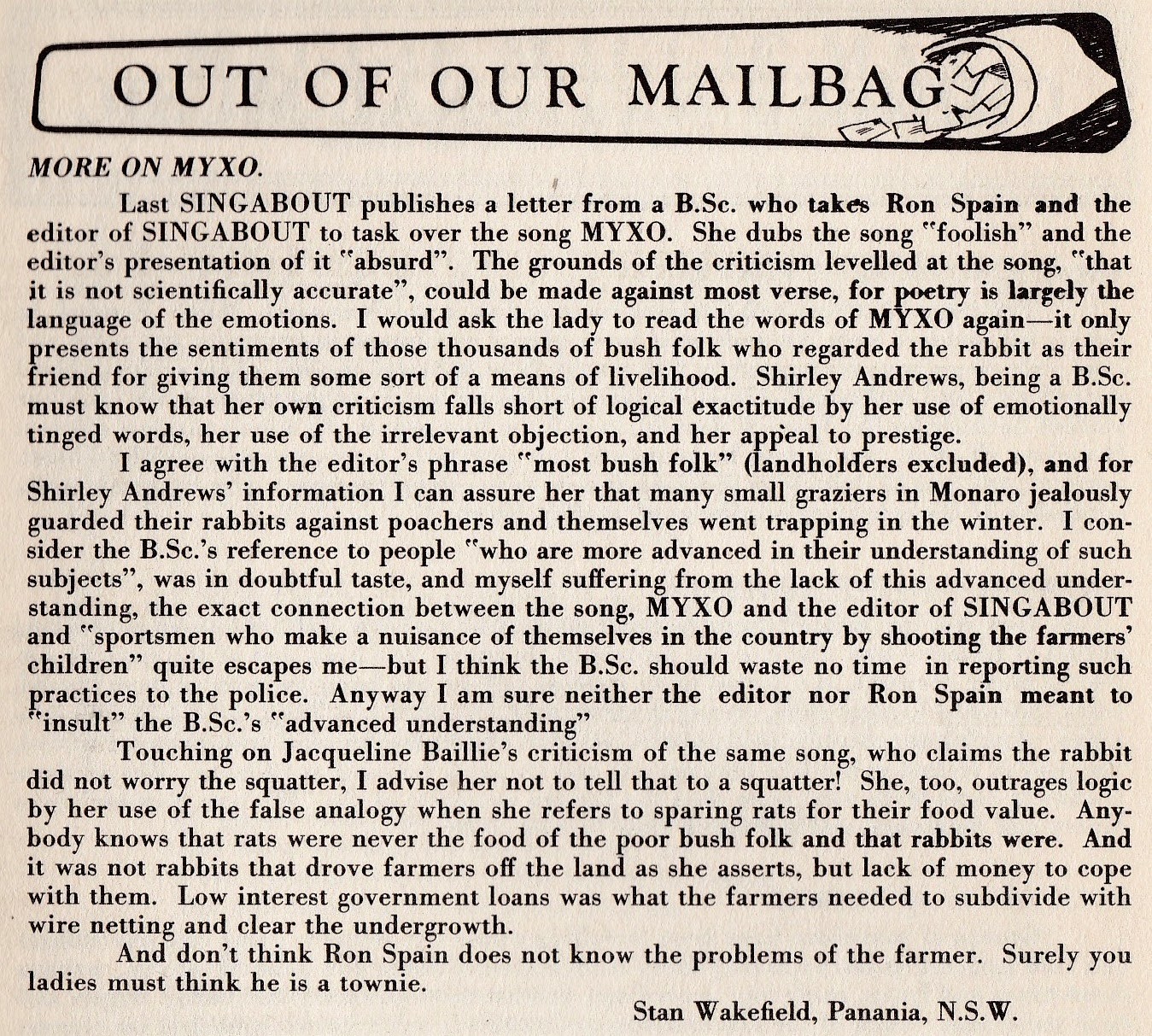 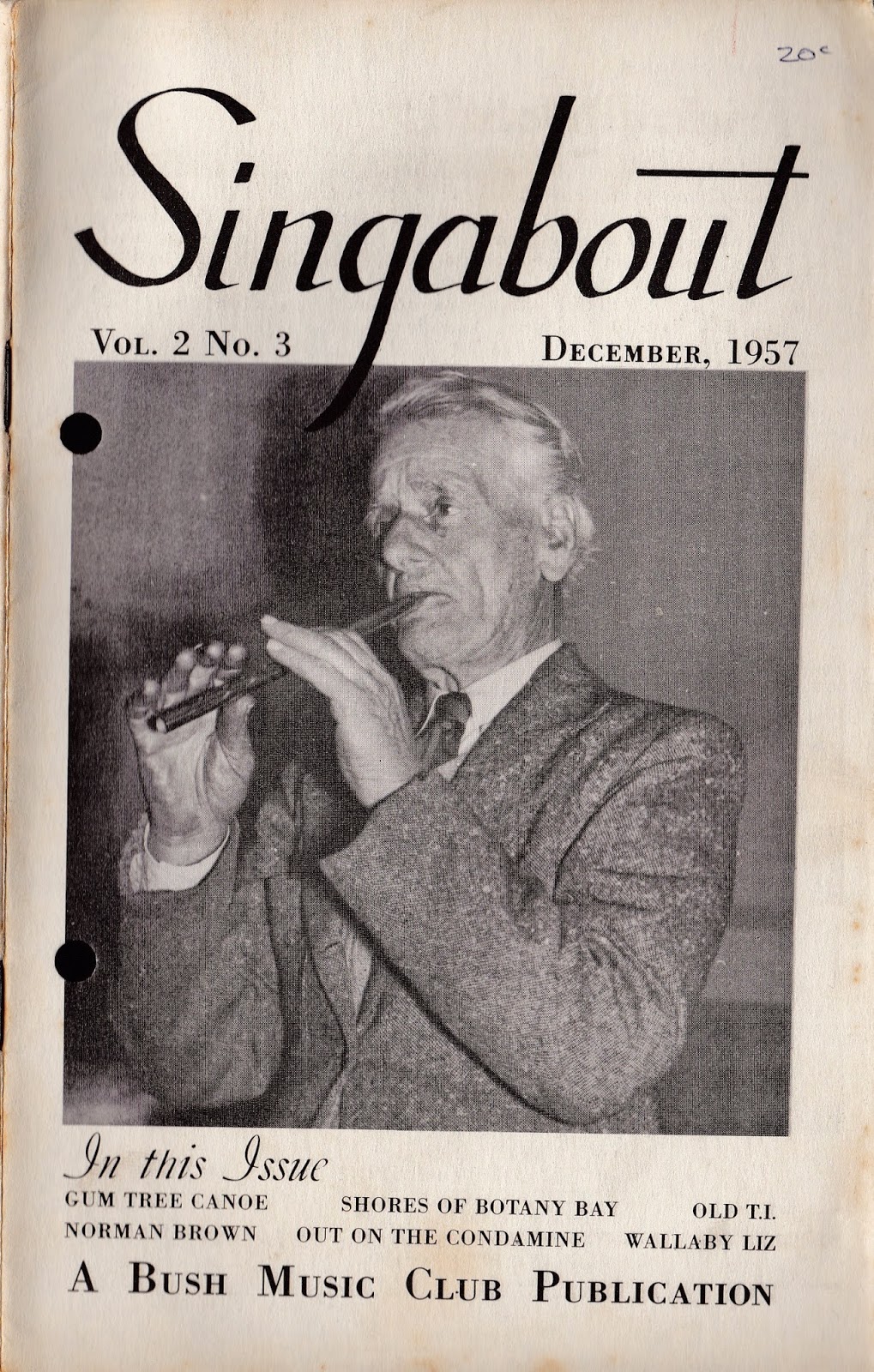 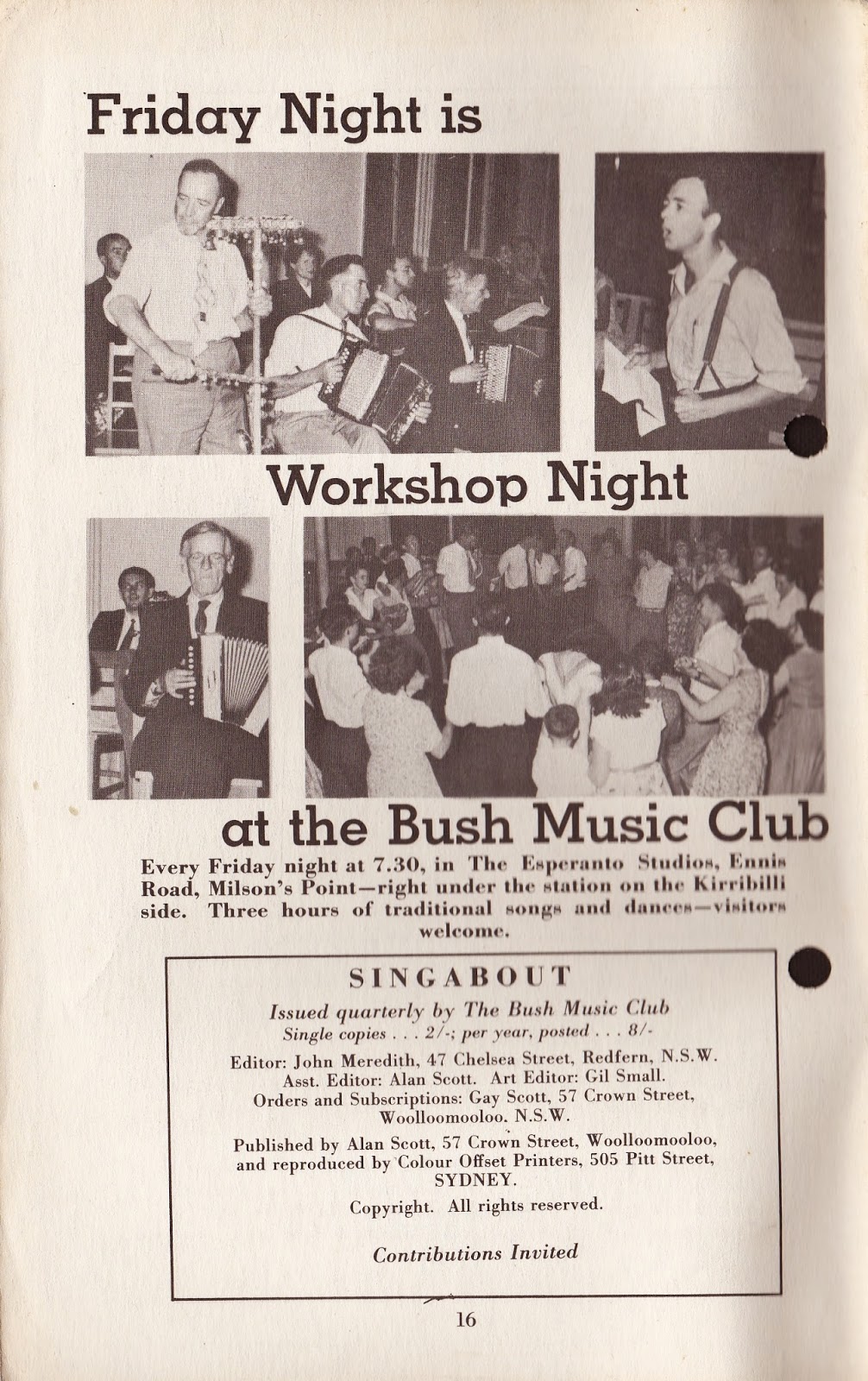 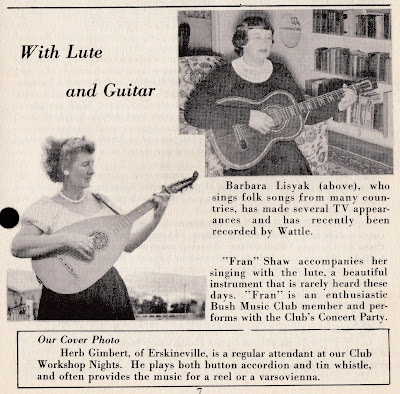 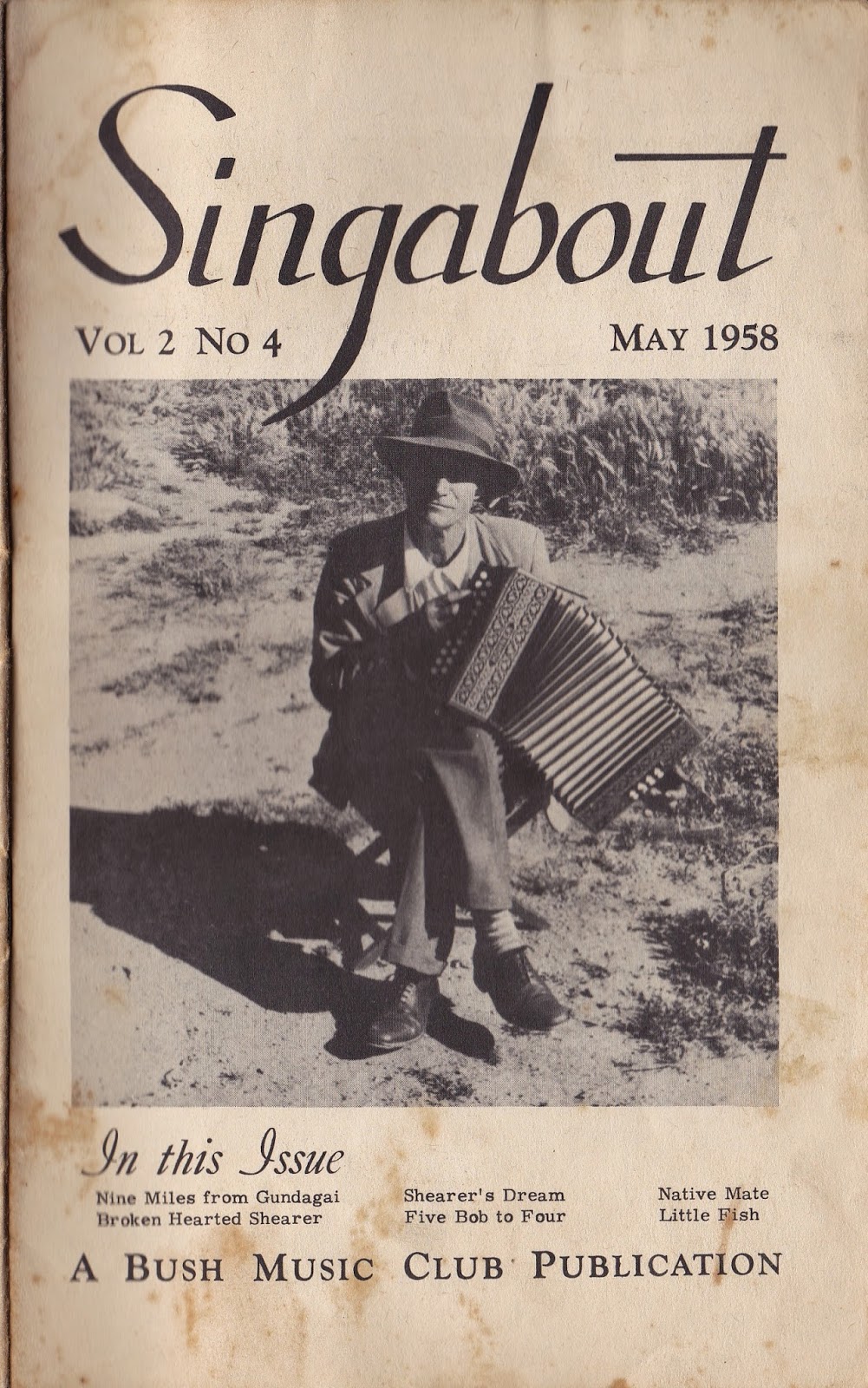 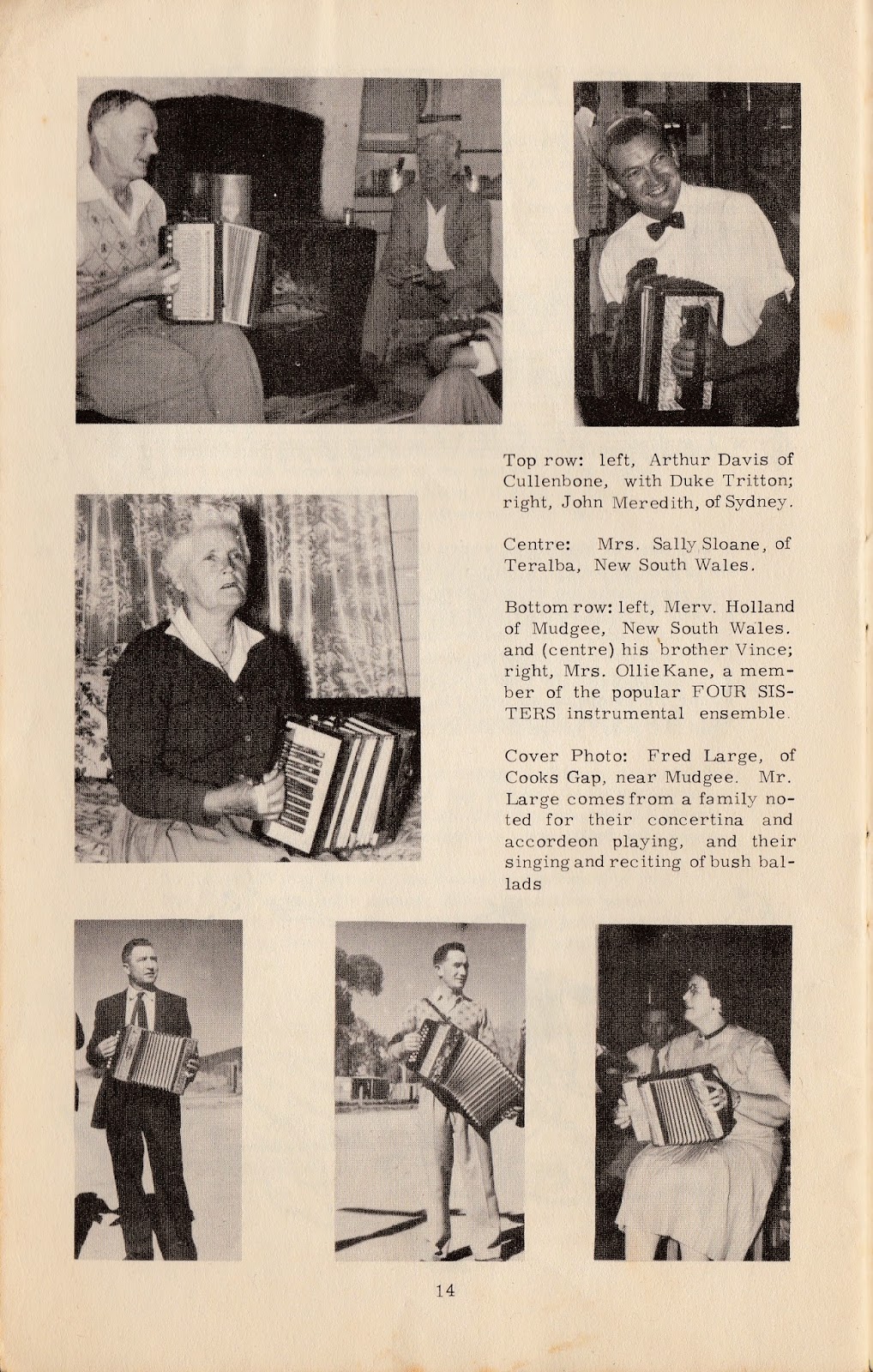