Thanks to Ralph Pride 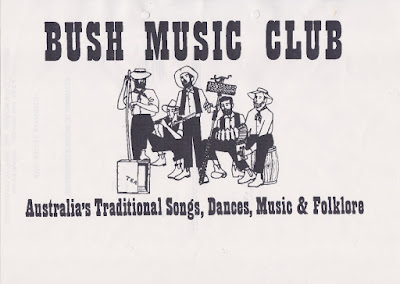 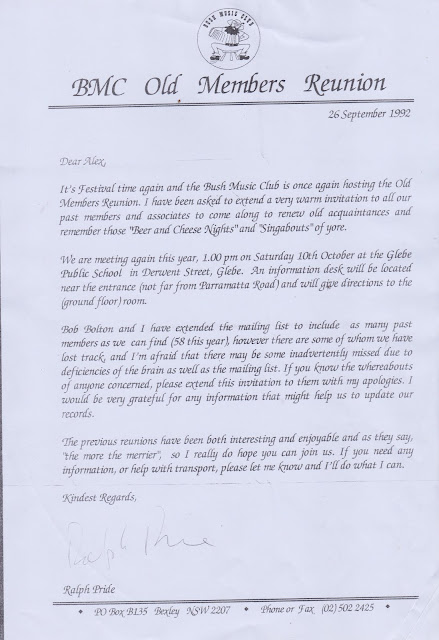 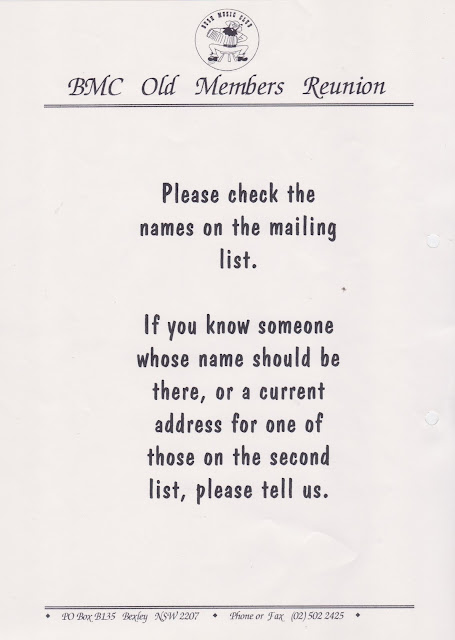 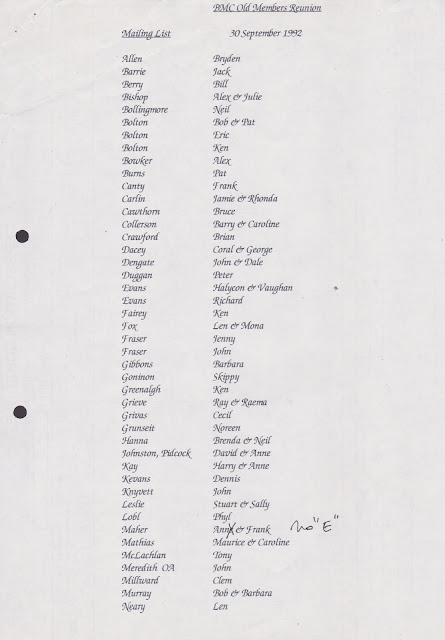 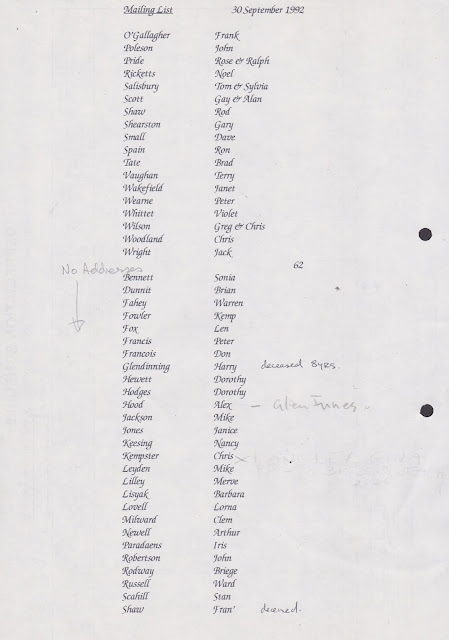 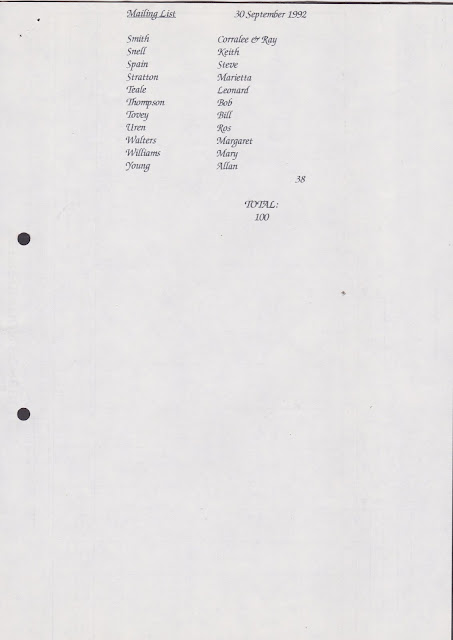 These are names I recognise from Archives. 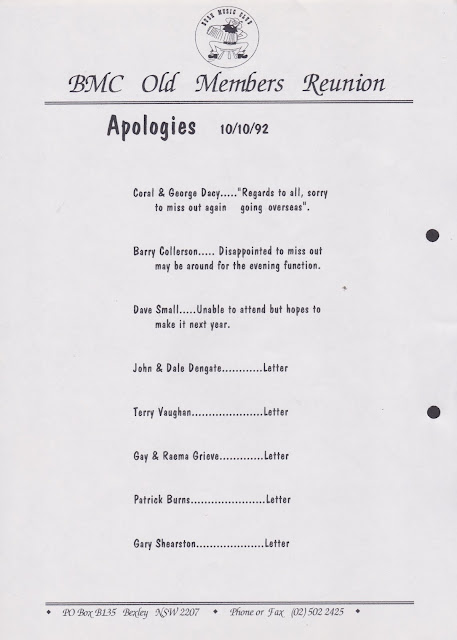 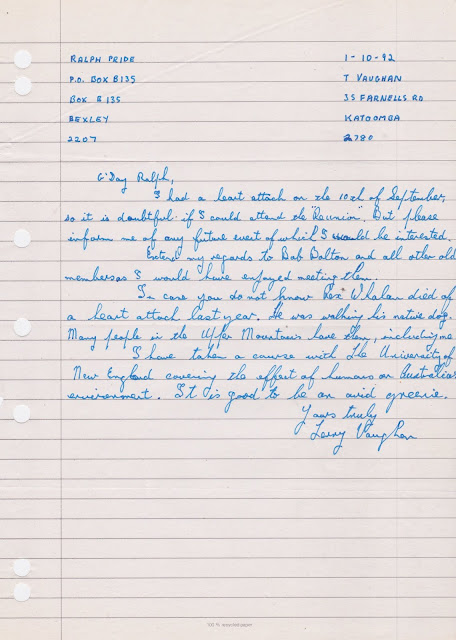 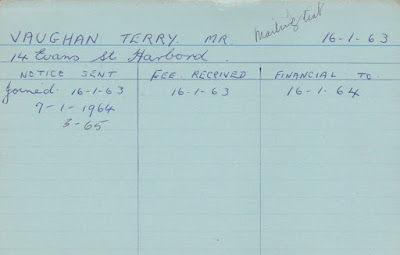 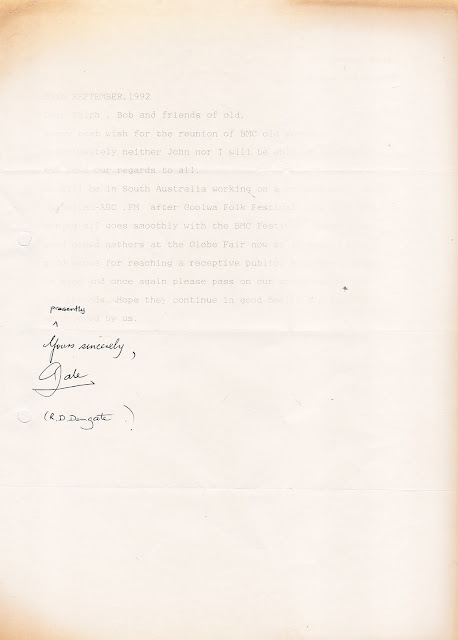 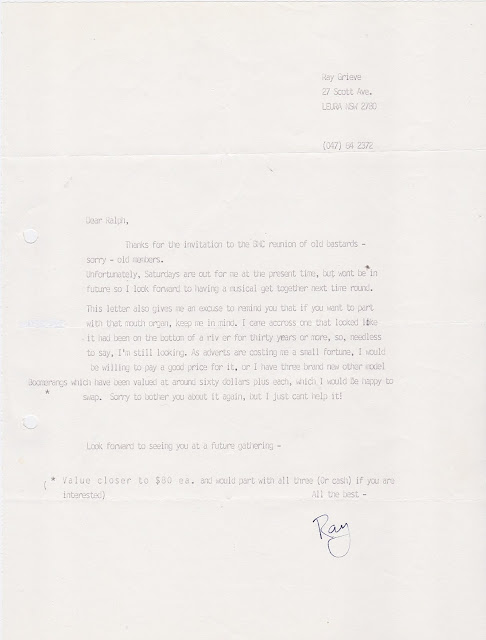 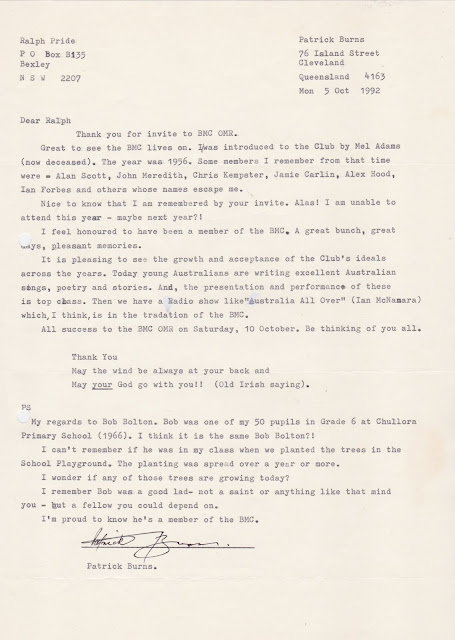 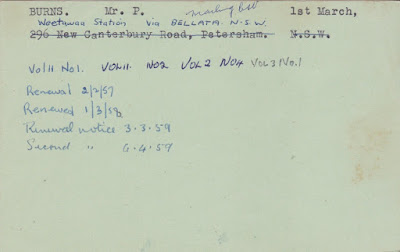 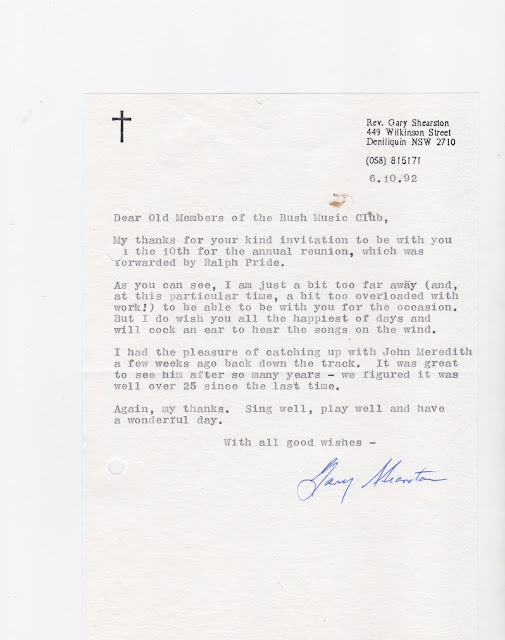 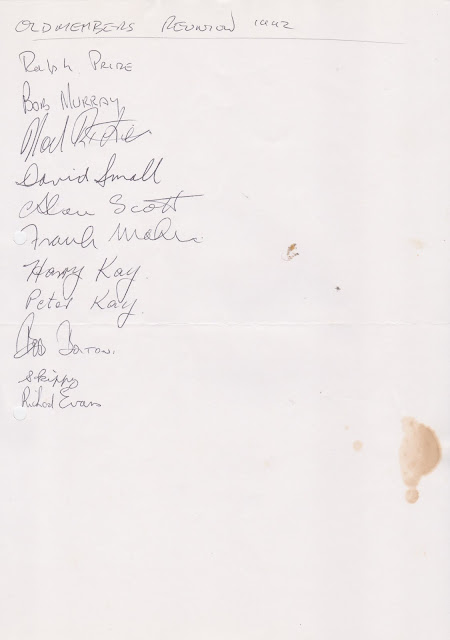 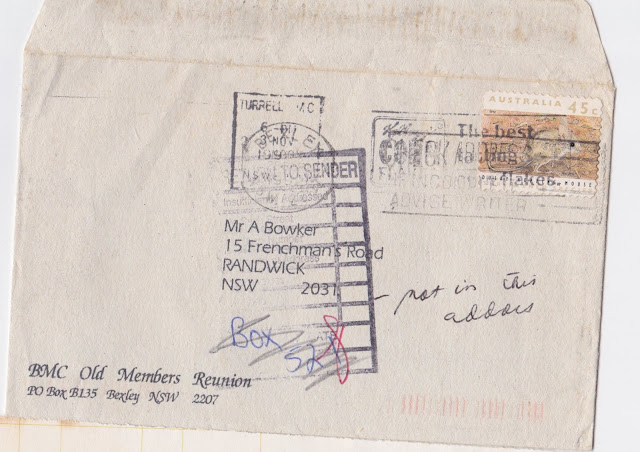 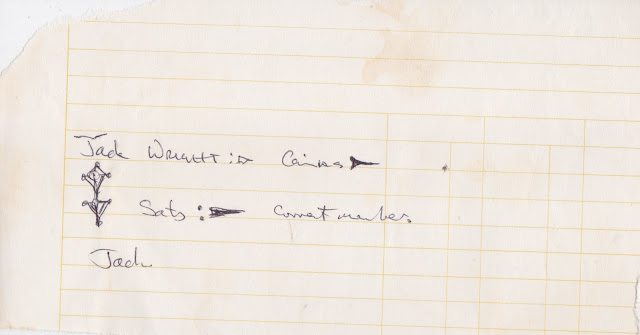 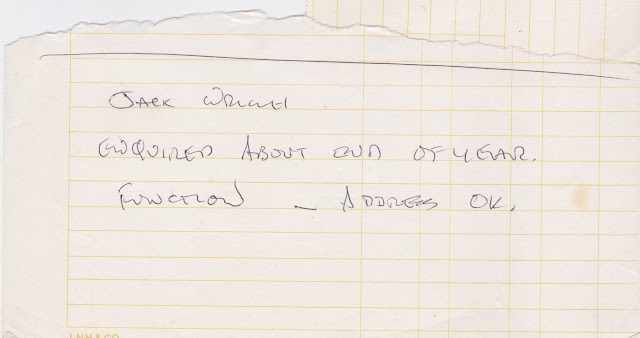 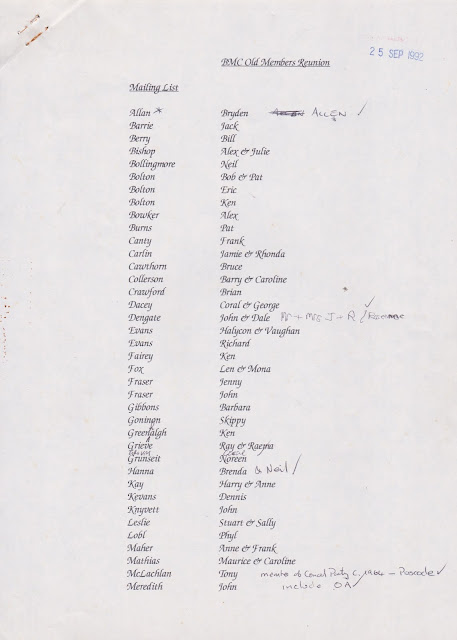 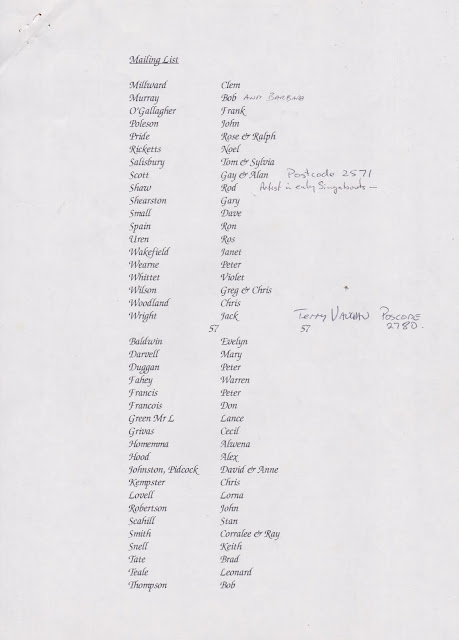 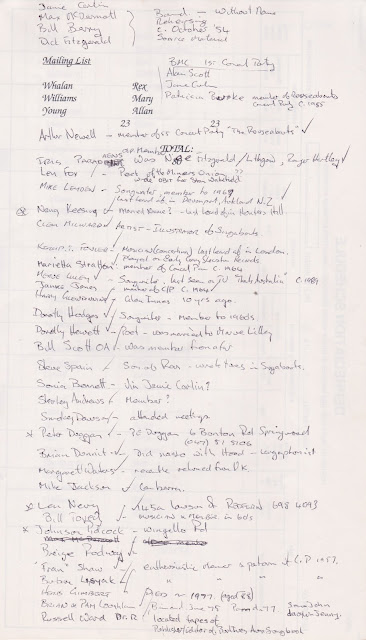 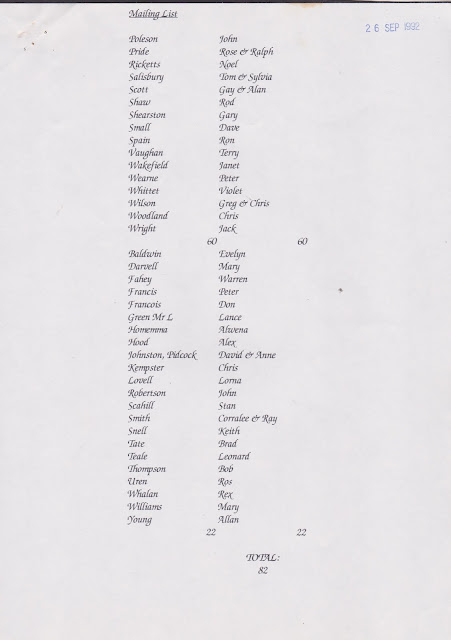 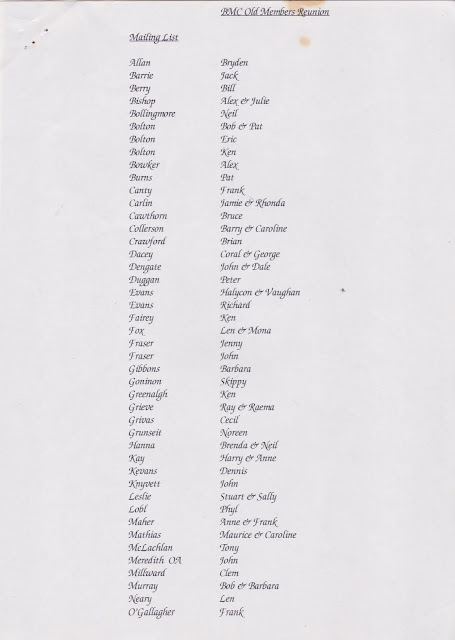 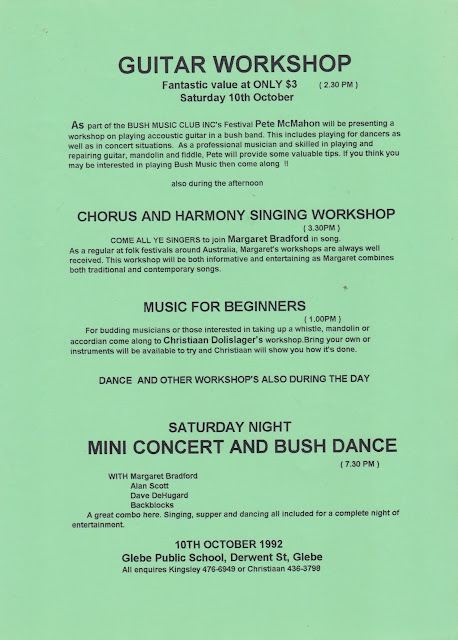 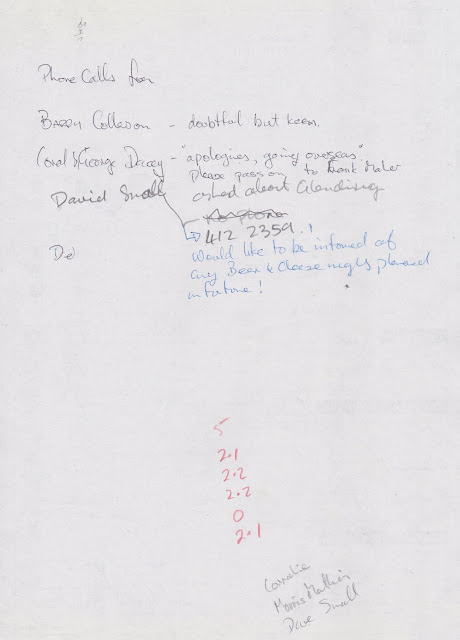 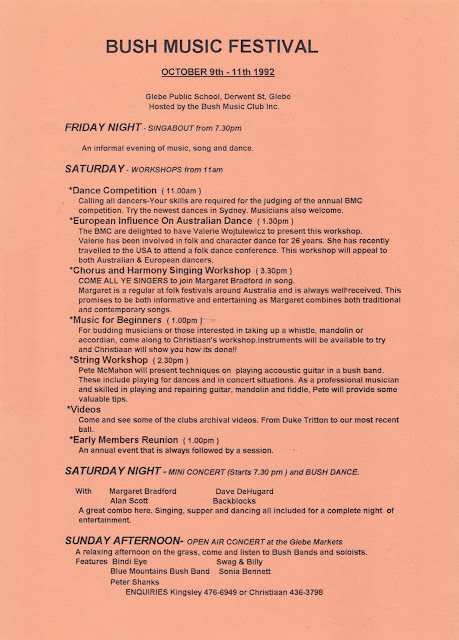 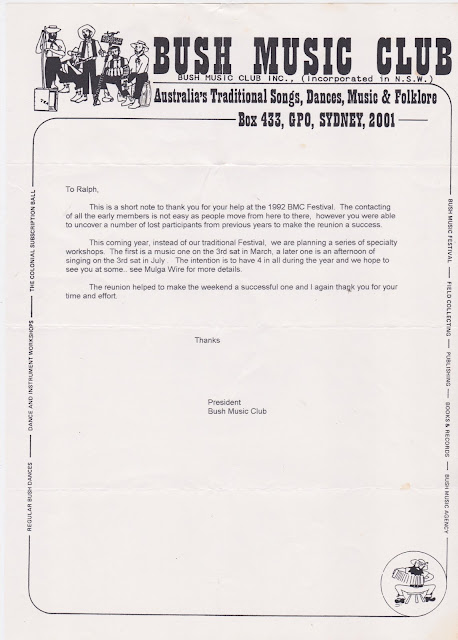