I thought that I would tell you how and when it was that I discovered the B.M.C.

It was some time mid to late 60's and I had been breeding a couple of Australian ponies and spending a lot of time in country areas with agricultural shows and also doing a bit of gold prospecting as I had just built a new cradle. I was also listening to what I suppose were Hillbilly songs and quite a lot from Tex Morton who I still admire for his lyrics, mostly very Australian and sometimes very humorous, but I still could never understand why the Austerican accent, and was finding it quite frustrating as I was and still am very pro. Australian.

Any way this particular weekend I was visiting Trunkey Creek, a small old gold mining town about thirty eight miles from Bathurst. I was accompanied by another would-be prospector Gary Bryant was his name, now deceased and we were having a few beers in the Trunkey pub when Gary read out a notice that was stuck on the pub door stating that this evening the Bush Music Club was going to be playing in a vacant paddock at the back of the pub.

I said who is the B.M.C. He was more informed than I, and he said that they were a group of people that came from Sydney and that they sang and played Australian traditional songs of which I knew nothing, but I couldn't wait for the night to come quick enough, and so decided to stay in Trunkey a further few more days.

Then at round about eight o'clock there was a huge bonfire ablaze in the paddock and I heard this wonderful music filling the quiet little town, so over we went. I was so excited to hear all this music about my country and the great songs and I particularly remember Dave Small singing Flash Jack from Gundagai. They were all there at the time John Dengate, Jamie Carlin, Eric Bolton, Ken Greenhalgh, Elaine Thornhill, Frank and Ann Maher and Harry Glendenning, it was great and they had a good  crowd. I was very impressed.

I managed to be able to get a few words with John and he said we meet in Clarence St Sydney once a week on a Tuesday night, I then knew that I was experiencing the music and song that I had so much been wanting to hear and get to know so much, so on the next Tuesday night Gary and I were in Clarence St.

John was very surprised to see us and said to me Gee you have come a long way tonight, I said Greenacre is not far and he said well I thought that you were a local from Trunkey Creek.

So from then on I was at Clarence St. on a very regular basis, fumbling along with a couple of old Hohner mouth organs, till Harry Glendenning persuaded me to spend up big on a couple of chromatic ones of which I never mastered.

Harry then was transferred with his job and had to move to Grafton which left the Concert Party without a mouth organ and accordion player, so not very long after that John said to me, Noel what are those mouth organs of yours like, I said O.k. I think, so he then said How about you coming to the Occidental Hotel on Thursday night where we practice and maybe you could join us.

Well I wouldn't of missed that for anything, I was there and played along with the Concert Party for many wonderful years and graduated to playing the accordion as the Club had a couple that they used to loan out and John encouraged me borrow one of them.

The music and culture has given me a life of wonderful connections with wonderful people, great times and now fifty odd years later, I still play those beautiful tunes and remember those lovely days when we were young and had such a happy time with our music, our excursions away, our all sharing the accommodation, possibly the best time of my life and it has beneficially stayed with me till now. 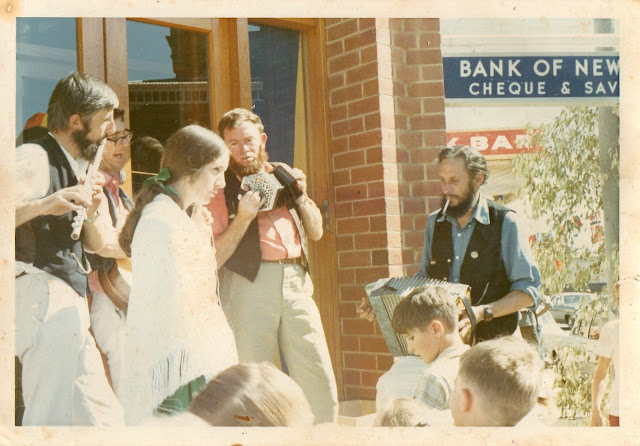 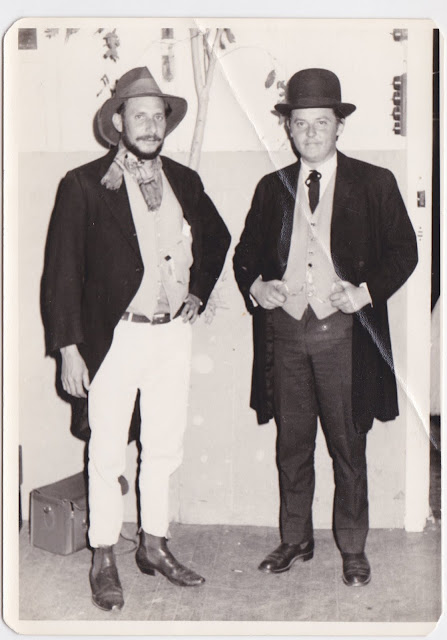 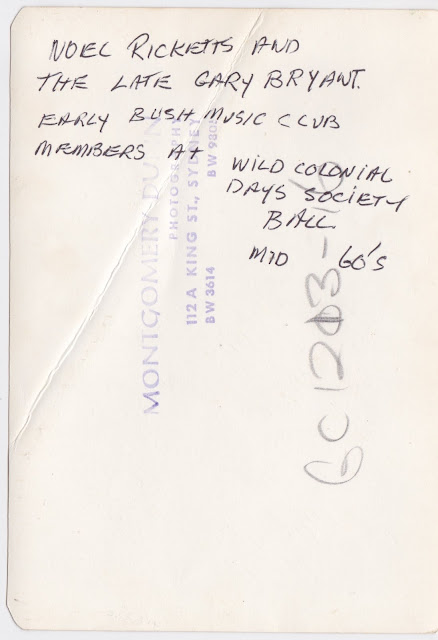 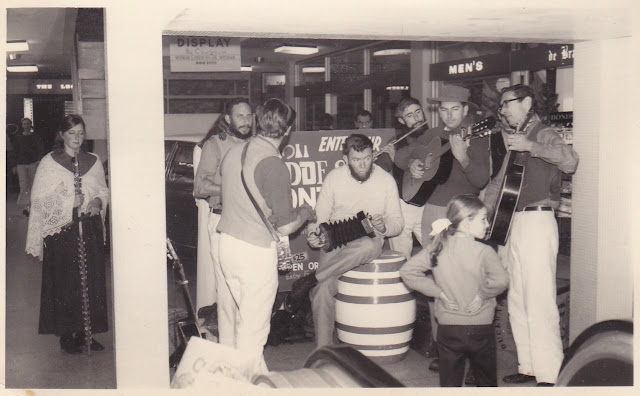 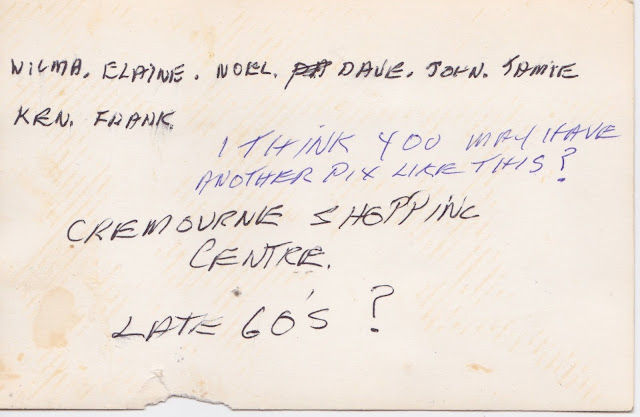 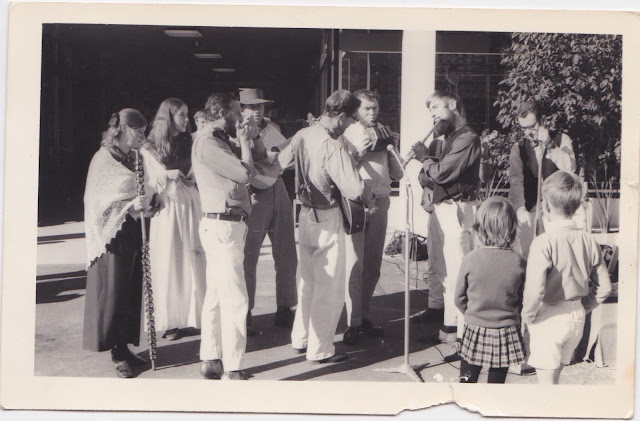 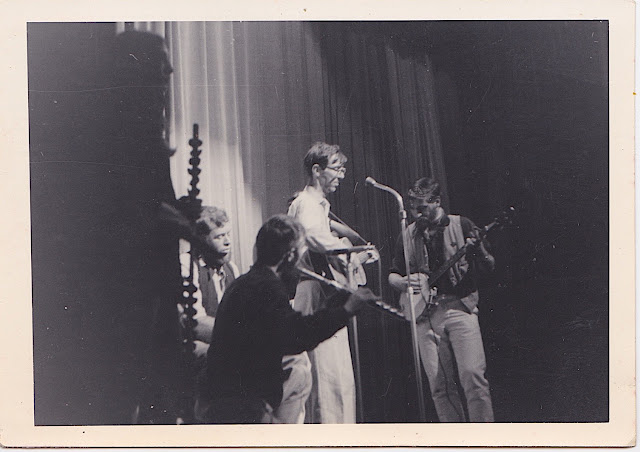 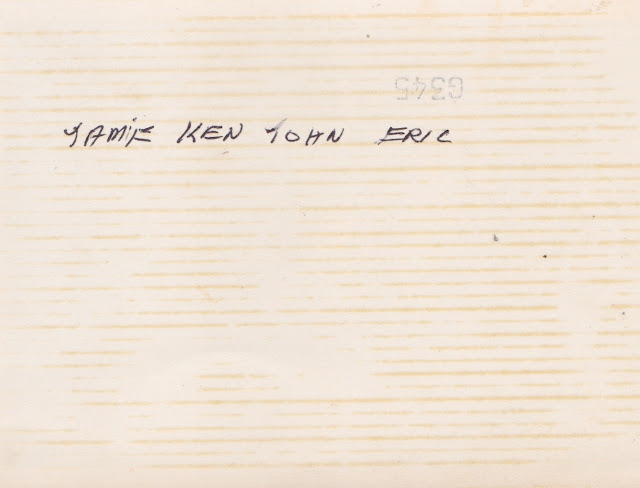 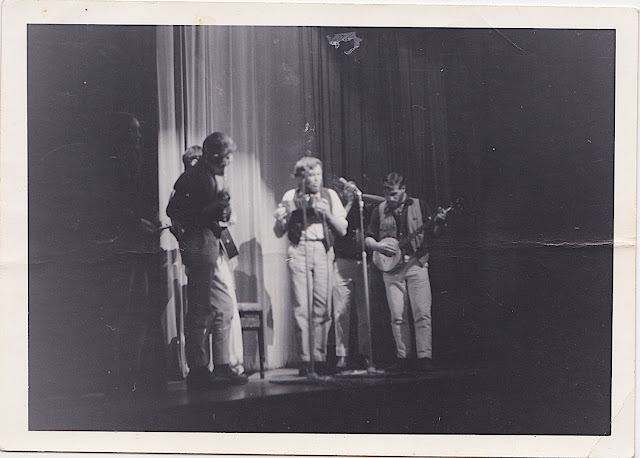 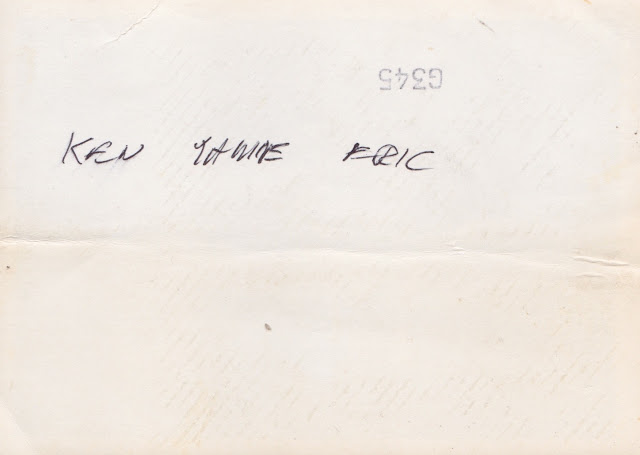 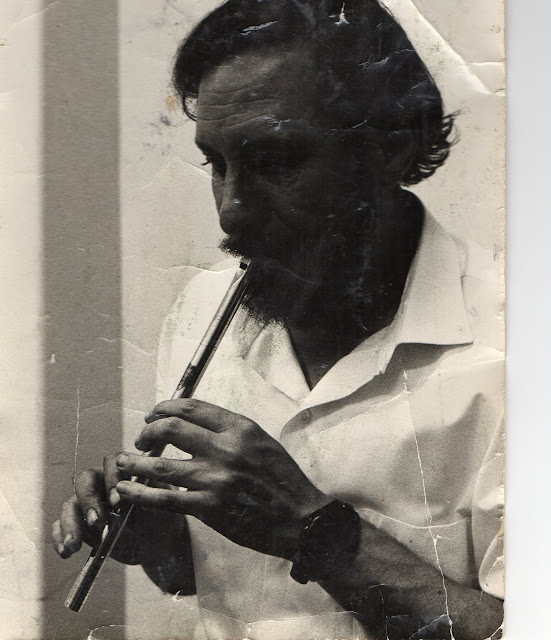 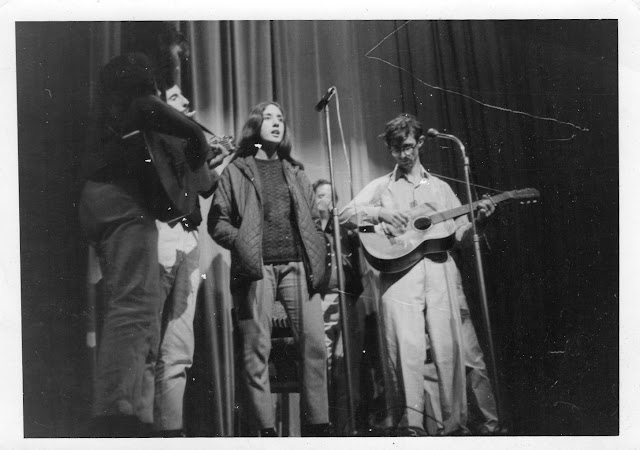 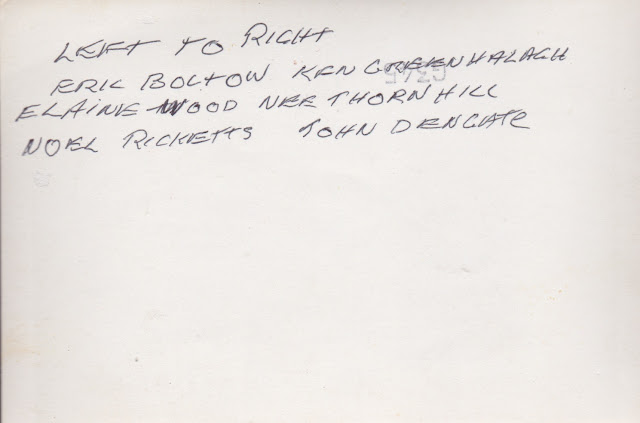 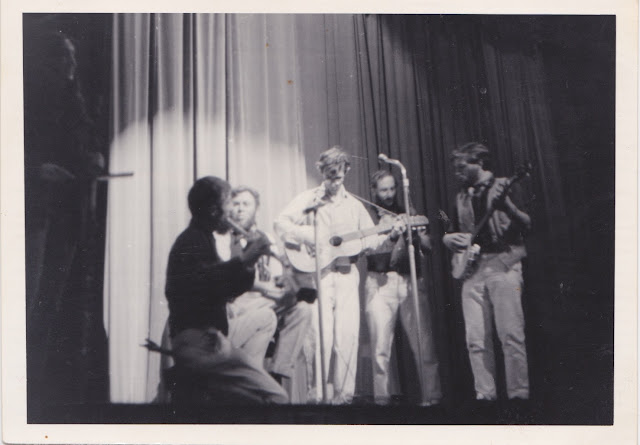 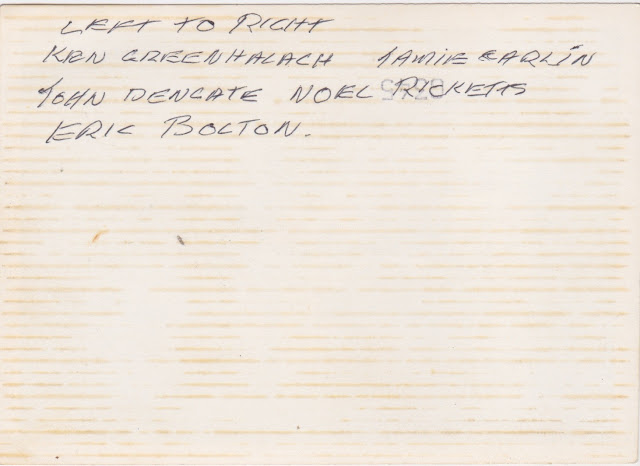 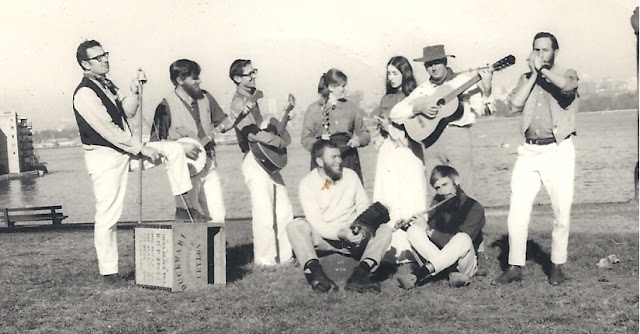 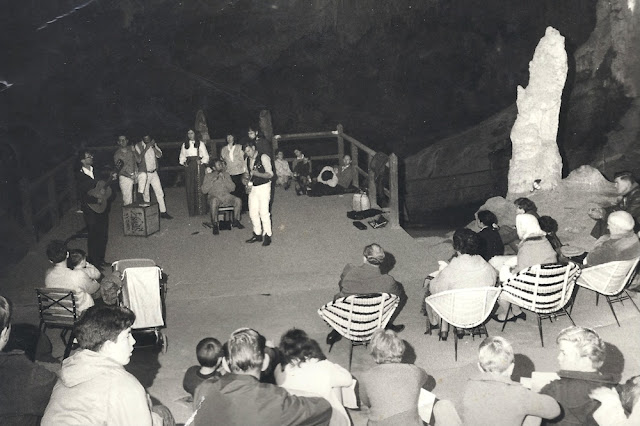 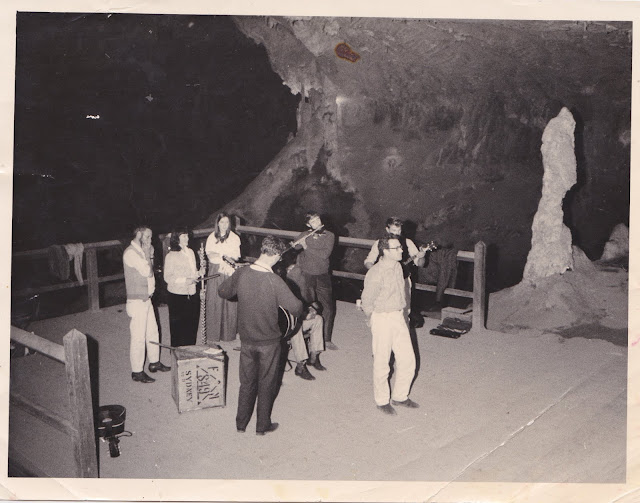 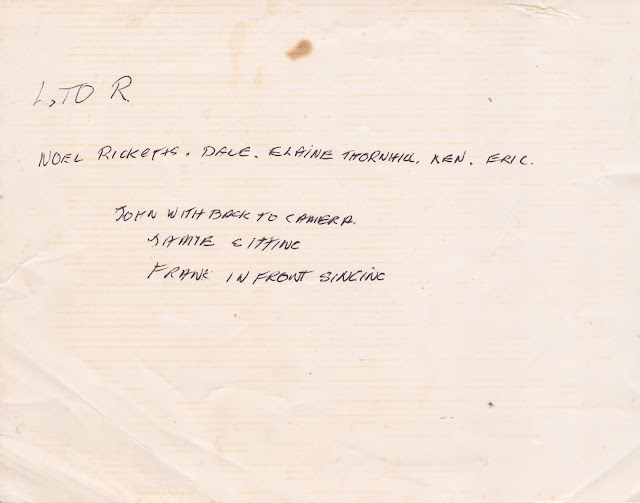 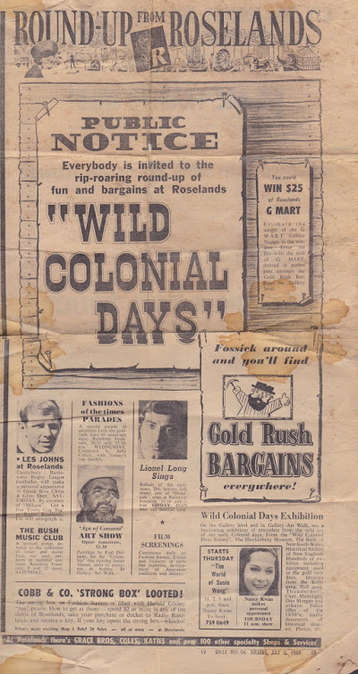 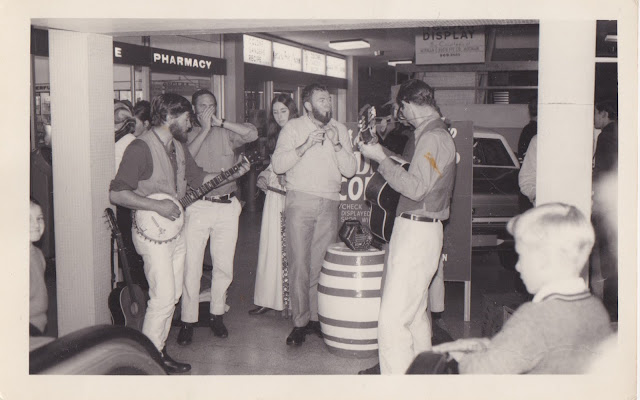 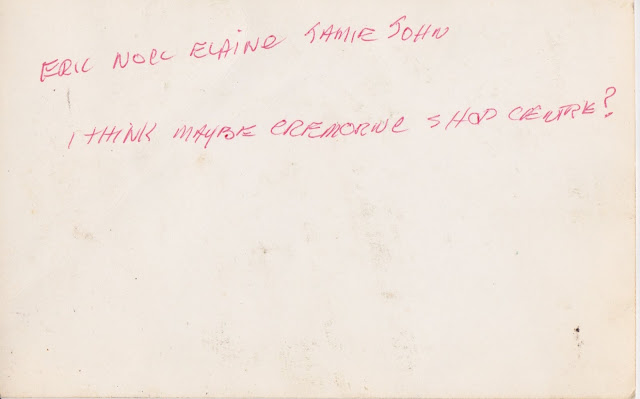