Frank Moore's accordion has been donated to BMC's Saplings program

Thanks to Annette Dwight for organising the refurbishment of the accordion & providing the following information about Frank. 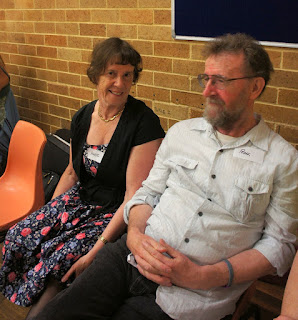 
Frank grew up in Dublin Ireland and emigrated here in 1973 on a 10 pound assisted passenger liner with his friend Seamus Duffy. He settled in Melbourne during the great Folk Revival of the seventies and although he had not previously been involved with folk music in his home country he quickly became immersed in the Folk Scene. They were exciting times with folk music being played in most of the inner city pubs of Carlton, Fitzroy, Collingwood and Brunswick. There were amongst others the Ramblers, a talented Irish family band who played at the Dan O'Connell Hotel on a Thursday night and then there were 2 new bands the Cobbers and the Bushwackers who started out at the Polaris Inn and quickly became too popular for that venue.

During this time, folk dancing was also becoming popular and Frank proved to be "a natural". He along with Norm Ellis, Gary Clarke and others started up the Colonial Dancers in Melbourne as a performance group and now more than 40 years later it is still a very active group. Frank was a superb dancer and was always in high demand as a partner. He also took up Morris Dancing to which again he showed a natural talent. Shirley Andrews who was a great teacher and researcher of Australian Dance used to run Sunday afternoon dances in a Community Hall in Princes street Carlton and dance displays were often a feature. Frank and Geoff Welham used to perform solo Morris dances with extreme skill and the most incredible athletic leaps into the air. Frank & I met at the Woolshed Dance in Yarralumla Canberra when the Colonials came to visit. This was in about 1974. The first dance we ever did together was the Vasovienna which was taught there for the first time. In 1975 I moved to Melbourne from Canberra and joined the Colonials and eventually became the partner of the best dancer in the group. Our photo, taken at a ball, was included in Shirley Andrews Book "Take your Partners". On moving back to Sydney, in 1978, I attended the first Balmain Dance and then along with Frank Canty set up the Sydney Colonial Dancers. It was a wonderful time with many performances at the Opera House, Sydney Town Hall and in the Rocks. Frank came up to join me in 1979 and became part of the Sydney Morris group and then the Blackwattle Morris men and took part in dance displays with the Sydney Colonials throughout the early eighties. His talent as a dancer and dance partner will be sorely missed. He was one of a kind!! His last wish was to donate some of the folk items he had collected to the Bush Music Club. It is for this reason that his button accordion has been passed on to "the Saplings" in the hope that it will prove useful in the development of future musicians so the tradition of folk music can be kept alive. Annette Dwight 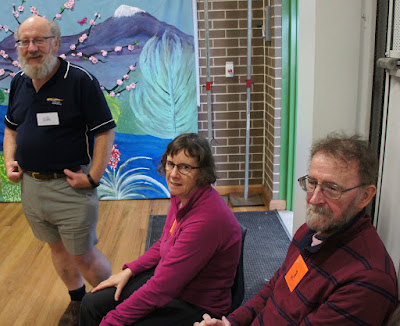 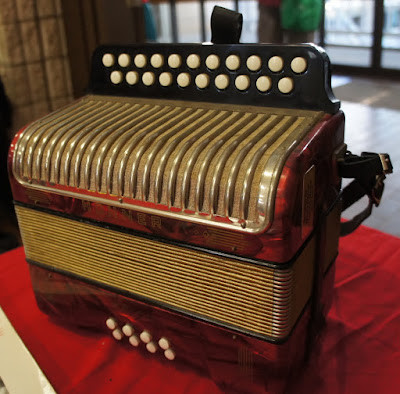 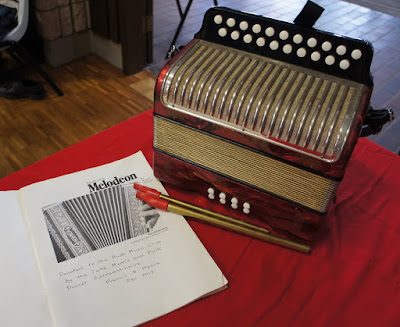 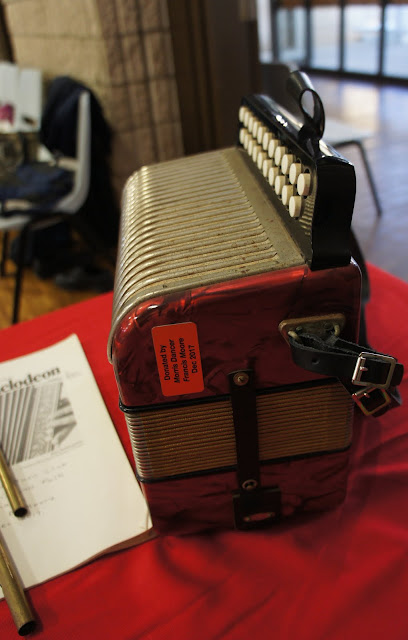 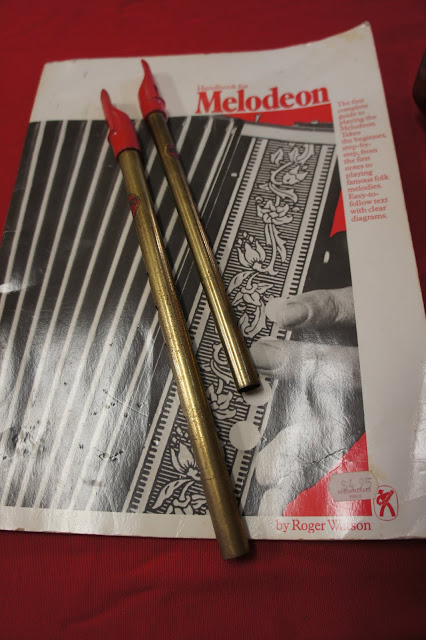 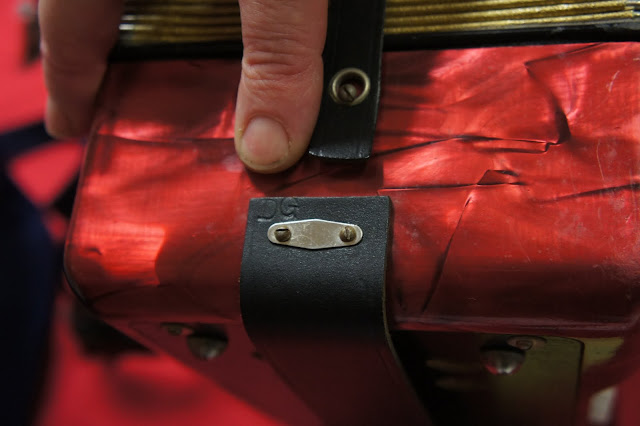 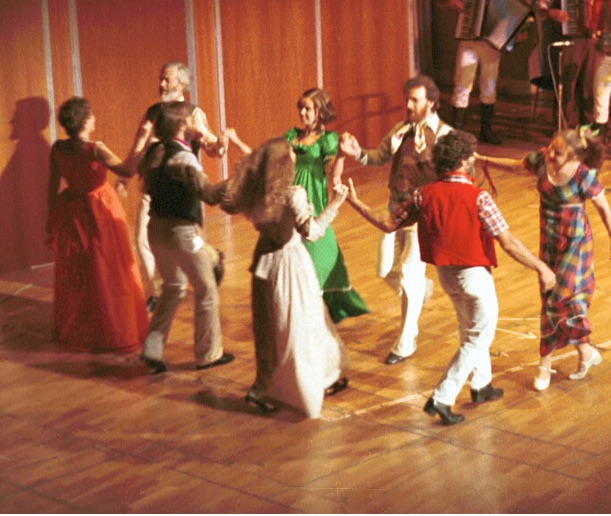 Email ThisBlogThis!Share to TwitterShare to FacebookShare to Pinterest
Labels: Instruments