How Denis Kevan’s Brother Was Dubbed Jacko.
It was at the Shamrock in the Bush gathering at Galong’s St Clement’s monastery where I learnt how Jacko Kevans earned the title he always seemed to be known by.
It was August 2005 and the usual large group was there including, as usual, John Dengate, who over the years had earned the title the Bard of Galong. As usual we would be enjoying the interesting papers that would be delivered by professional and other historians, as well as the usual song, music, poetry, short excursions and dancing organised for the several days of this wonderful annual function organised by Canberra and District Historical Society. For 21 years it ran from the Thursday until the Sunday of the week and was sorely missed when it was to be no more. John Dengate, our national folk treasure, produced many songs or poems to suit the themes and personalities represented in the various presentations.
There was another person there I was very pleased to meet and this chap had gone to St Christopher’s Primary School at Manuka in Canberra many years ago, along with the bloke known by the folk movement as Jacko Kevans. This chap was a man I had greatly admired from a distance. His name was Pat Power, Bishop Pat Power that is. Though I follow no faith, Pat had always shown respect and given support to the working class of Australia and had shown many progressive views regarding the possible direction his church could take.
Pat and I discussed the Kevans boys and he eventually asked me if I knew how Jacko got his name. I replied that I assumed he was a John or Jack and it had been Australianised to just Jacko. He told me that Jacko was called Tony (so then I naturally then thought he must have been christened Anthony). This old schoolmate of Jacko’s went on the say that he could imitate the call of the Kookaburra so authentically that the nuns used to take him from classroom to classroom and have Jacko demonstrate his mastery of that particular iconic Australian bird call.
From that day on Tony became Jacko and no-one I have questioned on the matter knew how Jacko earned his nickname.       Chris Woodland 2/6/2020.

Thanks to Warren Fahey for identification of Tom Rummery in 19 & 20. 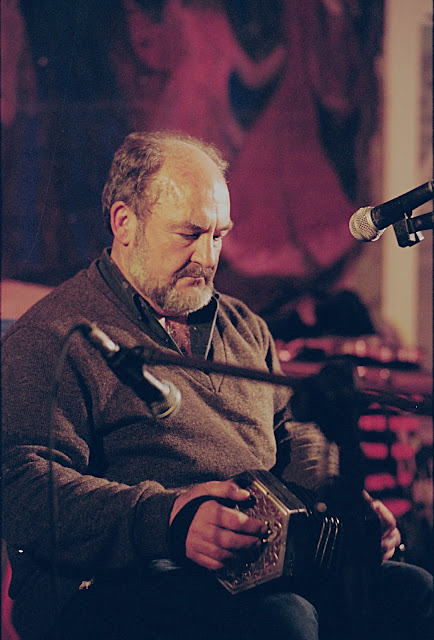 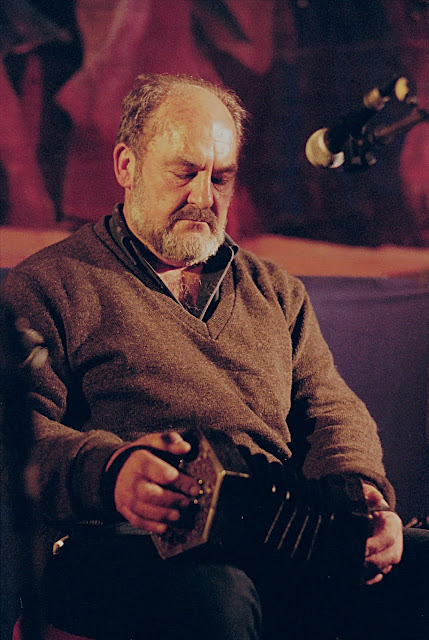 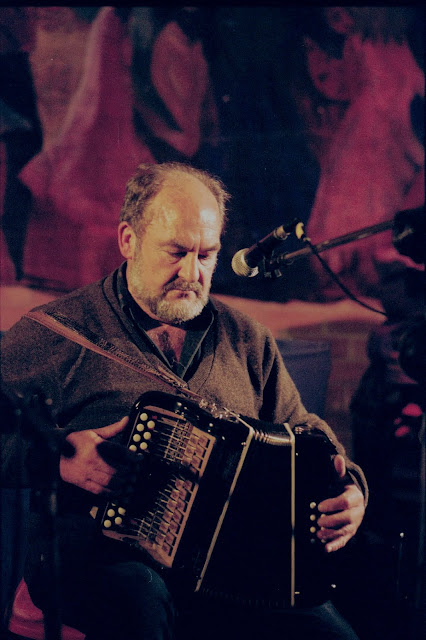 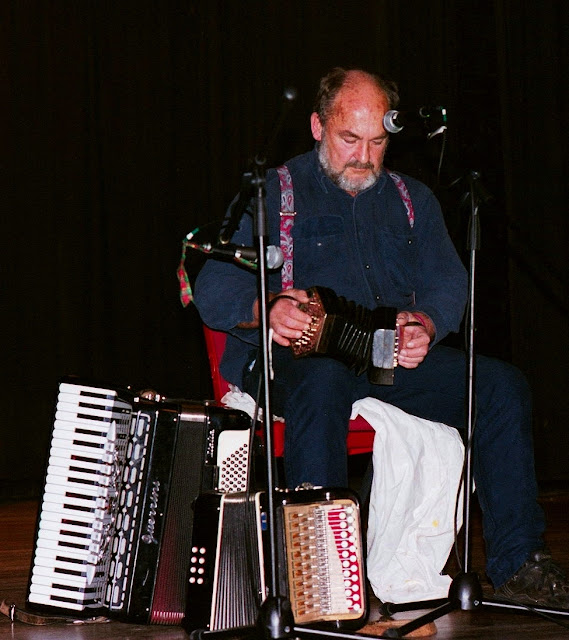 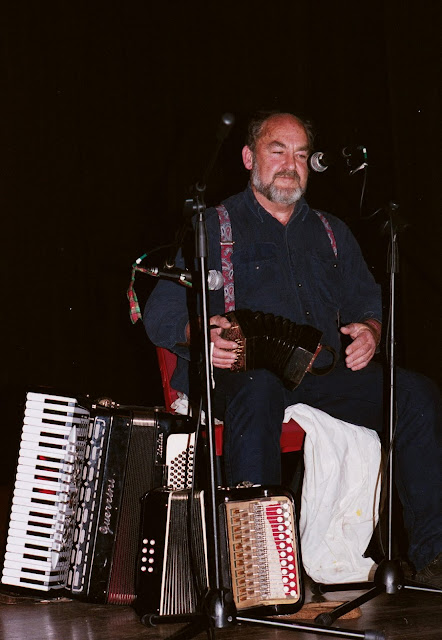 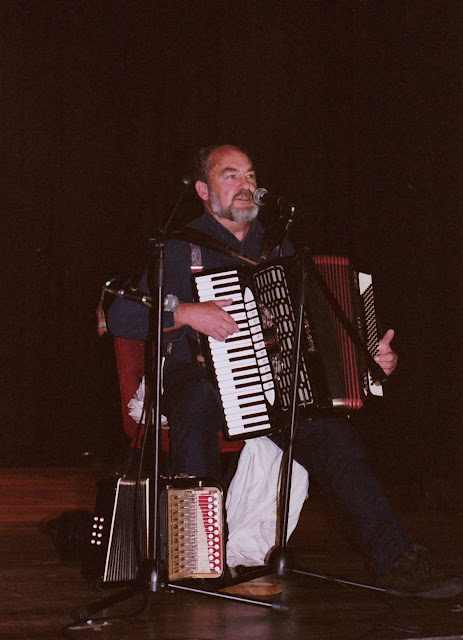 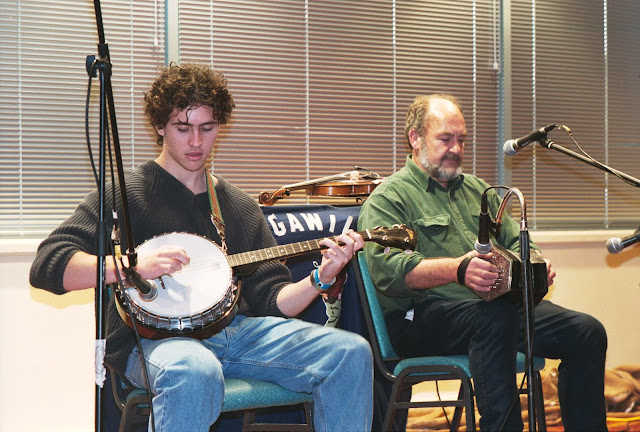 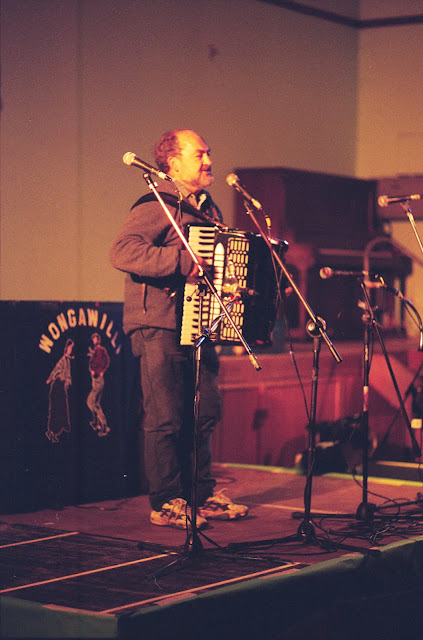 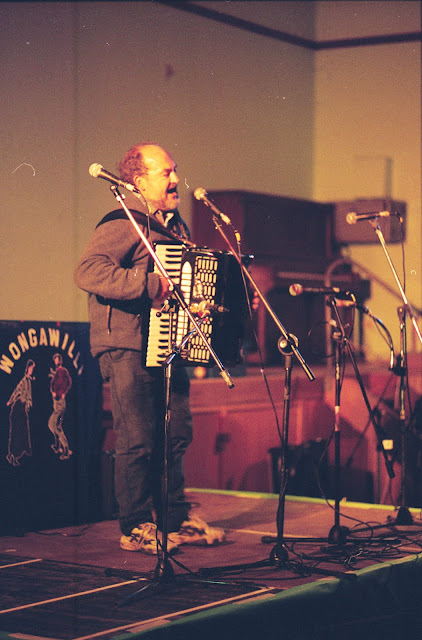 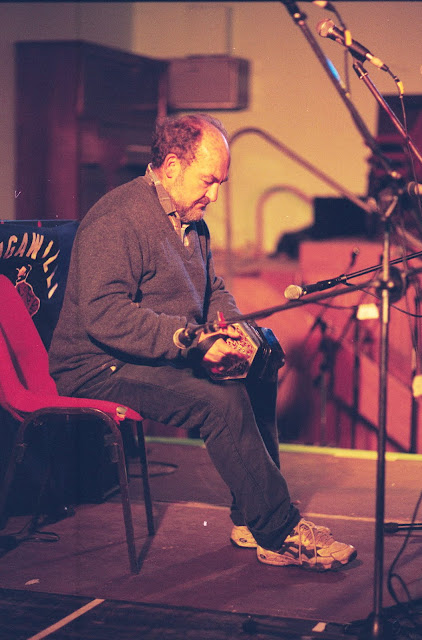 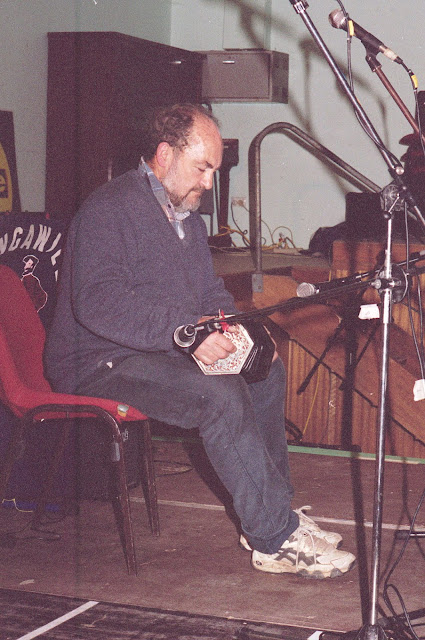 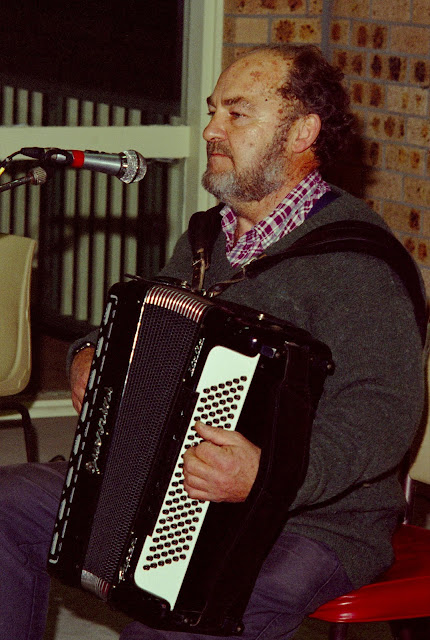 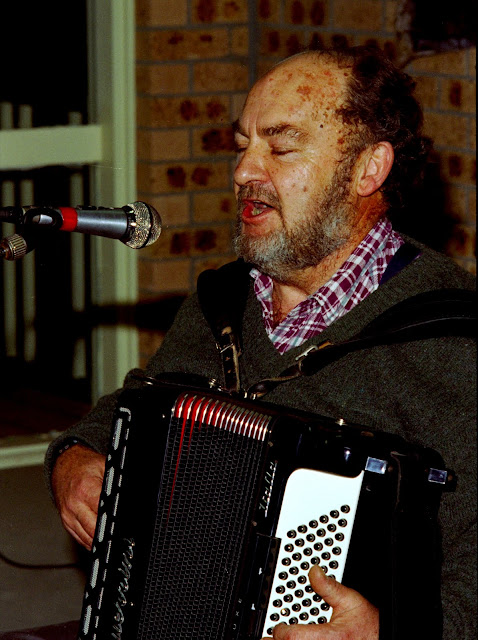 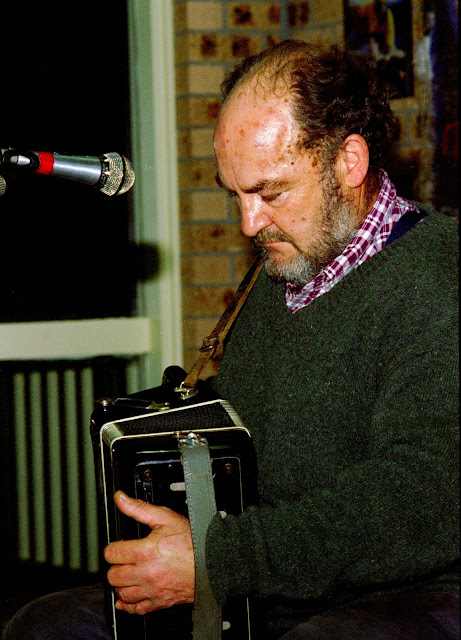 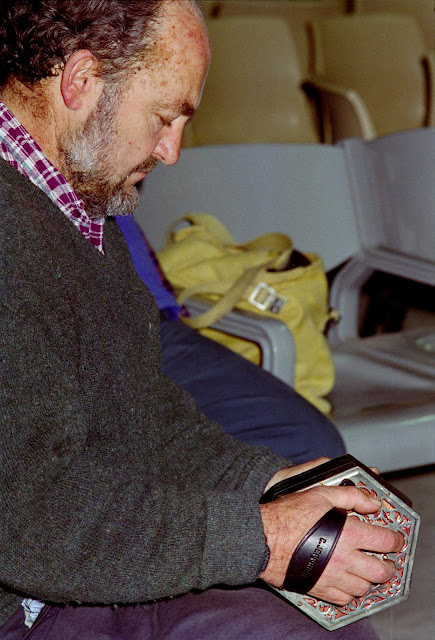 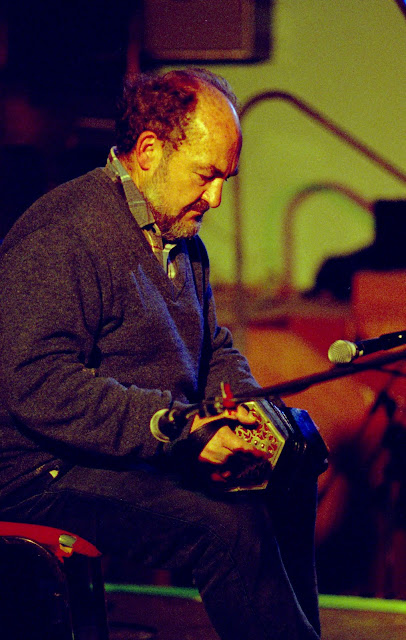 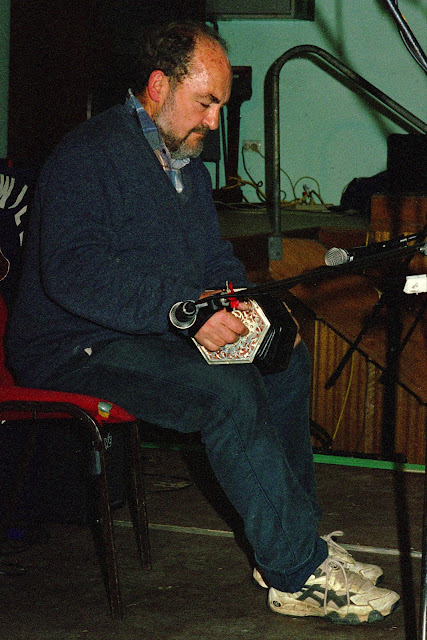 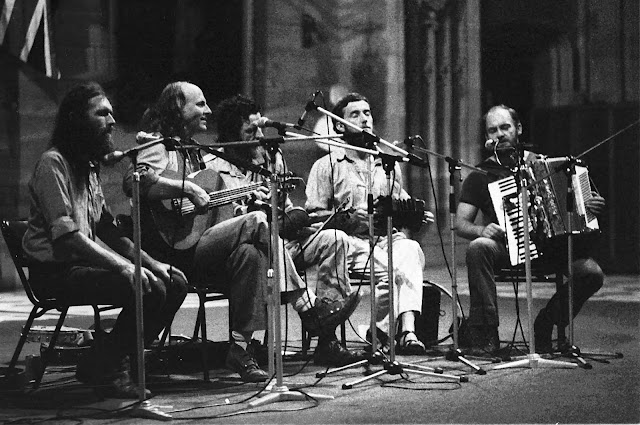 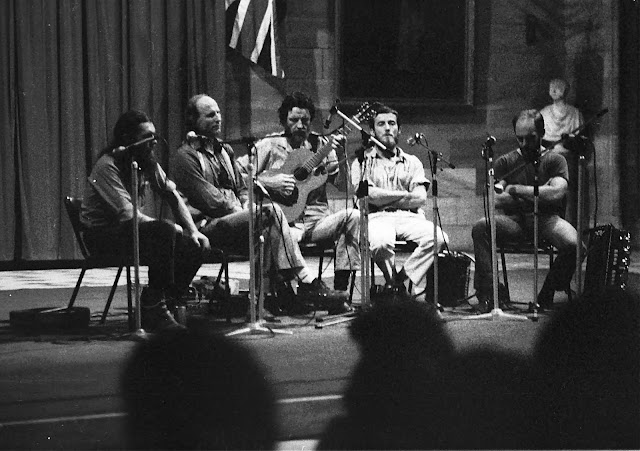 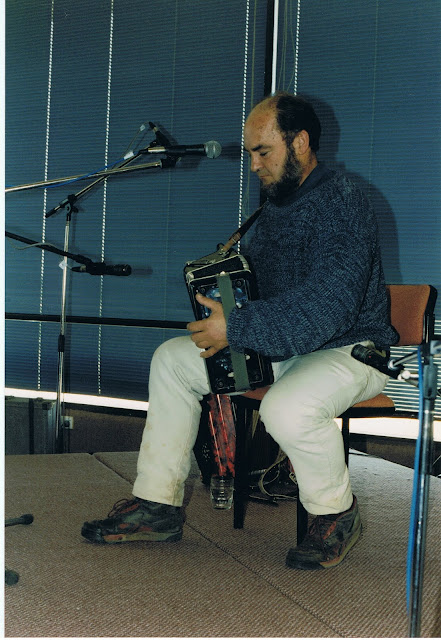